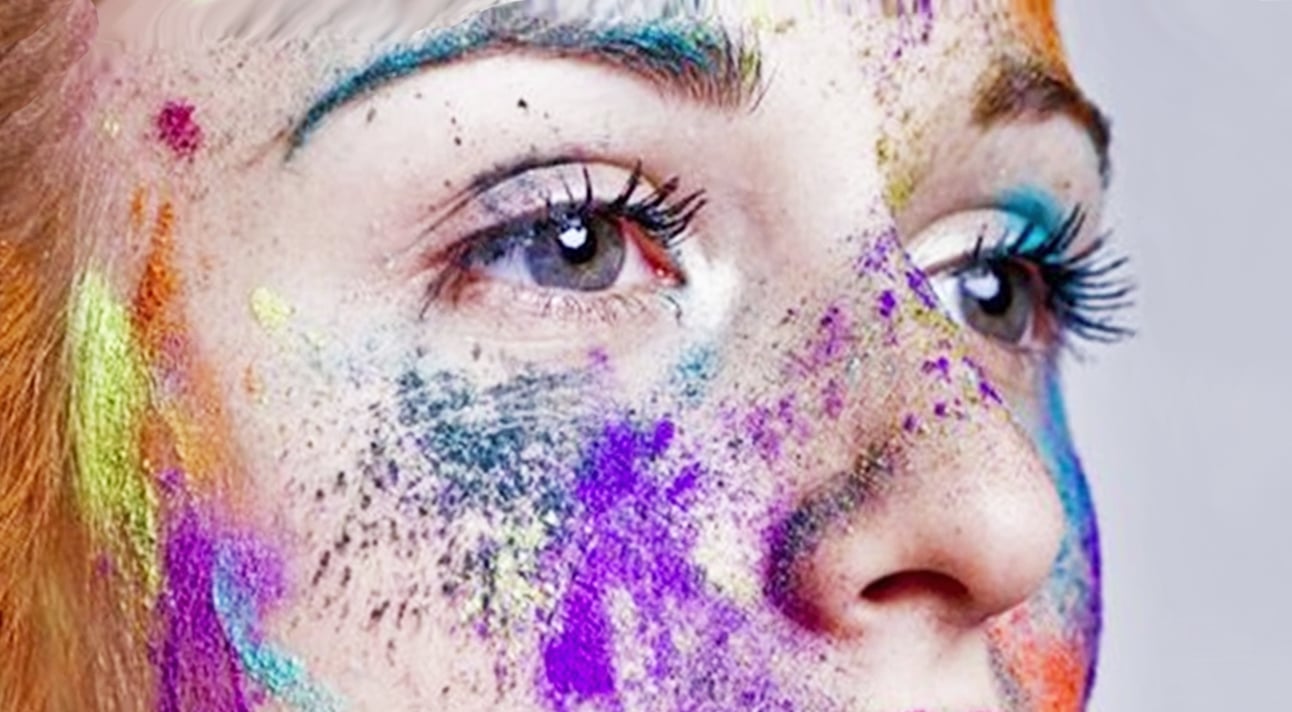 Are we at the mercy of our emotions – or do we actually create them?

I’ve spent most of my life feeling overwhelmed by my feelings.

From the time I was little, I’ve suspected that other people just don’t feel things with quite the same intensity that I do: the rage that rushed through me with gale force and slammed my bedroom door, the sadness that weighed me down and kept me pinned to my bed until the middle of the day, and even the happiness that sometimes fills me up and bubbles over, making me smile until my cheeks hurt.

“You’re hypersensitive,” I’ve often been told, and “You have too many feelings.” Sometimes I walk around feeling like I’m missing an exoskeleton that everyone else has – as if I were literally, and not just metaphorically, thin-skinned.

A friend once told me how she explained emotions to her son. She said feelings are like waves in the ocean: they roll in and out, and we just have to learn to ride them – to stay on top of them, like a pro surfer, and get back up when one pulls us under. Ever since then, I’ve tried to remember that image when I feel like I’m at the mercy of a big wave; that whatever I’m feeling will roll back out to sea at some point, and all I have to do is stay upright and keep breathing.

But what if that’s all wrong? What if our emotions aren’t forces of nature? And what if we have much more control over them than we think?

Northeastern University psychology professor and neuroscientist Lisa Feldman Barrett, whose research focuses on the study of human emotion, says in her popular Ted Talk, most of us have the wrong idea about emotion. You might think your brain is prewired to feel emotions; that it’s equipped with special “emotion circuits” that can be tripped at any time. “It may feel to you like your emotions are hardwired and they just trigger and happen to you, but they don’t,” says Barrett.

After doing hundreds of studies on thousands of subjects, she’s concluded that “no brain on this planet contains emotion circuits.” So, where do emotions actually come from? Barrett concedes that our brains do come “prewired to make some feelings, simple feelings that come from the physiology of your body.” However, she says, these are not emotions.

Emotions, Barrett says, are merely “guesses” manufactured by our brains, constructed by billions of cells in the blink of an eye, to explain those physiological feelings, as well as the things we see and experience. And, good news: “You have more control over those guesses than you might imagine that you do.”

Agitation, excitement, discomfort, calmness: these are all feelings we have all the time, says Barrett. But, she says, they’re distinct from emotions like sadness, anger, or happiness. Rather, “They are simple summaries of what’s going on inside your body, kind of like a barometer.” What makes them into full-fledged emotions is our assigning meaning to them, by guessing, or predicting, what they mean. “Predictions link the sensations in your body that give you these simple feelings with what’s going on around you in the world, so you know what to do.”

As an example, Barrett says to imagine you’re walking into a bakery and you smell freshly baked cookies. Your stomach might start churning in anticipation of eating something delicious. Your brain’s guessing might cause you to feel happy in this scenario. But in another circumstance, your stomach churning could be linked to something very different. “If your brain were to predict a churning stomach in, say, a hospital room while you’re waiting for test results, then your brain will be constructing dread or worry or anxiety, and it might cause you to, maybe, wring your hands or take a deep breath or even cry,” says Barrett.

According to Barrett, having words for our emotions can also make it more likely that we’ll experience them. Another example: you probably experienced schadenfreude (defined as “pleasure derived by someone from another person’s misfortune”) early on in your life, but you may not have known the word for it. Not knowing what the feeling was, “your brain would have to work really hard to construct those concepts and make those emotions. You would take a long time to describe it,” explains Barrett. But once you know the word for it, that emotion of schadenfreude “gets triggered more easily and you can feel it more easily.”

There’s an acronym that’s popular in recovery circles, meant to stop you in your tracks when you’re feeling overwhelmed with emotion: HALT. In the heat of the moment, before you down that vodka tonic or text your toxic ex, you’re supposed to ask yourself – am I Hungry? Angry? Lonely? Tired? If so, then you might not be feeling what you think you are (overwhelming need to get drunk or contact your ex), but rather, you need to have a sandwich and a nap, or call a friend and go for a run. If Barrett isn’t familiar with this acronym already, she would probably appreciate it.

She advocates reeducating your brain, teaching it different things about what your physiological feelings mean, in order to get control of your emotions. Since your emotions are actually manufactured by you, she says you can simply change the way you process feelings and create emotion. “I don’t mean that you can just snap your fingers and change how you feel the way that you would change your clothes,” she explains. However, “Your brain is wired so that if you change the ingredients that your brain uses to make emotion, then you can transform your emotional life.” Barrett calls this “being the architect of your experience.”

I’m no scientist, but I’m not so sure about Barrett’s theory. For one thing, I know what my stomach feels like when I smell something good baking, and I know what it feels like before a job interview – and it’s not the same feeling at all. A pounding heart when I’m about to kiss someone I love feels very different from a pounding heart at the doctor’s office. I have serious doubts about my ability to pull a fast one on my feelings and try to convince myself that I’m not feeling what I think I am.

Maybe though, it’s possible that we do have more control over our feelings than we think – and that by doing this, we can change our friendships, or work relationships, and our romantic partnerships for the better. And maybe there’s even hope for a hypersensitive, thin-skinned person like me.

Comment: Do you think you can engineer and control your own emotions?

The Secret To Getting Your Needs Met In Your Relationship

How To Overcome The 4 Things That Doom Most Relationships

What Staying With A Stranger Taught Me About Intimacy