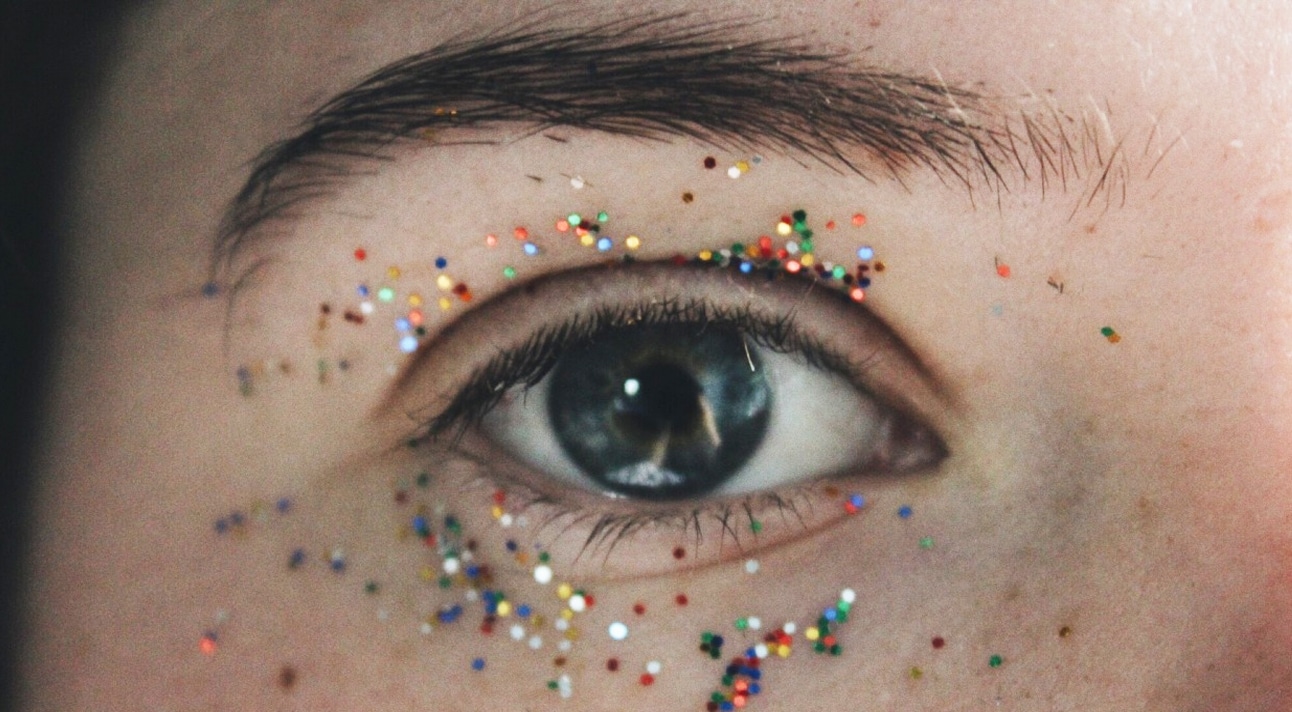 Bad parenting has led to a member of society to think she’s above the rest of us.

Once your friends bring home a shiny baby girl or boy of their very own, you can rest assured that their behavior and lifestyle will take a sharp turn into previously uncharted territory (or sometimes even veer off the roadmap altogether) and your place is to always be supportive and understanding, never ever judgmental.

At least, that was the motto I used to live by, until one day a close work friend sent me a text to inform me of an exciting new arrival in her house, and instructed me to please “come and meet my new daughter, Maple.”

Now, Maple is just as sweet and cuddly and lovely as her mother promised she would be. From the very first moment I held her tiny, squirming little body in my arms, wrapped up tight in her very own pink baby blanket, I knew that I couldn’t wait to watch her grow up.

However, now that she’s older and much more mobile, her behavior has gone from small and sweet to…unruly and just a touch bratty and out of line.

You see, my friend, let’s call her… “Valentina” (mostly because that is her name) is such a doting mother to her little dark-haired beauty that she thinks every move she makes is just darling, and so she has substituted discipline and rules for a literal avalanche of treats and cuddles.

The first time I began to get a little inkling that Maple was, in fact, being treated like a princess rather than the runt of her home, was when Valentina would come into the office with dark circles under her eyes, barely being able to hold back a sleep-deprived yawn as she prepared to face the workday ahead.

Now, any parent will tell you that life with a child will ensure you pretty much never sleep again, at least until they move out of home and set themselves up in their own pads and worry about defaulting on their own bills, which Maple actually never plans to do, just FYI.

You see, in order to ensure her little girl has a full and comfortable night’s sleep, Valentina must put up with the fact that Maple has decided the only place she will rest her head is on her mother’s bed, and if Valentina dares to move at all during the night her little companion gets very snappy with her.

Unless of course she’s decided it’s play time and then the whole house is up with her for the night.

Still, what happens in the privacy of people’s own home with their little ones is, of course, their business. However, it wasn’t until Maple started coming into our office on a regular basis to be with her mum that my colleagues and I began to notice a few little odd and disturbing things about her behavior.

First of all, her bathroom habits are…now, how can I say this while still remaining a lady…let’s go with “completely non-existent”.

So much so that she leaves little “gifts” around the place with a militant consistency that makes me suspect she is plotting to overthrow Santa’s lead elf and take his job.  This behavior, of course, goes unchecked by her mother as she is never admonished for it, all because she has an adorable face and, according to her doting mother, “doesn’t know any better”.

Now, not to speak out of turn, but Maple’s behavior gives a whole of credence to the idea that modern parenting and the idea that every little child is a special snowflake who must be heaped with participation awards simply for drawing breath, is turning out a new generation of undesirables.

She’s not just needy and clingy and expects her mother to poke a treat into her mouth every few minutes (which her mother actually does, every time she looks up at her with her puppy dog eyes) she is also a tad manipulative and enjoys making her way around our office on her tiny feet, offering up cuddles to some people while baring her little teeth at others without a hint that any kind of learned manners are at play here.

Perhaps the biggest red flag that parenting has truly gone off the rails in this whole situation is that because she is seen as special, she has therefore been spoiled, and so is just as likely to sink her teeth into someone’s leg as she is to give them a dose of sassy side-eye and refuse to allow them to pick her up. Is that really how anyone wants their “child” to behave around other adults, this is after all why we have a food-chain in the first place, to have some kind of system of respect.

It’s sadly true that it is the curse of the older generation to look upon the younger generations with disdain while shaking their heads in sorrow and wondering what went so wrong.

But in this case, it appears that bad parenting has led to a member of society that thinks she is above the rest of us.

If we don’t start following better parenting rules and practices, we will end up living in a world full of Maples, then what will become of us?

Author Note: “Yes, Maple is a one-year-old miniature dachshund, she is adorable and I stand by everything I just said.”

When It Comes To Parenting, We Are Living In The Age Of Entitlement
The ‘XYZ’ Baby Naming Trend Is One Of The Hottest Of 2018
The Question From My Eight-Year-Old Son That Made My Heart Sink