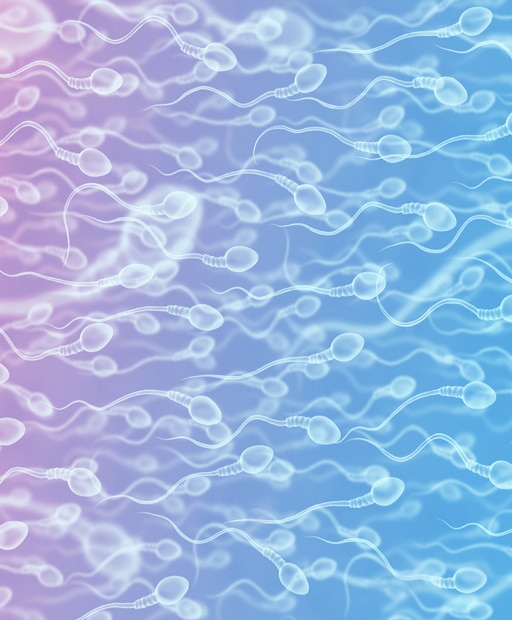 Weekend Wit: Common Sense At Its Most Bizarre

Sperm and semen – what do we really know about it? Well, most of us know that sperm is found in semen and that it’s also a male thing that populates our planet, but is there more to it than that? Ah, yes. Apparently there’s a lot more to it!

I’ve had a dig around and what I’ve discovered is actually very fascinating stuff. For one, sperm or semen isn’t bad for you if it’s consumed. However, it might not have a lot of appeal when you see some of the ingredients. Secondly, apparently one man can produce litres upon litres of the stuff! So, is that all there is to it? Ah, no. You’ll be surprised at just how many fun facts are out there, so let’s take a closer look, shall we?