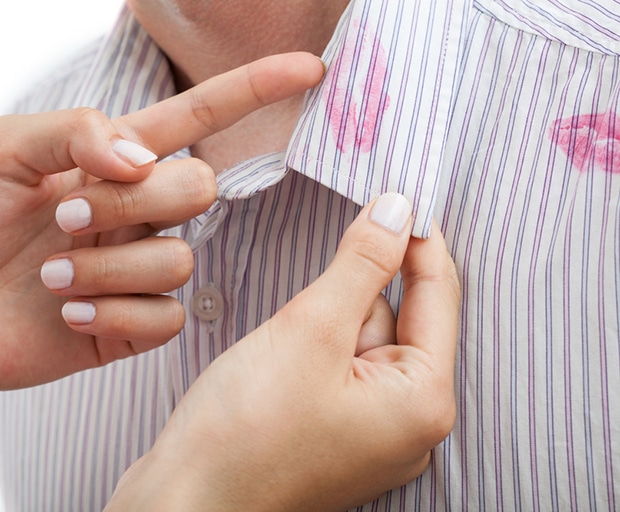 Ones To Watch: Ayeshah Rose

Just how far would you go to punish a cheating partner? Toss his clothes over the balcony of your apartment; sleep with his best friend? Perhaps spread a vicious rumour that the lady in question gave him a sexually transmitted disease?

For one woman, none of the above was satisfactory. Bronwyn Joy Parker, 22, recently received a suspended jail sentence for burning her boyfriend’s penis with a hair straightener after it was revealed that he had been unfaithful, reported News.com.au.

According to the article, Parker momentarily clamped tight her partner’s genitalia with the tongs, assuming that it would only feel like sunburn. Obviously, this wasn’t the case. The man suffered third degree burns to each side of his shaft, resulting in treatment at the Burns Unit of the Royal Adelaide Hospital.

“In short, his penis will be scarred for life and he will suffer from a number of issues, including the proper function of his penis, not to mention the cosmetic and psychological problems associated with the scarring to such a sensitive site,” district court Judge Paul Muscat said in the sentencing.

What’s unusual about this case is that the relationship was apparently so troubled that both parties came to a mutual agreement that if the victim ever cheated, Parker was allowed to burn his testicles. However, according to the hearing, the 22-year-old regularly abused him, including physically, if she suspected – or if he admitted – to being unfaithful.

Admittedly, the pair should have never been committed to one another in the first place, with infidelity, insecurity and jealousy plaguing their relationship. “You were particularly jealous of his association with his ex-girlfriend,” said Judge Muscat.

In an unsurprising twist of fate it was that particular ex that Parker’s boyfriend cheated on her with, and who prompted his ill-fate. Referring to the promise between the couple, Mascot said: “He said that you could ‘tap it’ with the straighteners after he removed his penis, after you said that you were not going to burn his testicles …

“You took his penis in your hand and then, with the other, you placed the straighteners on either side of the shaft of his penis before squeezing them momentarily.

“I need not here say anything of the pain and shock which he then experienced.”

Apparently, neither of the couple realised the seriousness of what they were about to embark on, however following the incident the victim described his penis as being “swollen, blistering and black in colour.” Yikes!

Parker was sentenced to nine months’ jail, but has since been suspended upon her entering an 18-month good behaviour bond. And as for her cheating ex, he continues to undergo constant review by medical specialists.