Fashion, Food and Wine Time – The Perfect Mix In SA

One of the best parts about South Australia is its diversity. Just one hour from Adelaide you can be at any one of three fantastic wine regions. Plus, in recent years, the city of Adelaide itself has quickly become home to fantastic foodie, fashion and art scene.

The experts at leading travel and lifestyle website lastminute.com.au have prepared the ultimate guide to a short break in South Australia, whether you are keen for a girlie weekend, a romantic escape or a big group getaway.

Be a fashionista in Adelaide

Paris has arrived in Adelaide this summer with the launch of Fashion Icons: Masterpieces from the Collection of the Musée des Arts Décoratifs, Paris at the Art Gallery of South Australia. This incredible exclusive exhibition travels through the decades of Parisian style in 1947 to current day, with over 90 stunning garments, including designs from Christian Dior, Yves Saint Laurent, Dolce & Gabbana, Pierre Cardin, Valentino, and Alexander McQueen. 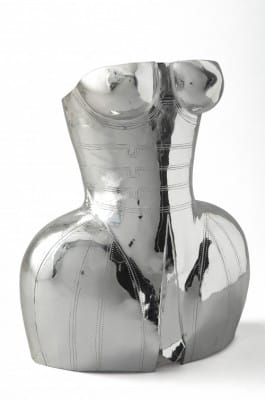 Dolce & Gabbana, Spring-Summer 2007 from the collection of the Musée des Arts Décoratifs, Paris.

As well as the exhibition itself, there are many other Fashion Icons events and workshops on at the Art Gallery of South Australia from now until 15 February 2015.

While in Adelaide, stay at the five-star (self rated) Clarion Hotel Soho located on the city’s East End which is named after London’s colourful Soho district. This eclectic hotel is the perfect place to base yourself and is in walking distance to some of Adelaide’s coolest bars and restaurants.

Wine time in the Barossa

A mere 90 minutes from Adelaide, the beautiful Barossa was recently named Australia’s favourite wine region according to lastminute.com.au research.

If you like your reds, then the Barossa is the place for you. Be sure to pop by Hentley Farm Winery, which was recently named as the best winery in Australia by renowned wine writer James Halliday. Other top Barossa wineries worth a visit include Yalumba and Yelland & Papps.

Don’t miss the Barossa Farmers Markets held each Saturday in Angaston. Here you will find everything from fresh fruit and vegetables, meats, organic olive oils, pickles, dukkah and more, which will accompany a glass of Barossa wine perfectly. 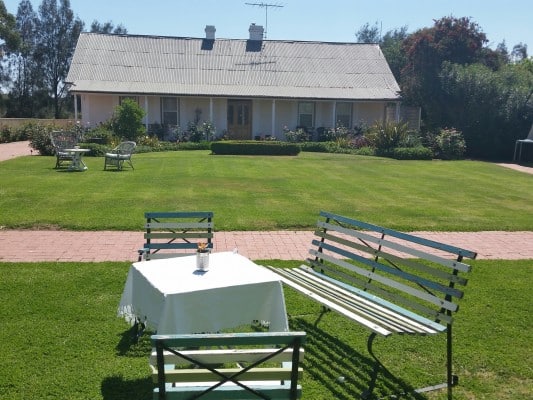 Retreat in the afternoon to any one of Fleurieu Peninsula’s seaside villages. Our pick is to stay at The Bluff Resort Apartments located overlooking Victor Harbor, you may even spot a seal or two! 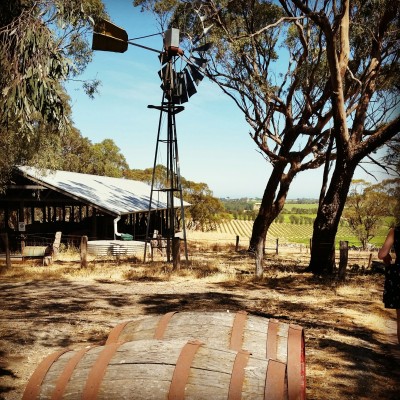 Before finishing your ultimate South Australian weekend, take the scenic route back to town and drive through the rolling Adelaide Hills, made famous in the landscape art of Sir Hans Heysen. If you get the chance, pop into on of the many art galleries or find time for one last spot of wine tasting at any of the roadside wineries. Be sure to visit the cute quaint town of Stirling, home to beautiful fresh produce cafes and the Stirling Markets (which occur one Sunday a month).

*According to lastminute.com.au’s 2014 Travel + Lifestyle Report which surveyed 5700+ Australians.