Some of Dymocks’ Father’s Day choices include Ugly by Robert Hoge – a remarkable biography of the life journey of Robert Hoge; Never Back Down by Lee Child – the highly anticipated second instalment to the Jack Reacher series; and Accept the Challenge by Leigh Matthews – the life and lessons from the world of Australian Rules Football.

For foodie fathers, Jamie Oliver’s 30 Minute Meals is a great choice, whilst history fanatics will love In Great Spirits, the World War I diary of Archie Barwick. For dads looking for escapism, the fictitious world of British government scandal and criminal underworld workings in The English Girl by Daniel Silva, is sure to keep them on the edge of their seats. 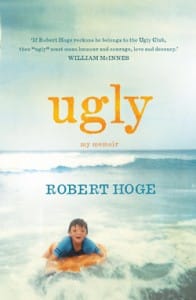 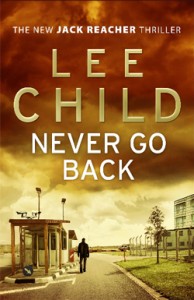 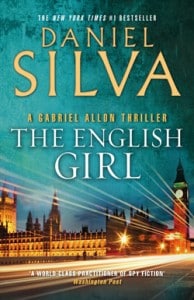 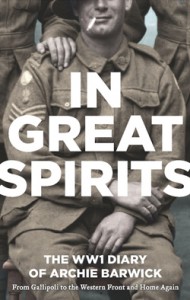 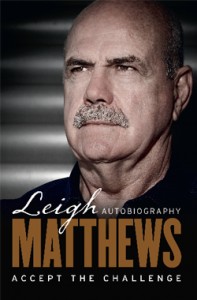 What are you getting dad for Father’s Day?