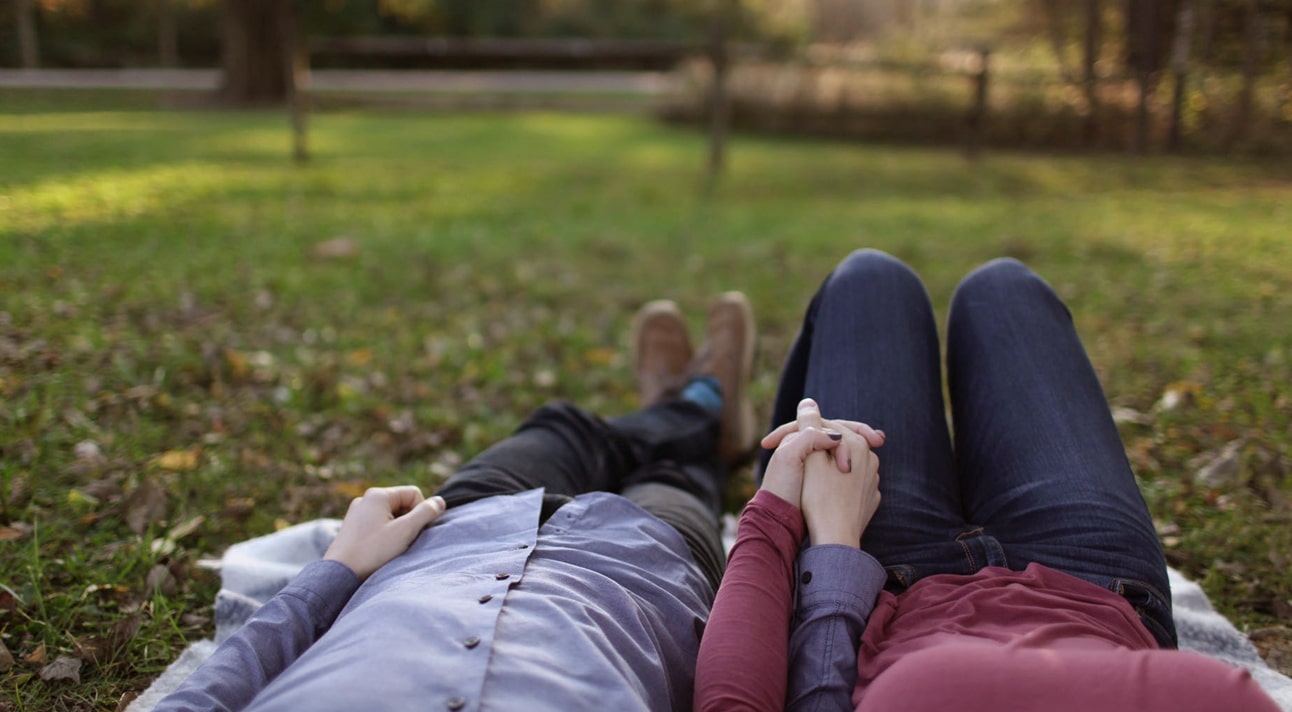 Exercise Is My Way Of Controlling My Chronic Illness

Turns out there’s a reason it feels like you’re talking to a brick wall.

It’s happened to every woman in a relationship at some point.

You’re in the middle of an intense conversation with your partner, when you realize that he’s totally checked out. His eyes glaze over and he seems to be staring at something in the distance, somewhere far beyond you. He clears his throat and fidgets. In the most extreme cases, he breaks into a sweat and the color drains from his face.

“Are you even listening to me?” you shout in frustration, before stomping off in a huff. Or you might lay into him instead, repeating everything you’ve already said, only at a higher pitch and volume. I’ve reacted in both ways, myself.

The problem with getting angry when your boyfriend or husband doesn’t seem to be listening to you is that your fury will only make it worse. It’s not that he isn’t listening to you: it’s that he truly can’t hear you.

Relationship expert Dr John Gottman calls this phenomenon “flooding,” and it’s one of the top predictors of breakups and divorces, according to his research. Flooding happens when there’s a perceived threat to your safety or well-being, either physical or emotional – and though it happens to both men and women, men are far more susceptible to its effects. (Men: they’re more fragile than you think.)

When your man is flooded, his heart rate soars (note that this is not the same as his heart soaring with joy). An average heart rate for a 30-year-old man is 76 beats per minute; a man experiencing emotional flooding can to out at 165 beats per minute. This causes blood pressure to rise, which can cause nausea, dizziness, and a headache. Breathing becomes shallow and irregular, his mouth goes dry, and his palms start to sweat. His ears ring. In that condition, is it any wonder he can’t hear what you’re saying?

No one can process thoughts clearly in that state. That’s why it seems like your partner isn’t listening to you. It’s not that he doesn’t know how to listen. It’s that he can’t.

An episode of flooding can happen when an old feeling that gets triggered, often from childhood. For example, when I’m upset with my boyfriend about something, I don’t have to yell at him for him to react as if he’s under attack. Just seeing the hurt look on my face is enough to send him right back to when he was a kid and his father would fly into a rage over some small slight. Conflict of any kind is too much for him: he shuts down.

Flooding can also be purely due to actual circumstances, however. If you’re threatening to leave your partner, or screaming at him, or asking him to change his behavior in a way that feels scary or impossible to him, it’s very likely he’s going to go into fight-or-flight mode, which is exactly what’s going on when a person is flooded. It’s what our ancestors did when confronted with a predator, and what we still do when we’re scared: prepare to fight off the danger, or run away from it. In either case, listening and responding thoughtfully are not on the agenda.

It’s one thing to vow not to do things that upset your partner to the point where he can no longer hear you. But avoiding those triggers can be impossible. Sure, you can stop yelling, refrain from threatening divorce anytime you’re mad, and always strive to fight fair. But if your partner is easily triggered, there may be no way to avoid a flood. Every couple is going to experience conflict now and then: it’s a normal part of life.

So, how do you know if your partner is flooded? If you’re engaged in some type of conflict, whether it’s a serious discussion or an all-out battle, and your SO seems to be withdrawing, it’s a good bet he’s experiencing flooding. Remember, men get flooded more easily than women, according to Dr. Gottman – and once they’re in that fight-or-flight mode, it takes longer for them to get out of it.

Frustrating as it may be to put your talk (or fight) on hold, it’s more frustrating to keep on hashing it out, only to have your discussion go in circles and not get resolved. The best thing to do when your partner is flooded is to take a break. As soon as your partner is allowed to withdraw from the situation, his heart rate will begin to fall, his breathing will even out, and he’ll begin to return to a normal physiological state.

Gottman recommends taking at least a 20 minute time-out when one or both of you are emotionally flooded. An hour is even better. If it’s late at night, sleep on it. In the wise words of writer Lydia Netzer, “sometimes you need to just go to freakin’ bed.” Sure, there’s some well-worn Bible verse about not letting the sun go down on your wrath.

But, says Netzer, “whoever interpreted this to mean that you should stay up after midnight, tear-stained and petulant, trying to iron out some kind of overtired and breathy accord, was stupid.” She advocates getting some sleep and eating some pancakes in the morning. “Everything will seem better, I swear.”

At least, until the next time a conflict rears its ugly head, and the water begins to rise…

Comment: Have you ever been too upset to really hear what your partner is saying?