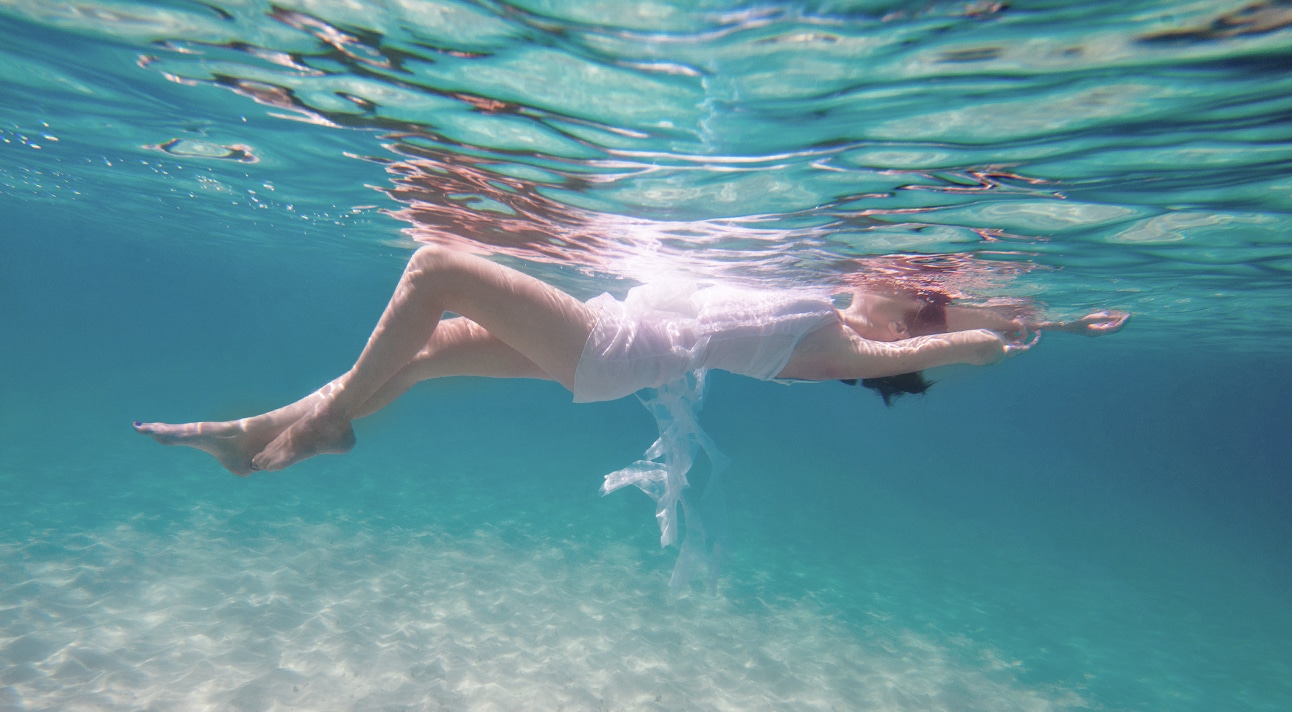 I Convinced Myself Being Fat Meant I Didn’t Deserve Love. I Was Wrong.

Why does it feel so empty?

One of the hardest things about being single is feeling lonely. People seek out partners for many different reasons – to have children, for increased financial security, or simply because society expects us to couple up – but the primary one, for most of us, is for companionship. It’s nice to feel connected to someone; to share life’s burdens and joys with another person. We’re trying to alleviate loneliness.

But there’s a school of thought out there that getting married in order to avoid loneliness is a  mistake. Because everyone, married or not, feels lonely sometimes. It’s the human condition, and there’s nothing wrong with loneliness, necessarily.

The renowned Buddhist teacher Pema Chödrön writes a lot about loneliness, urging people not to fear it. “We get this queasy feeling that we call loneliness, and our minds just go wild trying to come up with companions to save us from despair,” she writes. Chödrön says loneliness is the cause of a lot of unnecessary activity. “It’s a way of keeping ourselves busy so we don’t have to feel any pain. It could take the form of obsessively daydreaming of true romance, or turning a tidbit of gossip into the six o’clock news, or even going off by ourselves into the wilderness.”

But, in a marriage, should you really feel lonely that much of the time? And if so, then how lonely is too lonely? What’s a normal amount of loneliness to feel in a marriage, and how often should you feel it? I decided to investigate and see what the experts say.

The role of loneliness in marriage

Psychologist Guy Winch writes in Psychology Today that while about 20 per cent of the general population suffers from chronic loneliness, a recent study showed that more than 62 percent of those lonely people are actually married, and living with their spouse. This is a sobering statistic, because however much people want to say that loneliness is natural and normal, it’s also very, very bad for us. Says Dr Winch, “In addition to the emotional anguish loneliness creates, it also has devastating effects on our mental and physical health.”

He lists suppressed immune system function and increased inflammatory responses that put people at risk for cardiovascular disease as two of the worst physical side effects of loneliness. And, “on the mental health front, loneliness puts us at risk for depression and anxiety, and causes us to distort our perceptions such that we view ourselves, our lives, and our relationships more negatively.”

In short, loneliness should not play a major role in your marriage – and if it does, you shouldn’t just sit back and accept it as “part of the human condition” or an opportunity for spiritual growth. It’s a crisis. Sorry, Pema Chödrön.

So, why do so many couples end up feeling lonely? Is it becaue they’re with the wrong person, or is it that they’re doing something wrong? Winch says more often than not, it’s the latter. “We fall into daily routines that foster emotional distance,” says Winch. “One person watches television in the evening while the other is on the computer, or one goes to bed at 9pm and wakes at 5am while the other goes to bed at midnight and wakes at 8am.” This might not sound like such a big deal – after all, do you really have to do everything together? – but it can drain the life out of your marriage.

“In short, we lose the love and the affection but stay in the marriage,” explains Winch. In a cruel sort of irony, he says, we tend to stay in our marriages because we don’t want to be lonely, but “by doing so, we potentially doom ourselves to the very loneliness we were trying to avoid.” So, what can we do to turn it around?

“You have to give attention to get attention. Many couples fall into a standoff of waiting for the other one to make the emotional first move,” says psychiatrist Gail Saltz, author of Becoming Real: Defeating the Stories We Tell Ourselves That Hold Us Back. Saltz calls loneliness “a feeling of emptiness, abandonment and rejection. You do not need to be alone to feel lonely.” She recommends ending the standoff and just showing your partner what you want. “If your husband isn’t holding your hand, then take his. Give him the same kind of attention and interaction you’d like to receive. Be a model of the change…the more specific you can be about your needs, the more likely you are to get what you want.”

Everyone tells you that relationships take work; and they do. But as women, we tend to take on too much of the responsibility for our relationships and try to do all the work ourselves. This isn’t healthy – and furthermore, it won’t ever lead to fulfillment. It takes two partners who are willing to be fully present and committed to a relationship in order to make it work. Love really shouldn’t be that hard. Or should it?

Couples’ therapists Linda and Charlie Bloom, themselves happily married for over 40 years, say the really hard work of a relationship comes when the infatuation stage ends – which is generally between 18 months and three years into a relationship. That’s according to psychologist Dorothy Tennov, who extensively studied couples in the infatuation stage of love and coined the term ‘limerence’ for those heady early days.

Once infatuation ends, the work of “committed listening, letting go of control, practicing vulnerability, overcoming resistance to change, being honest, even in the face of fear, and focusing on your own work rather than trying to change your partner” begins, say the Blooms. Many couples bail out during this time, feeling that there’s something wrong if it’s this hard, it might be easier with someone else (it probably won’t), or that they just don’t have the emotional stamina for it. The good news is, if you hang in there and put in the work, it won’t be that hard forever. After a while, “the experience of nurturing the relationship no longer feels like effort or work, but…feels more like a gift, a joyful opportunity for which we feel grateful and blessed,” according to the Blooms.

So, if you’re feeling lonely, don’t be afraid to put in a little bit of work modeling what you want, and even coming right out and asking for it. Chances are, it will pay off. And if it doesn’t? It could be that you just aren’t with the right person, after all. Because while a certain amount of loneliness may be unavoidable, at least now and then, you really shouldn’t be lonely in your marriage.

GIFs via youtube.com and tumblr.com.

Comment: Do you think it’s normal to feel lonely in a marriage?