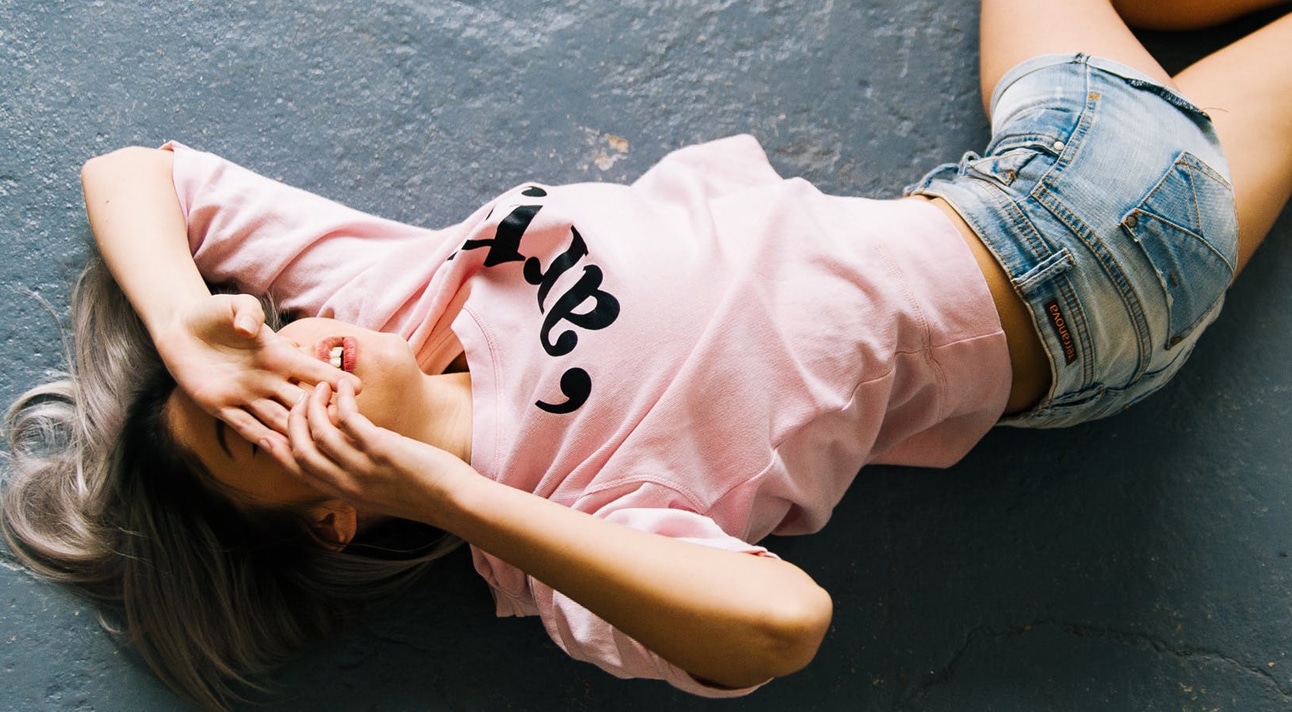 Why I Asked My Boyfriend Not To Marry Me

Age is just a number…right?

On my fourth day in Buenos Aires I decide to go on a guided tour of the city center.

When I arrive at the meeting point, my eyes fall on a guy who’s a head taller than everyone else. He’s lanky, with a broad chest and strong, square shoulders. Wide blue eyes. Chiseled jawline. Curly hair just the right amount of messy.

His intense attractiveness might normally deter me from approaching. But I’m in Buenos Aires alone, I haven’t met any cool people yet, and tomorrow’s my birthday. Before I can overthink it and psych myself out, I step toward him and blurt, “Where are you from?”

He smiles, revealing teeth as perfect as the rest of his face. “Sweden,” he says. “You?”

I learn that his name is Oliver, he’s a physical therapist from Stockholm, and he’s two and a half months into a six-month trip around South America. He’s thoughtful and poised, but quick to laugh, and I like his energy immediately.

We chat throughout the three-hour tour, repeatedly falling behind the group then rushing to catch up. When it’s over we decide to go eat together, which turns into wandering new neighborhoods, taking photos of the obelisk at twilight, splitting a giant bottle of beer over dinner, then dancing to 80s music at a crowded bar.

He tries to teach me Swedish words and I try to teach him to salsa (both unsuccessful). I find myself telling him things I normally only tell people I know really well, and feeling totally fine about it.

At 3 a.m. we exchange numbers and agree to meet again the next day. He texts soon after, asking if I made it home ok.

My birthday is gray and rainy. I spend the morning on the phone, then don my raincoat and trek around to see a few last sights.

It’s evening before Oliver and I meet. We play a round of pool, during which I’m hyper-aware of our positioning around the table, every movement an opportunity to invade each other’s personal space, brush arms, glimpse his shoulders from a new angle.

He wins, and we order Stellas and sit at the bar. We’re chatting, conversation flowing effortlessly — then, all of a sudden, it’s 2:30 a.m. The manager approaches and tells us the bar is closing; there’s no one left but us.

Outside it’s drizzling, the deserted street dotted with puddles. I step onto the curb to avoid them, and Oliver says, “Look, now you’re as tall as me.” He stops mid-step, and for a second we pretend to compare our heights. Then we’re kissing, his hands on my waist, my arms around his neck, and it starts raining harder, and oh my god this moment couldn’t be any more perfect.

We stare at each other. “I’m not sure how I’m going to get back to my hostel,” he says.

“Well, my place is closer,” I venture. “Want to just stay there with…”

I order an Uber, and Oliver chooses the next moment to ask, “How old are you?”

“Uh,” I stall, caught off guard. I’d noticed at first glance that he looked younger than me, but had come to assume he was 28 or 29.

“Older or younger?” he presses.

I hadn’t planned to lie, but I do because I’m afraid he’ll be mortified by the truth.

“I’m 24.” His apprehension is palpable, and I realize he’s as afraid of age-induced rejection as I am.

Days later I’ll find out that he lied, too — he won’t turn 24 until the following week.

To our mutual relief, neither of us changes our minds based on this new information. I learn that he sleeps on his right side with his head curled toward his chest, and that his feet hang off the end of the bed, and that one of his long arms can wrap all the way around my waist, making me feel small and delicate in a way I rarely do.

Much too soon, it’s morning, and he helps me carry my suitcase out to the sidewalk where my cab to the airport is waiting.

We embrace, and I take a deep breath. “If we were closer in age…” I say.

I kiss him then climb into the car, and he sets off down the street, turning back once to wave.

As the cab merges into traffic I find myself, to my surprise, bursting into tears. I hadn’t even realized I was holding back a tangle of emotions, and now they’re spilling out in the form of breathless, runny-nosed sobs.

Though we agreed to keep in touch, odds are I’ll never see Oliver again. He doesn’t know my real age, and that makes me a liar. I had a blast with him on my birthday, but now it’s just another day and my trip is over and he can’t be my boyfriend because I’m too old. I’m probably too old to ever have any kind of boyfriend again.

Back home, I google “How to determine biological age.” Cuz that’s a thing, right? Maybe I really am 26.

Ooh — there’s a quiz. I click on it and answer a series of questions about my sleep, diet, exercise, and other habits. I wait excitedly as my result is calculated, ready to gloat over how youthful and well-preserved I am.

“Congratulations!” the screen announces. “Your biological age is 44.”

I close the page in a huff. Of course there’s no such thing as biological age.

Why am I so worried about age, anyway, and why did I lie to Oliver about mine? Isn’t it just a number?

I think I’m worried because 35 has always been my Scary Age, the age by which if I wasn’t a wife, mother, and successful career woman, it would surely all be over. I’d check the ‘failed at life’ box, move to an isolated island, and spend my days reading fiction and baking pastries.

But now that I’m here — 35, single, childless — it turns out it’s not half bad. I have the time, money and energy to travel as much as I want and pursue a myriad of other interests. I feel more comfortable in my own skin than I ever have before. I’m happy with my career and have plenty of space to grow it.

That’s not to say loneliness and anxiety don’t rear their heads; they do. But overall, I’d like nothing more than to hit a pause button and insert an extra five years just like this one into my life. Dating a younger man could be a perfect way to do that.

Then why did the idea of a relationship with Oliver go from plausible to absurd when I learned he was five years younger than I’d thought?

If our genders were reversed, no one would bat an eye at the age difference. This irks me. Sure, women mature faster and we have the whole biological clock inconvenience, but we also live longer and reach our sexual peak later. Yet I know of only one couple — who I’ve always admired — where the woman is more than five years older than the man. I hate to think that, by not pursuing Oliver just because of age, I’m letting myself get swept along by patriarchal, sexist conventions.

So why am I not pursuing him?

There’s some fear of rejection there. A bit of ‘what would people think.’ But mostly, this: I believe love has no age, and that the connection between two people is worth more than the numbers on their birth certificates. But I also believe 24 is, well, really young (just as for Oliver 35 is, well, really old).

Our 20s are formative, crucial years. For many of us, it’s the first time we head out on our own. We make our own money and decide what to do with it. We break hearts and get ours broken. We change jobs, go back to school, figure out what we want and what we don’t. We become our adult selves.

Maybe Oliver and I will meet again, and he’ll be further through his 20s, and we’ll have more time to explore our spark.

Or maybe he was just exactly the reminder I needed — at exactly the time I needed it — that my Scary Age doesn’t have to be so scary.

Two Things To Remember If Your Date Turns Out To Be Married
Dear Dana: I’m In Love With A Much Younger Man. Can We Make It Work?
The Online Dating Adventures Of An Older Woman