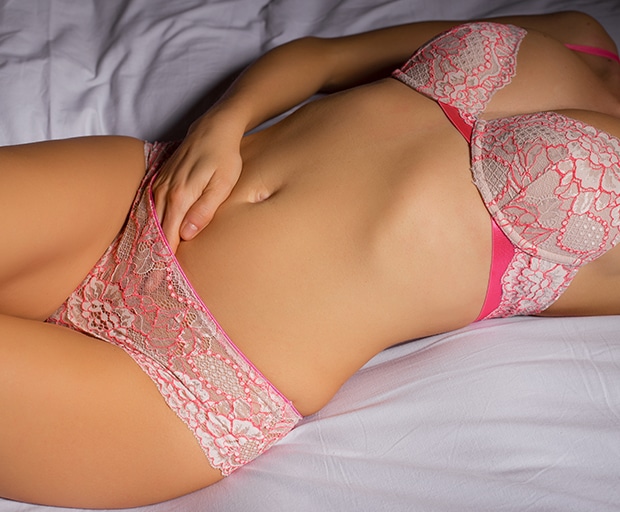 A Supposedly Healthy Vegan Treat Landed Me In The ER

Why is there such a stigma surrounding women pleasuring themselves? I have two theories. The first is that men feel threatened by the thought a toy, or even a woman’s own hand, could replace them in the bedroom. And the second, and more concerning possibility, is that women’s sexuality is still a dirty topic; to paraphrase Ludacris, we’re supposed to be ladies in the street and freaks in the bed – but never, ever disclose the latter.

While on the way to a sex chat recently, I divulged to my friend that I have never masturbated.

To be fair, I’ve never needed to; I’ve always had men at my disposal, ever since I started having a sex life. WAIT – DON’T HATE ME! I’m the one who feels out of place.

Over a cocktail at Scout (Aidan and Steve’s bar), my husband asked why I was so down.

He looked puzzled. “Um, did you see the women who were buying them? They need them. You don’t – you’re a babe, and you have me.”

He didn’t get it.

When I got home, I couldn’t shake the uneasy feeling I wasn’t normal, so I decided to do some research.

That’s all well and good (well, not really, but it is understandable), but why don’t we share this personal info with our girlfriends as openly as we share the size of his dick or the sexual positions we manage to get ourselves into?

Sex therapist Giverny Lewis’s expert opinion is that it has to do with the fact that female genitals are often thought of as “dirty and forbidden”.

“From a very young age, [women] are discouraged from touching themselves or even learning the correct names for their genitals,” she notes.

“When we reach puberty, we learn about ‘feminine hygiene products’ – another term that reminds us our vulva and vagina is unclean and needs to be managed in secret.”

And Lewis is right. Even the way vagina-related products are marketed in the public sphere has an air of secrecy.

“Many women learn about and understand their bodies and genitals in relation to male genitals – as an ‘entry point’ or ‘receiver’ of penetration – and they avoid touching themselves except to ‘manage’ their periods. This does us a huge disservice in terms of understanding our sexual response, enjoying our bodies, and being able to effectively communicate with partners – whatever their gender – about what we want and need during sex.”