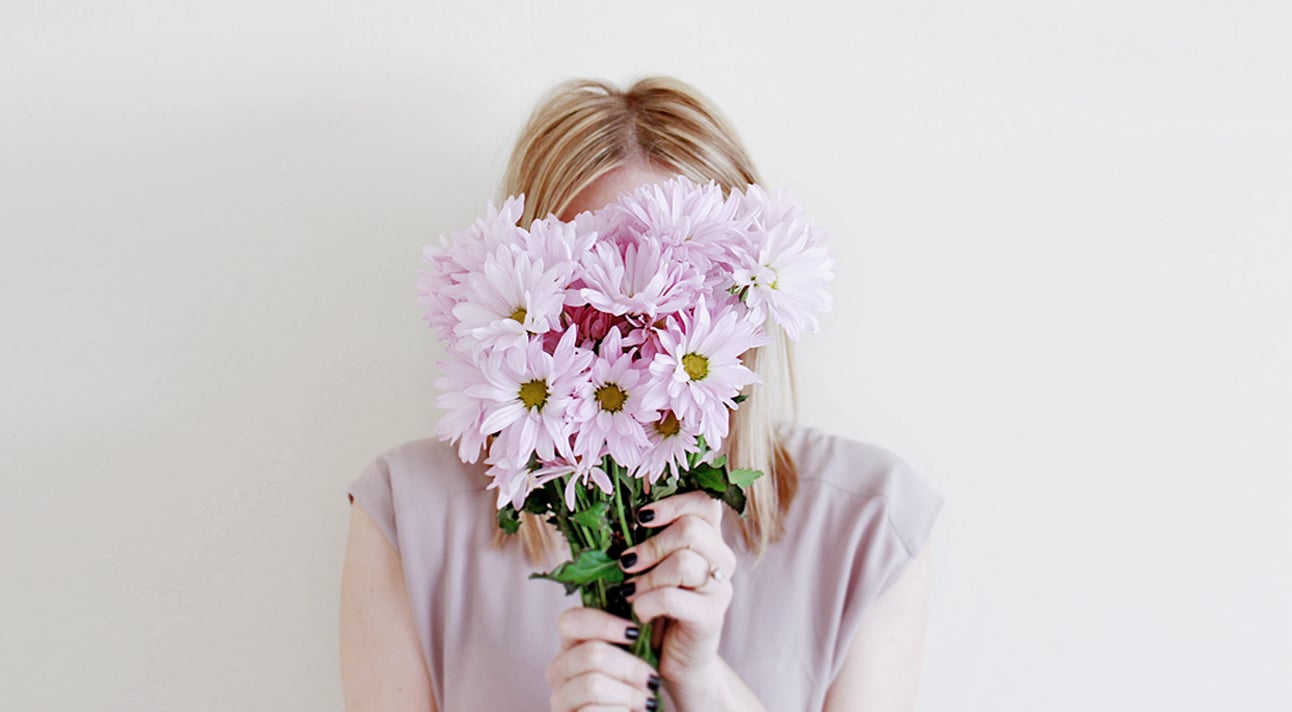 I Write Advice About Dealing With Depression, But I Actually Suck At It

It was the worst best thing that ever happened to me.

I woke up before sunrise on my fourth day in Greece, on the island of Milos.

As I walked on the rocks where the electric blue water crashes on the shore, I realized that the reason I lived was for this moment. All my senses were being immersed with the view before my eyes, the contrast of the white caps against the crisp blue of the ocean, the smell of the sea breeze, the chill of air, and the look of the sky right before dawn is about to break. I was overflowing with feelings of contentment and gratitude. For the first time in years my life was worry-free, with no expectations of the day, and nothing to do but sit back and enjoy the picture-perfect Grecian sunrise.

A year and a half prior to this unfettered moment, I was diagnosed with stage-four breast cancer. The cancer had spread to my lymph nodes and two of my vertebrae and is technically considered “incurable” as a result. Luckily we have come far in cancer treatment, and as a result, I’m currently in remission. In order to stay that way, I have get what I refer to as “chemo light,” every three weeks, intravenously through a port in my arm, “indefinitely.” My life can be extremely stressful; trying to balance monthly trips to the chemo ward, endless amounts of doctor’s appointments, and a 40-hour-a-week job. Sometimes I’m so worn down, I question what I’m really fighting for.

This was the background of my life when I decided to take a trip to Greece with my friend Kim. I have been to a dozen or so countries in my life, but Greece is by far the most beautiful country I have ever seen. The landowner of one of the places we stayed was an 80-year-old man, and he greeted us with oil that he made from the olives on his trees and honey made by his bees.

We sailed on a boat that took us to private beaches along the island, and walked along the tiny fishing villages. There were hundreds of churches, all painted white with blue roofs. On our last day on Milos, we were waiting for the ferry when we met a fisherman named Miltos. Miltos from Milos.

My friend and I were walking along the street when we saw him standing in a car lot with a shirt, shorts, and no shoes. My friend asked if he would take a picture with us. He was flattered, and asked where we were from. When we told him the United States, he told us he had been to New York.

“No,” he said brutally, and pointed to his bare feet. “Here, here I am free.”

After he placed his pipe in his mouth for the photo, my friend and I thanked him. He picked two flowers from his tree for us to take. We reflected on what he said as we walked down.

The hypnosis of the island was a real thing. You stare off into this breathtaking landscape, and you can’t help but forget whatever it is you thought you were thinking, and let the view saturate your mind. The breeze whipped through my newly-grown cancer hair, and created a sound that added to the rhythmic motion of the ocean waves. I was free.

While on the ferry leaving Milos I went to explore the ship. On the deck I saw three old men, shirts off, sunning themselves. It occurred to me that if they could just strip down and tan, I could probably just start dancing. I was having severe cramps in my legs, a side effect of my “chemo light,” and the longer I stayed still, the more stiff my legs became. I basically had to dance.

I found a secluded corner, and blasted my headphones. There wasn’t a cloud in the sky. I closed my eyes, and for 10 minutes, threw myself a dance party.

I tried to go dancing one time while I was still receiving “hardcore” chemo, and I thought I was going to pass out because I was so out of breath after one song. Even with the “chemo light,” my body still feels like it is 90 years old some days. On this day, however, I was as healthy as any remission patient could be, and I danced like no one was watching.

I was eventually caught by an older man, and as he walked passed, I asked him if he thought I was crazy. I have no idea if he understood me or not, but he smiled and shook his head. I laughed and walked back to my friends sitting on the lower deck.

The trip completely rejuvenated my spirits. A break from cancer, a break from my cubicle, and break from those things in my life keeping me from being free, like Miltos the fisherman. If I can live for those moments when I am free, it might just be motivating enough for me to continue my fight, just long enough to see what else life has in store for me.

If you liked this story, read more like it on RoleReboot.org.