Are you a fan of The Bachelor Australia? Chances are, if so, you will have recently guffawed aplenty and enjoyed endless schadenfreude along with the rest of Australia at arguably the most awkward, one-on-one TV date EVER.

I’m talking about episode three – when Sam Wood, aka Woody, as I like to call him, squired a young, hapless lass called Madeleine (pictured below, at right) out in a rowboat for a picnic. It quickly descended into date hell thanks to a series of long, awkward silences and inclement weather, which saw Mads become the poster girl on what not to do on a first date. Poor Woody could barely stop his eyes from rolling back into his head while she spent the entire time obsessing about her hair/teeth/appearance and then flat-out refused to eat in front of him and/or drink red wine. 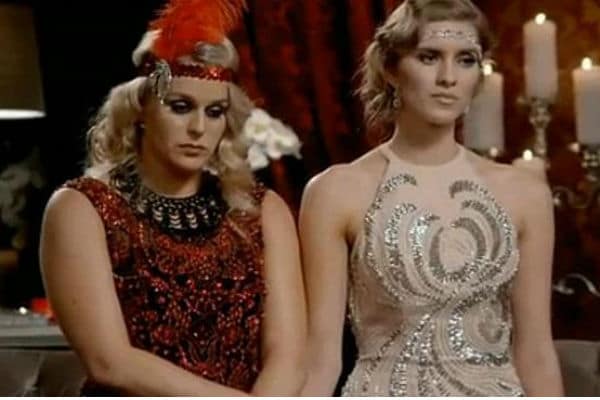 Inevitably, Woody had little choice, but to send poor, anally-retentive Madeleine home at his earliest opportunity and it got me thinking: has this episode perfectly encapsulated the world’s worst first-date behaviour? Dating ain’t easy to be fair, let alone in front of a camera crew on a national TV show. And in real life, dating can be both downright scary and ridiculous; it’s a challenge to be yourself when you’re nervous and out to impress.

I know – I’ve been there – after one long-term relationship after another, I dated a lot in my late 20s-early 30s. At times, it was excruciatingly hard: I felt like an extra straight from Sex and the City going: “Where are all the decent, available men?” And navigating dating etiquette, as I discovered, was no easy task.

Enter Jodie Bache-McLean (pictured), the much-respected and admired director of both June Dally-Watkins (JDW) and Dallys Model Management, who spoke to SHESAID about her top advice on first-date etiquette.

“I think when you accept an invitation from someone, it is only respectful to be polite and gracious. Any other type of behaviour would be completely inappropriate,” Jodie says. “Really, if you do not want to be there, simply do not accept the invitation.

“On a first-date, you must treat others how you would like to be treated – with respect and dignity – even if you know very early into it that this person isn’t for you.” 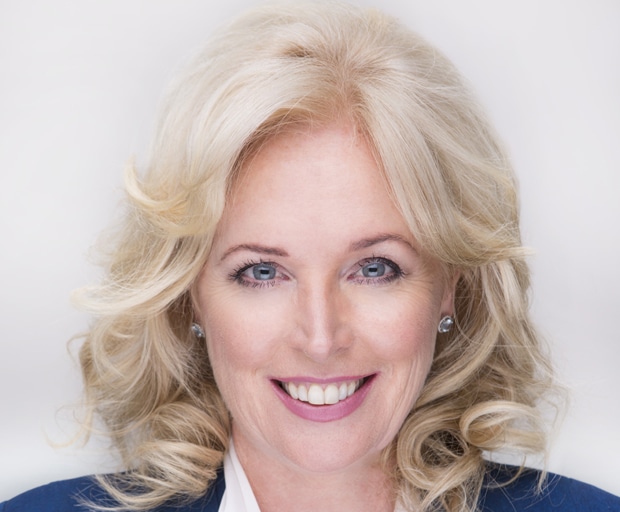 So, what did we learn from The Bachelor? Here are quick and easy top 5 first-date dos and don’ts with expert advice from Jodie for good measure:

1. Go with the flow: If it all doesn’t go according to plan (what does, in life?) and it instead say, rains on your date, ala Mads’ and Woody’s picnic-from-hell, try your best to be fun and light-hearted and laugh about it. I used to try viewing dating as a game: the less seriously you take it all, the better. A little rain never hurt someone – don’t be so precious and fun you can’t let go. Aim to extend your horizons by meeting new and interesting people.

2. Don’t be a bore: No man or woman wants to go on a date with someone who spends the entire time being insecure, fussing about their appearance and seeking constant reassurance. A confident, easy-going nature is the first-date ideal – remember, no one is perfect, so stop trying to be. And keep the negative self-talk in your head: aim to be positive, confident and interested in your date. Talk less about yourself and ask lots of questions; keep the banter playful and light.

“On that all-important first date,” Jodie adds, “Be careful of over-disclosure. There is no need to ditch the dirt on any previous exes, or ask the person to divulge all the dirt on their previous relationship; this is not a first-date conversation starter.

“Instead, be interesting and be interested. Good conversation is like a game of tennis: when asked a question, you answer like returning the ball, you return the question, and this starts conversation and makes you both feel at ease.  One point I do want to add is make sure you allow the person to finish what they are saying. There’s nothing ruder than not allowing someone to finish  answering a question; being a great listener is a skill and is admired by many.”

3. Eating is not cheating: Poor Mads hilariously told Woody: “I don’t want to eat in front of you, that’s embarrassing” and refused to – gasp – drink wine: “Yay red, it’ll stain my teeth”. Omg, what the actual f*** – I wanted to throw something at my TV at this point. It’s OKAY to eat in front of a love-interest – in fact, I’d be highly suspicious of anyone who expected otherwise?! And drink the wine too ladies – a glass or two will loosen you up, which is just what poor, old Madeleine really needed.

4. Time to pay up, buddy: Real-life dates which do not involve The Bachelor-like super yachts, rowboats and candle-lit beach dinners at sunset may instead involve the age-old quandary of who should pay for dinner. Oh the humanity! My take is that a woman should always offer to pay half, especially if said date is a total nightmare. You will most likely find most men will be more than happy to turn traditional and foot the entire bill though – beware the undesirables who make a big fuss about it or who ask you to pay the entire bill! That’s not going to end well.

And Jodie concurs, but adds the first-date inviter should almost always pay. “Traditionally, if you are invited to dinner by someone, the expectation is that they pay. However, if you are not comfortable with that, then by all means when you are planning the date, you could say something to the effect: ‘Lets share the bill.’ That way, it is flagged before the dinner begins.

5. Dress to impress: It’s a first date, not a skin flick – you don’t have to reveal all your goodies to him on a first date. I say dress sexily, but appropriately. You don’t want to be like poor, old Bachelor frontrunner Sarah in episode two, who wore a skirt so tiny you could practically see her pink bits throughout her entire date spent looking terrified aboard a super yacht. I like to model what my Year 8 drama teacher used to preach: “Wear a skirt long enough to cover the subject, but short enough to be interesting.” Word! Or, wear whatever you bloody well want, as long as it’s classy and comfortable. I met my husband while out on the town wearing jeans, a cute top and stilettos. 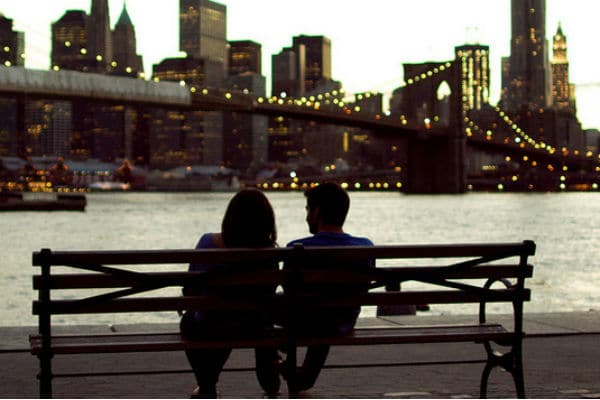