Emma Stone In Cabaret And Other Famous Sally Bowles

We have our first look at Emma Stone as the iconic title character in Cabaret. Emma will soon be assuming her position in the Broadway revival of the much-loved stage musical, which first premiered in 1968. Stone will play Sally Bowles – a sassy and sexy entertainer in an underground cabaret club during WW2. Stone will join a long line of decorated actresses to don lingerie and fishnets for the coveted part. Perhaps you recognise some of the other famous faces who have portrayed Ms Bowles… 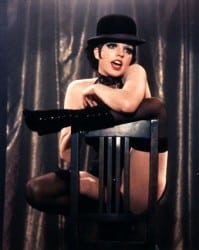 Undoubtedly the most famous portrayal of Bowles, Liza played the part in the 1972 film version of the musical… and nabbed an Academy Award for her trouble. 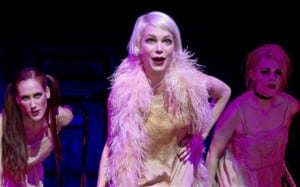 If her portrayal of Marilyn Monroe wasn’t enough to impress you, perhaps this all-singing and dancing theatre role will convince you of Michelle Williams‘ depth of talent. Stone will replace Williams in the ongoing 2014 Broadway revival of the musical. 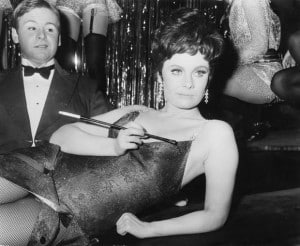 Last but not least, a 34 year-old Judi Dench debuted Sally Bowles on London’s prestigious West End in 1968. You might be more familiar with Dench in… oh I don’t know, perhaps one of her seven Oscar-nominated film performances. 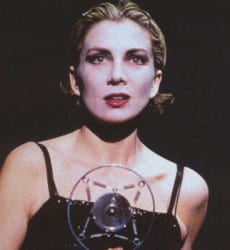 Natasha featured in the 1998 Broadway revival of Cabaret, and won a Tony Award for Best Actress. After she retired the role, the show continued with other famous faces including Teri Hatcher, Brooke Shields, and Molly Ringwald. 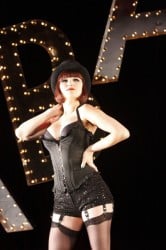 You might be more familiar with Barks as Eponine from the 2013 film version of Les Miserables. However, originally a stage performer, Barks toured the UK in the part of Sally Bowles in 2008-2009. 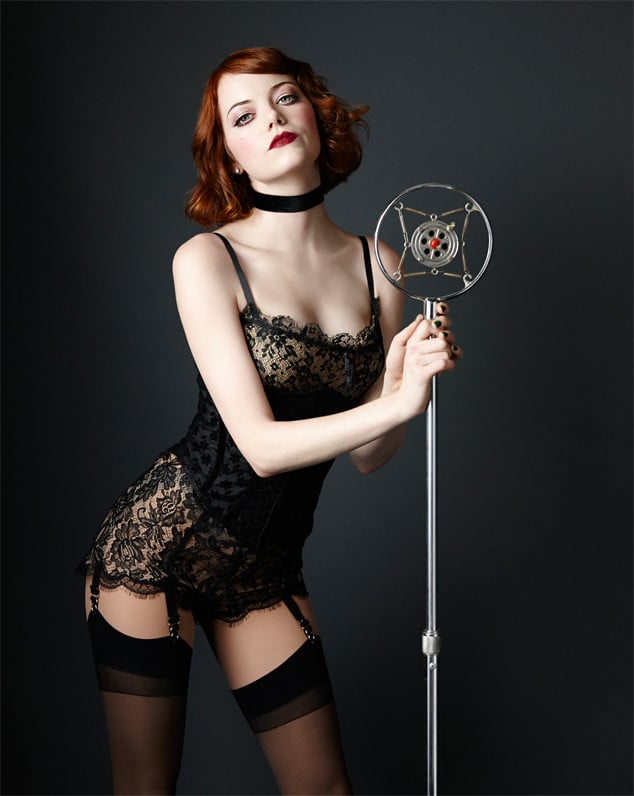