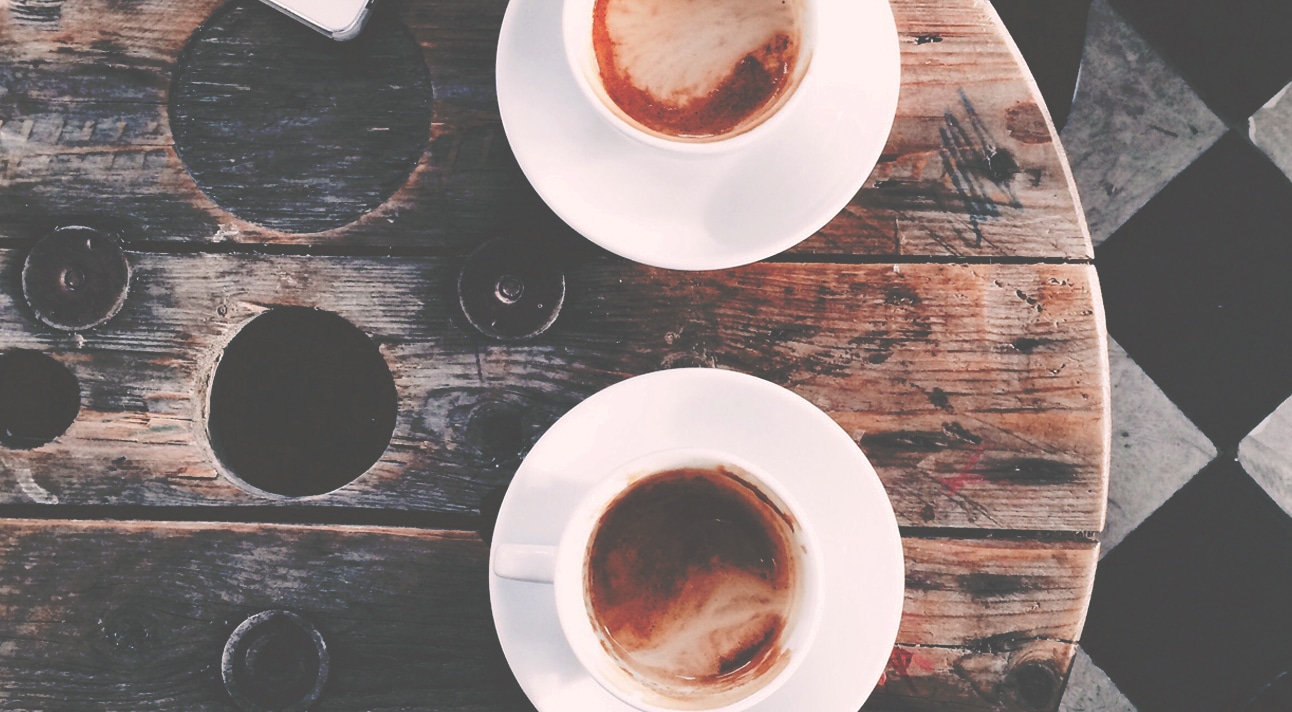 12 Ways To Win The Holidays With Your In-Laws

When I first started dating, there was no such thing as the Internet.

Okay, maybe there was – but only the computer science majors at my college knew what it was. Match.com, the first major online dating site, launched in 1995, and no one I knew used it. Online dating was for only the most desperate and pathetic; worse even than playing Dungeons & Dragons. It was a joke among my friends and me.

Fast forward twenty years, and it seems that online dating the only way people meet each other anymore. And it’s mostly not even online dating; it’s app-based dating. Swiping and messaging is the new going out to meet people.

But maybe it’s time to reconsider. A new research study suggests we might all be better off going back to the olden days and hanging out at bars – or grocery stores, or wherever it was we met people then – if we want to find love.

Researchers at Northwestern University did a dating experiment with 350 undergraduate students, to try and find out whether they could predict who would be attracted to each other by quizzing them about things like self-esteem, goals, values, loneliness, patience, creativity, assertiveness, and what they wanted in a partner – and their algorithm failed spectacularly. “It predicted zero percent [of the matches],” Samantha Joel, a psychologist at the University of Utah and the study’s lead author, told NPR. “Some of the models we ran got a negative percentage, which means you’re better off just guessing,” she said. “I was really surprised.”

The study was published in the August 2017 issue of the journal Psychological Science.

After my divorce, I ventured hesitantly into the world of online dating. It didn’t take me long to warm up to the part of it that involved answering personality questions that would show me how compatible I was with any man who messaged me. It was science! If I was 95 percent compatible with a guy, wasn’t that a sign things were sure to go well? I thought so. But compatibility on paper (or, um, on a screen) is one thing. Chemistry is another. I went out with lots of guys who seemed perfectly nice, and who seemed to tick the boxes of what I was looking for. Still, I didn’t feel anything for them.

This latest study seems to confirm why those dates didn’t go so well, in spite of our supposedly high compatibility. University of Michigan psychologist Robin Edelstein, who was not affiliated with the Northwestern study, told NPR that the study indicates that real attraction “is something over and beyond what we know about what makes someone attractive.”

What are you looking for?

When I finally met someone I liked – or, more accurately, fell hopelessly, crazily in love with someone – he was no one I’d have ever dreamed up for myself. In fact, I wasn’t even sure I wanted to go out with him at first. I had zero expectations, after my string of nice-but-boring dates. Maybe less than zero.

I had a list I’d been making in my head for years, that I’d put away after I got married and dusted off after my divorce, of what I wanted in a partner. But that list didn’t really capture what I was looking for, because I didn’t even know what I wanted. Have you heard the expression, you don’t know what you’re looking for until you find it? It was like that. Of course, I did meet him online, and I guess we had high compatibility – I don’t remember – so maybe I’m a bad example. But I’d met plenty of guys online who were supposedly compatible with me, for whom I felt nothing. Meeting one I clicked with still feels like dumb luck.

The secret of attraction

So, if an algorithm can’t predict who will fall for each other – if science has failed us – what are we supposed to do? What’s the secret to attraction? The authors of the study don’t know, and neither does Edelstein. “It’s a very elusive, mysterious thing. I don’t think people even know themselves what it is about a specific person,” she told NPR. “I don’t know if it’s about specific questions or specific traits.”

The tide might be starting to turn on dating apps, anyway. More and more women are getting fed up with men’s behavior on Tinder and other sites, and turning away from online dating altogether. Some psychologists are saying that dating apps are even ruining us for love, making us treat each other like commodities, and look at love like a video game.

So maybe it’s time to delete your dating apps and go old-school. Head to the nearest crowded bar, and ask the first cute guy you see what sign he is. It might work just as well.