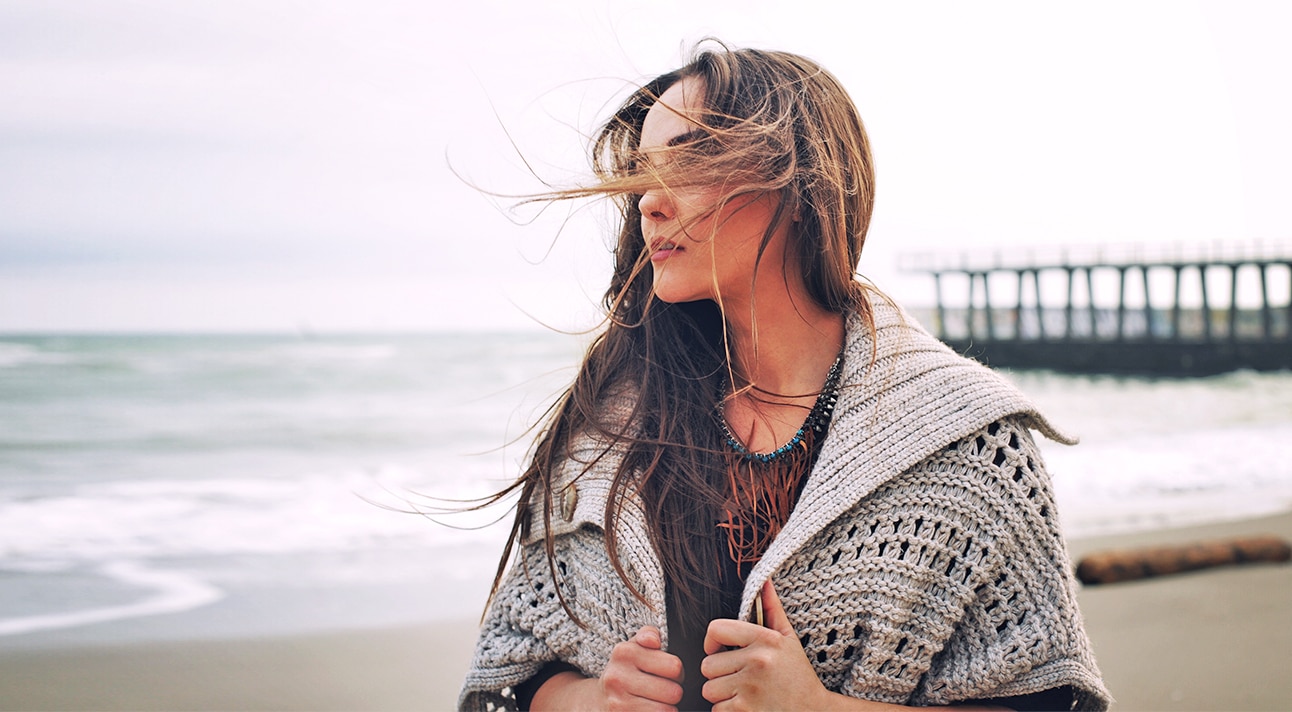 On Realizing You’re In An Abusive Relationship

You need to be honest with yourself.

If your partner cheats on you, leave them.

This piece of relationship advice is drilled into our heads every day through movies, music and pop culture.

If you catch him straying, theatrically throw all of his belongings out the window and into the street. Perhaps add a little pyromania to the mix to keep things interesting. Maybe dig your keys into the side of his beloved car to really let him know you’re a woman scorned.

When he calls you at night begging for forgiveness, tell him, Justin Timberlake style, to cry you a river before dramatically cutting him off by hanging up the phone.

It seems pretty straightforward and simple, and most people would agree if they ever found themselves in a situation where they discovered the person they loved had been unfaithful to them, the relationship would be over. It’s an open-and-shut case…right?

Except it isn’t; not for some people, and not in reality, where there are feelings and histories and complications which all stand in the way of the clean and satisfyingly vengeful break-up of a Beyonce music video.

Feelings don’t just turn off overnight, and not everyone is going to want to abandon potential years of investment in a committed relationship because of a one-off affair. And it’s for these reasons approximately 35 percent of couples who’ve been affected by cheating will stay together – a much larger proportion than Lemonade lyrics, and general societal norms, would have us believe.

It’s a personal decision; a choice that belongs to the people in the relationship, and no-one else. And whether or not you’ll stay and forgive a cheating partner is something you’ll actually not know the answer to until you have to face that decision head-on.

Please note that I said, “stay and forgive”.

Because staying in a relationship in which one party has cheated and using their indiscretion as an excuse for monitoring their every move is completely different to staying with and forgiving someone who has hurt you through infidelity.

Forgiving needs to be a non-negotiable part of staying.

Of course there’s going to be times when you’re so angry nothing calms you down. You’re going to wish you could claw and rip and tear away at the person who hurt you. Other times, you’ll find yourself curled up on the tiles of the shower floor, crying and sobbing so hard it seems like you could never feel more broken and defeated than you do right now.

You’ll question your own self-worth over and over again, somehow find a way to blame the affair on your own behavior, only to hurl all of the blame at your partner seconds after.

You’re going to try to find out everything about the affair and wish you could forget you even know it occurred. You’re going to lie in bed awake at night while the partner you chose to forgive sleeps next to you, and you’ll stare at the ceiling and your heart will break all over again while you question how they could have hurt you like they did.

And there will be times when you feel like you’re actually over it, and in a place where the image of your partner cheating on you doesn’t creep its way into your head anymore, when all of a sudden, you feel nauseous and your eyes start to burn and you’re hyperventilating in your parked car at the supermarket because you’re suddenly not fine with it anymore.

But if you choose to give the relationship a second chance, you need to acknowledge that this means forgiveness.

And forgiveness is hard, so you have to be prepared to take on what you’ve now signed up for. 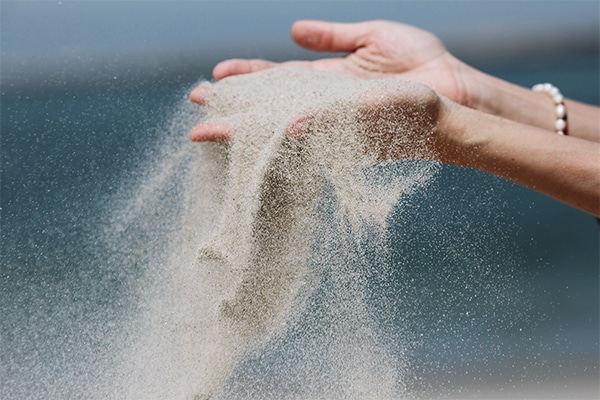 A woman I know recently decided to stay with her boyfriend after discovering he’d slept with another woman. Which is a completely valid choice for her to have made, and I make no judgments on her for it.

But every single time they had a fight about anything from that point on, she’d bring up the affair. In a fight about not doing the dishes, she’d scream “I can’t believe you slept with someone else, you bastard!” During an argument about him snapping at her, she’d snap back “Well at least I didn’t fuck someone else.” When they couldn’t peacefully decide on dinner and were starting to get frustrated with one another, she’d mutter under her breath “I bet you and her never argued about things like this.”

And even though he was the one who cheated, she actually became the bad guy in this part of the narrative.

Because if you decide to keep a relationship going in the wake of infidelity, you must be prepared to move on from the betrayal, no matter how hard it is or how tempting throwing it in their face is going to be when they upset you.

It won’t happen overnight. There’s no real answer to how long it takes to fully move on from heartbreak or a betrayal like cheating, but it has to happen. And your relationship has no chance of getting to a place where forgiveness is possible if you resent the person you’re supposed to love and keep bringing the affair up as a form of ammunition in a fight. You’re not even giving yourself, your partner, or your relationship a chance in heal of ever beginning to heal if you’re throwing salt on the open wound.

Forgiving someone for cheating isn’t a promise you’ll forget about it. It doesn’t excuse or condone it, or mean you’re weak, or a pushover. Forgiveness is about how you feel about your partner, and the relationship you want to save. It means opening yourself up to the possibility of emotionally healing and moving on.

And if you don’t realistically think you can forgive them for it, that’s your right. But then it’s also your responsibility to be the bigger person and end it. Because without forgiveness, you’ll be left with resentment, which will eat away at your insides and your relationship until there is nothing left, anyway.

How do I know? Because I am the woman in this story.

Comment: Would you, or have you, ever stayed with a partner who cheated?