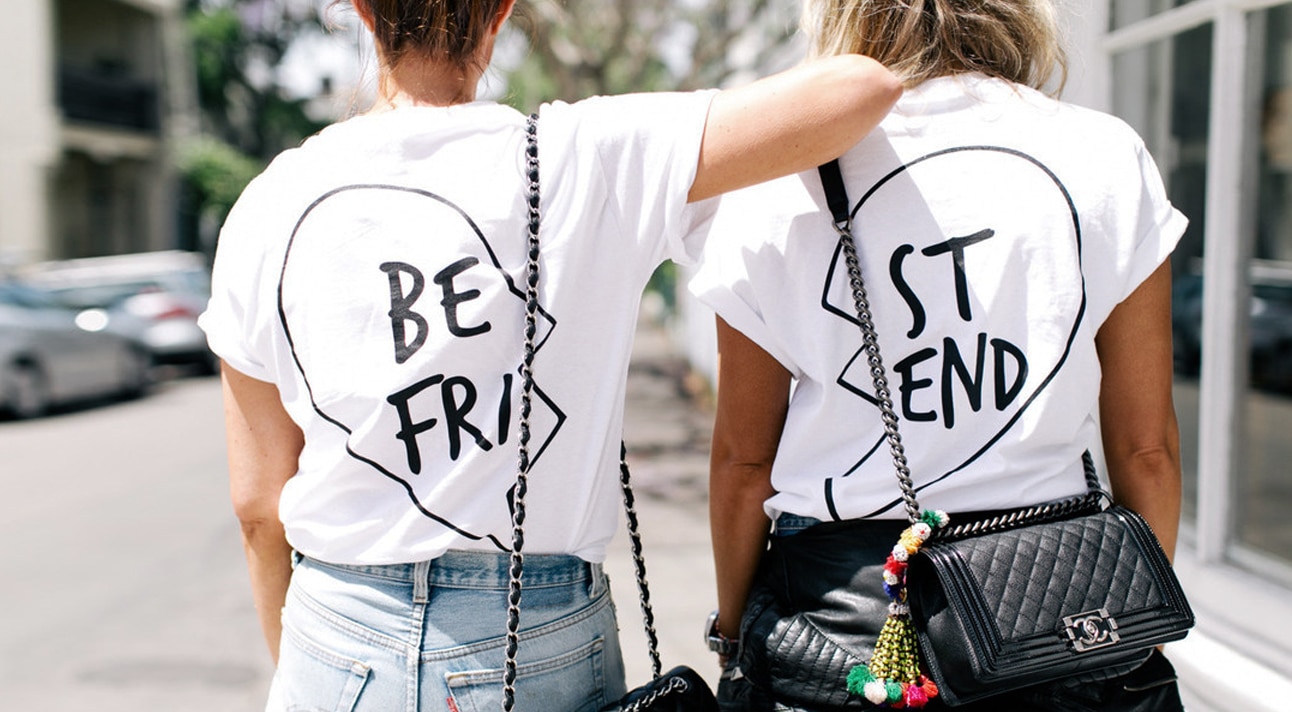 Growing up, I was always jealous of my brothers and sisters. There were plenty of reasons for my bitterness: I was the youngest child in every iteration of our family, with all its remarriages and step-siblings; my older siblings got to stay up later, watch scary movies, and eventually ditch classes, shoplift and have sex before I did – all the classic rights of passage. (Although I never actually got around to the shoplifting part; I was too much of a goody-two-shoes).

The biggest reason I was jealous, though, was that my siblings had more friends than I did. And not only more friends, but better ones. I can still name my brothers’ and sisters’ childhood best friends without hesitation. They had the kind of friends where you say their names together in one breath, the kind of friends who seem more like family. Friends they still have today, thirty-odd years later.

For some reason, I never had those kind of friends. Most of my friendships were passionate and short-lived, from the time I was in elementary school right up until today.

In fourth grade, we’d just moved to a new town, and I was the new kid in school. I was terrified I’d be an outcast. Instead, I wound up meeting two of the best friends I’d ever known. We had sleepovers at each other’s houses, summoned spirits at séances, pelted each other with water balloons, built snow forts, helped each other with homework, and trusted each other with first crushes and family secrets. But the summer after fourth grade, I moved across the country again. We sent letters for a while, and I came back to visit a few times, but our friendship could not bridge the distance, and slowly, we fell out of touch.

In high school, I never quite found my place, drifting from one friend group to another, always on the edges, unable to make a lasting connection. It wasn’t until I was married, with young kids, that I made good friends again. It was easy to bond over birth stories, breastfeeding our little ones side by side – but ultimately, most of those friendships – with a couple of notable exceptions – ended up being peripheral ones, without much to hold us together once our kids were out of diapers.

As my kids grew older and I got my freedom back, I began to make friends with other mothers who were just as restless as I was. We went out dancing until the wee hours, flirted with strangers and then shocked them by revealing that we were married moms, sneaked out on the fire escape and smoked after the kids were asleep, confessed the unhappiness and desperation within our marriages, took care of each other’s kids, helped each other move, saw each other through affairs, divorces, and dating – and again, eventually, things fell apart. In some cases, the rupture was sudden, over something specific. Other times, it was a quiet drifting apart.

I once saw an ex-friend in the grocery store. We’d been inseparable during some of the hardest years of my life, mothering each other’s children, lying together in bed and whispering secrets late into the night, holding each other’s secrets and laughing until we cried. Now we pretended not to see each other. I noticed she’d lost a lot of weight and cut her hair short. Later, I heard through the grapevine that she’d stopped drinking, and not long after that, she moved out of the country. 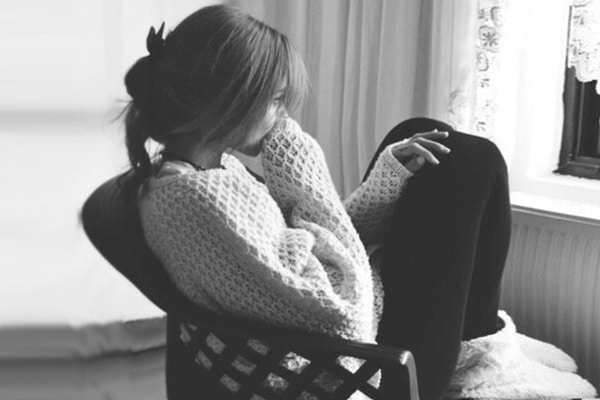 What to make of these friends, who come into my life and fill me up with joy and love, only to slip away again? More and more, I’m the one who puts up walls, or disappears. I look at people with new eyes and listen more intently to my inner voice. I used to let anyone into my life who wanted in – only now, in my 40s, am I learning to be more careful. My heart is not as resilient as it once was. Or maybe it never was. But time, which once seemed limitless, now feels shorter, more precious. I have to be picky – I don’t have patience anymore for those who take without giving and speak without listening.

I don’t know why my brothers and sisters were able to make the kind of friends that stuck, and I never could. I wonder sometimes if it’s because I have a faster internal clock; I always feel like I’m moving faster than everyone around me, traveling through the phases of my life at a speeded-up pace, always impatient for the next thing. Maybe it’s hard to hold onto people when I’m going so fast. Then again, there have been times when I was the one who was stuck; maybe my friend who moved away was barreling forward at a time when I was holding still.

I don’t know what “closure” is supposed to look like, really. The only way I know to move on after a breakup, friend or otherwise, is to keep moving. We tell ourselves whatever we have to – that they’ll come around, that we’re better off, that we learned something, that it really doesn’t matter so much. Ultimately, time smooths the rough spots over and we make peace with things, whether we want to or not.

My daughter has a quote, framed and hung in her room: “Good friends are like stars. You don’t always see them, but you know they’re always there.” But sometimes, stars burn out. If you can catch them while they’re still twinkling, before they blink and fade, count yourself lucky – and cherish their light while it lasts.

Comment: Have you ever gone through a painful friendship breakup?

Your Friendships Are MORE Important Than Your Marriage. Here’s Why.