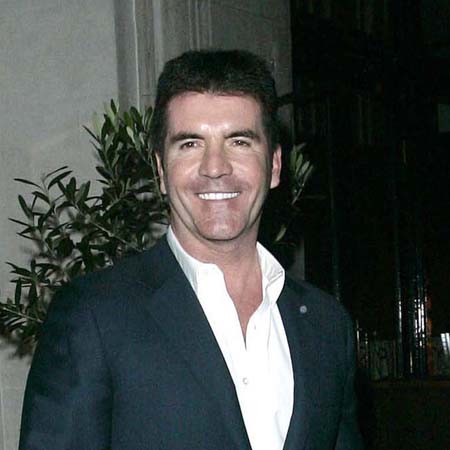 Friends With Your Ex?

It’s almost an urban myth. You always hear someone tell you of their friend who is still good friends with their ex. But is it really possible?

Simon Cowell maintains it is, and recently treated his warring ex-girlfriends to a cruise holiday.

The music mogul and his fiancee Mezhgan Hussainy have whisked off Simon’s former flames Sinitta and Jackie St Claire – who recently fell out in a very public online spat – on the £280,000 ocean trip in the hope the pair would patch things up.

An insider explained: “Simon dearly loves both Jackie and Sinitta but was fed up with their petty, schoolgirl arguments. He reckoned enough was enough and decided to put them together in a confined space. It was a case of sink or swim and they had no choice but to talk. Luckily, it’s all gone to plan.

“They had a long chat and are friends again. They’ve been laughing, giggling. and plotting against Simon. He almost wishes he hadn’t bothered.”

Simon, 50, and his make-up artist fiancee also treated other friends – including hypnotist Paul McKenna – to the lavish two-week trip around Corsica, which the insider said quickly turned into a “love boat”.

So we want to know – are you still friends with your ex? Or is it a case of, once it’s over, I never want to see you again?