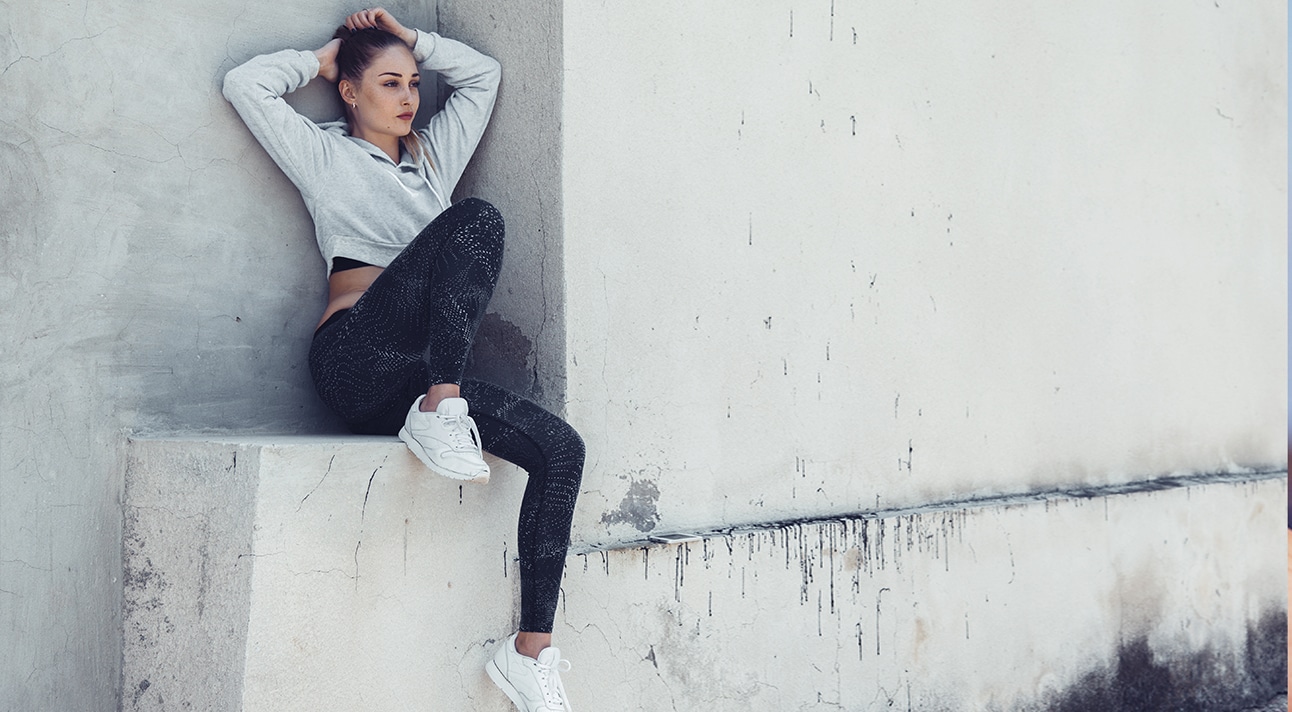 Why Emma González Is Our SHESAID Woman Of The Year

It’s official, I have no more f**ks to give.

International Women’s Day (March 8) is a time to celebrate the fabulous women who impact our lives in so many ways. This year I’ve decided to celebrate one woman in particular: me.

I know, it sounds really arrogant but hear me out. I’m giving up three cheers for little old me because this is the first year in my life I’m actually living the way I want to. I’m not trying to please anyone but myself, and I’m not changing who I am because a man in my life doesn’t like the way I act or dress or eat or think.

And because of the profound effect this self-love has had on my life thus far, this International Women’s Day I am giving up caring what men think.

Living up to other people’s expectations is goddamn exhausting, especially when it comes to dating. We twist and turn ourselves inside out, day in day out, to ensure we are someone else’s idea of perfection. Just think about that for a second… you have to live with yourself 24/7 and yet some people expect you to spend all your time making someone else happy at your expense? And you know what the worst part of this is? It’s so ingrained into how we operate that you might not even realise you’re doing it.

I found myself in this exact situation in my last relationship.

See, I dated the guy who liked to be “honest”. Who liked to tell me what he thought of my likes, dislikes, habits, clothes, body, emotions… you name it, he had an opinion on it. Unfortunately for my self-esteem, that opinion was usually contrary to my own. But it was okay, he reasoned, because he was just being honest, and isn’t that so much better than lying? Yep, I know, present Liz wishes dearly that past Liz had spoken up with an “If you can’t fucking say anything nice (or constructive) don’t say anything at all.” But instead I took it on board.

It started small. “You’re so dramatic!” he’d laugh. Well yeah, I do acting in my spare time so of course I have a flair for theatrics! But when he kept mentioning it I began to feel like somehow my naturally big personality was “too much” for him… so I calmed it down.

Then the comments started to increase in scope. “When you’re slimmer it really turns me on,” he said one day. Okay, I thought, no big deal. He’s right, I have put on weight and I should be striving to keep my partner turned on.

After that it became attacks on my personal habits: “You don’t clean the dishes the right way” (WTF is the right way? If they’re clean, they’re done!); “You can’t afford that” (um, we don’t share a bank account and you don’t know what my budget is); and even “You always get up to pee in the middle of the night. That’s really weird..” I’m sorry what? I’m weird because I pee in the middle of the night?! A quick discussion with my girlfriends confirmed that I am definitely not a freak for needing to relieve myself post-bedtime but even so, I started trying to be as stealthy as I could. I’d slip out of bed and tiptoe to the toilet in the darkness, quiet as a mouse so he wouldn’t wake.

So why the fuck did I care? Well partially because at heart I like to think I am a good human and don’t like upsetting people. Which is all well and good in theory as long as a) it’s reciprocal and b) you don’t lose yourself in the process. It was rarely reciprocal; if there was a problem it was me that needed to change how I felt about it rather than him changing his behavior. And by the end of that relationship I was so lost that it took 12 months of searching for the breadcrumb trail I’d left to find my way back again.

This pattern of men pushing in on my life choices doesn’t just happen when I’m coupled up. Even in the dating world, so many guys think it’s okay to voice their opinion on personal issues and get royally pissed off if I don’t bend over backwards to be what they want. I’m sorry, but when did you become entitled to my compliance, especially when I don’t know you? (And of course these are the same men who kick and scream should anyone dare suggest they alter their outlook for a change.)

“You look so much better without makeup.” Cool, well I don’t do it for you, so…

“I hate it when women take their makeup off and you realise they tricked you the night before.” Are you fucking kidding me? Holy shit I can’t… I just… I’m sorry I don’t even know where to start with this one.

The shittiest part of it all is that it actually affects me, which makes me so mad I can’t even tell you. Whether I know it’s not true or not, I still get a flash of “what if they’re right?” So this International Women’s Day I am giving up caring what men think. Because if he’s the right man for me, he won’t accuse me of lying because I’ve glammed it up on the makeup. He won’t care if I drop an f-bomb or two or burp loudly (line up, gents!). He won’t give a damn if I dress sexy or if I choose to slum it one night. He will love me for all my dramatic, odd-dish-washing, peeing-in-the-middle-of-the-night glory.

Don’t worry, I’m not spouting the old, “If you don’t love me at my worst, you don’t deserve me at my best”, mainly because I think that’s a pile of crap. If someone won’t love you at your worst, then try to be better; I know I do every day. But I don’t do that for men, I do it for me. To celebrate me. Because I want always to grow and learn and be a better person.

I care how I feel, and if I like myself. And guess what? I like me. A lot. Enough to not give the slightest crap what superficial men think of me anymore.

Comment: What’s the best thing you’ve ever done for yourself?