While it’s still a month away, we’re kicking off the Halloween season with some inspiration from our favorite witchy women.  While you could just pick up a costume from your local bargain store and be any run-of-the-mill witch… we recommend you imitate one of these awesome, magical, and fearsome sorceresses of the silver screen. Get (witch)crafty!

Winifred, Sarah and Mary – Hocus Pocus
Get your two best friends to join you as the infamous Sanderson sisters, to whom anti-ageing meant sucking the souls out of Salem’s youth. For added fun, re-enact the musical scene in which Bette Midler and her buddies perform “I Put A Spell On You”. 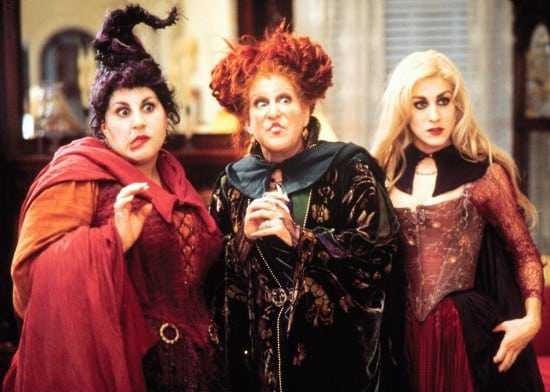 Maleficent – Sleeping Beauty/Maleficent
This is one for the make-up aficionados and Halloween die-hards. Angelina Jolie was perfect as the title character in this year’s blockbuster, Maleficent. She was all horns, lips and cheekbones, and with a little planning (and a few prosthetics), you can be too! 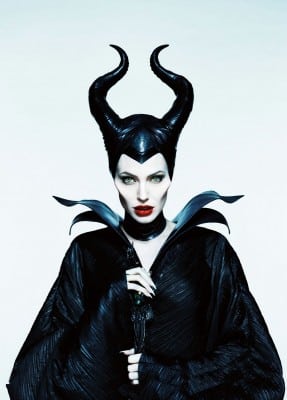 The Wicked Witch of the West – The Wizard of Oz
While Glinda the Good Witch of the North was a close contender, if you have seen Wicked you will have a new respect for the wicked witch whose sister was squashed by a wayward house. Paint your face green and walk around saying, “I’ll get you my pretty… and your little dog too!” Bonus points for dressing-up your pets as the flying monkeys. 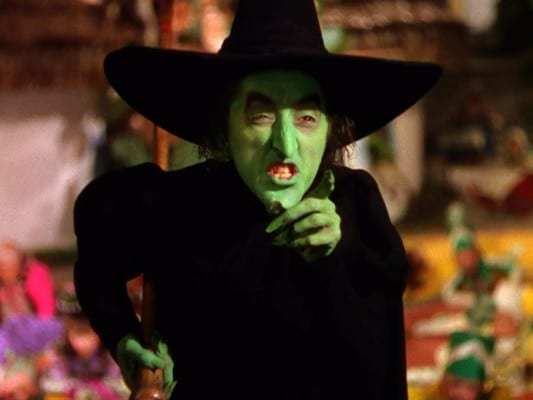 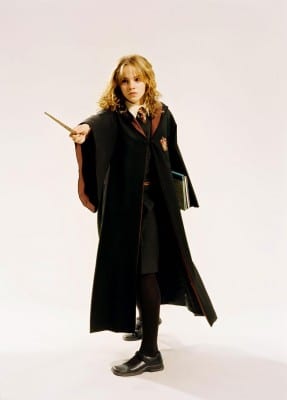 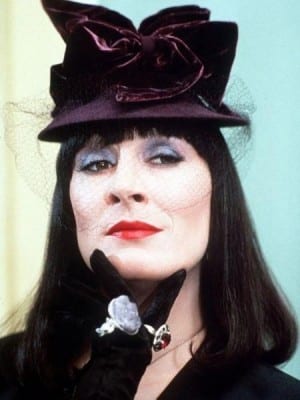 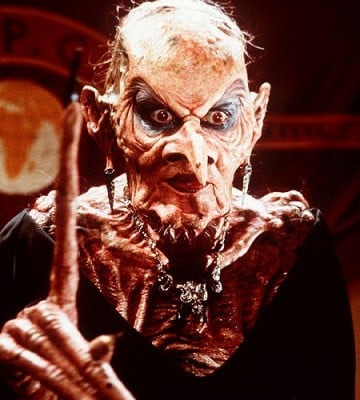 Who is your favorite witch?