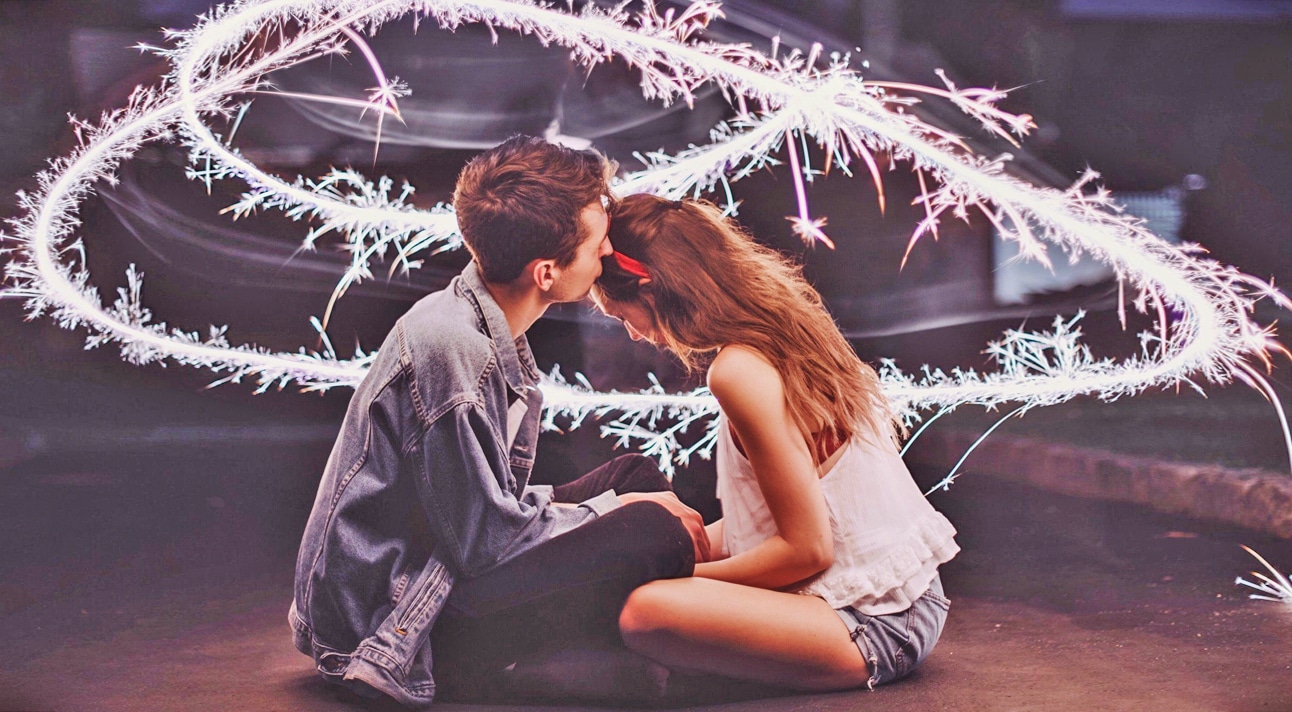 How I Recovered From Being In An Abusive Relationship

It’s not too late to recapture those butterflies.

In every marriage, there comes a time when the fireworks start to fade. People joke about ‘the seven year itch,’ but experts say couples often get itchy much sooner than that.

What scientists call ‘limerence’ – the infatuation people feel when they are first falling in love – fades away sometime between a year-and-a-half to three years into a relationship. Psychologist Dorothy Tennov coined the term, authoring the self-help classic Love and Limerence: The Experience of Being in Love before her death in 2007.

Tennov was a critic of romantic love, pointing out that what she called ‘limerence’ was not the same as truly loving someone, but rather ‘being in love,’ which is altogether different.

While it’s true that being infatuated with someone isn’t the same as loving someone – really loving them for who they are, and wanting the best for them, and sticking with them in good times and bad – don’t we all want to hold on to some of that crazy ‘in love’ feeling, even after we’ve been together for years? Most relationships tend to repeat the same pattern: falling in love, settling into a comfort zone, getting busy and overwhelmed, and either staying stuck there, or splitting up. So how do you interrupt the pattern and get that feeing of ‘limerence’ – aka, The Spark, back?

Let’s look at those phases one by one…

Ain’t love grand? This is the time when couples are absolutely insufferable to be around. You, being happily coupled up, are prone to thinking smug things to yourself, like “I feel sorry for anyone who isn’t us”. You create cute hashtags for your non-stop barrage of pictures together on social media and celebrate monthly anniversaries like they’re your 40th wedding anniversary. You still feel fluttery when you think about each other, genuinely strain to find any flaws whatsoever in the object of your affection, and you don’t know how you got so lucky. You are, in short, experiencing limerence.

You may also experience mood swings, obsessive thoughts and acute heartache if your feelings aren’t reciprocated, or if your feelings fade. The important thing to know is, this is all totally normal. It’s fun, sure, but don’t freak out when reality sets in and you hit…

This phase can actually feel pretty good. You’ve settled into your relationship; you’re not worried he’s going to bolt out the door if you come down with a sudden stomach flu and he sees you curled up on the bathroom floor, looking disgusting. No one’s going anywhere, and you can comfortably be yourself. Life is steady in the comfort zone, and you even feel like you can give up trying so hard to impress each other. What’s not to love about eating Chinese food in bed together?

You don’t miss those butterflies so much, if you can have this safety and comfort instead. The potential for problems comes when you meet someone who does make your stomach fluttery again, or when the two of you get caught in…

Fast-forward a little bit, and if you’re like many couples, you’ll start to get caught up in your day-to-day. You get married, maybe have a couple of kids, buy a house. Now add in stressful jobs, mounting bills, needy friends, ageing parents, and you’ve got zero time for your relationship.

Mira Kirshenbaum, author of The Weekend Marriage, says our time-crunched lifestyles are to blame for the crumbling of many marriages. She suggests giving your relationship the ‘no-time-for-love’ test. It’s simple: think about the last time you and your SO had a decent amount of time together, just the two of you, relaxing. Maybe it was a vacation, or a weekend getaway, or even just a date night. Did you get along better when you had that dedicated time together, or was it worse?

If, in general, you get along better when you remove distractions and tensions and have time just for the two of you, then your problems are probably due to outside stress and lack of time. If you get along worse, then perhaps you don’t actually enjoy each other’s company so much after all, and the reason the spark is gone is because you were never really very compatible in the first place.

So, if you passed the no-time-for-love test, and you want to light that fire again, how can you do it? Is there any hope for getting that initial feeling of limerence back, at least a little bit? Short answer: YES.

Kirshenbaum recommends putting  your relationship first, even if it means saying no to spending time with family and friends. She says couples need to be deliberate about carving out time for each other and putting it before anything else. That means scheduling date nights, taking time to communicate your wants and needs, and making an effort to put anger on the back burner and resolve conflicts quickly, so you don’t spend your limited time together fighting.

Fighting, says Kirshenbaum, does a lot of damage to relationships, as well as wasting time that could be spent enjoying each other. That doesn’t mean you need to swallow your anger or go without getting your needs met, but it does mean you need to take time to really listen to each other, and learn how to communicate effectively. Fighting is healthy, but only as long as it’s productive.

And here’s another trick: you may actually be able to program yourself to fall back in love with your partner, simply by consciously choosing to focus on the things that made you fall in love with them in the first place. Science has actually shown that you can make yourself fall in or out of love just by looking at pictures of your SO in happier times, and thinking about their positive traits.

So if the spark has gone out of your marriage, don’t give up yet. While limerence may have a limit, the spark can grow into a fire over time, if you just know how to nurse the flame.

Comment: Has your marriage lost its spark? How have you tried to get it back?