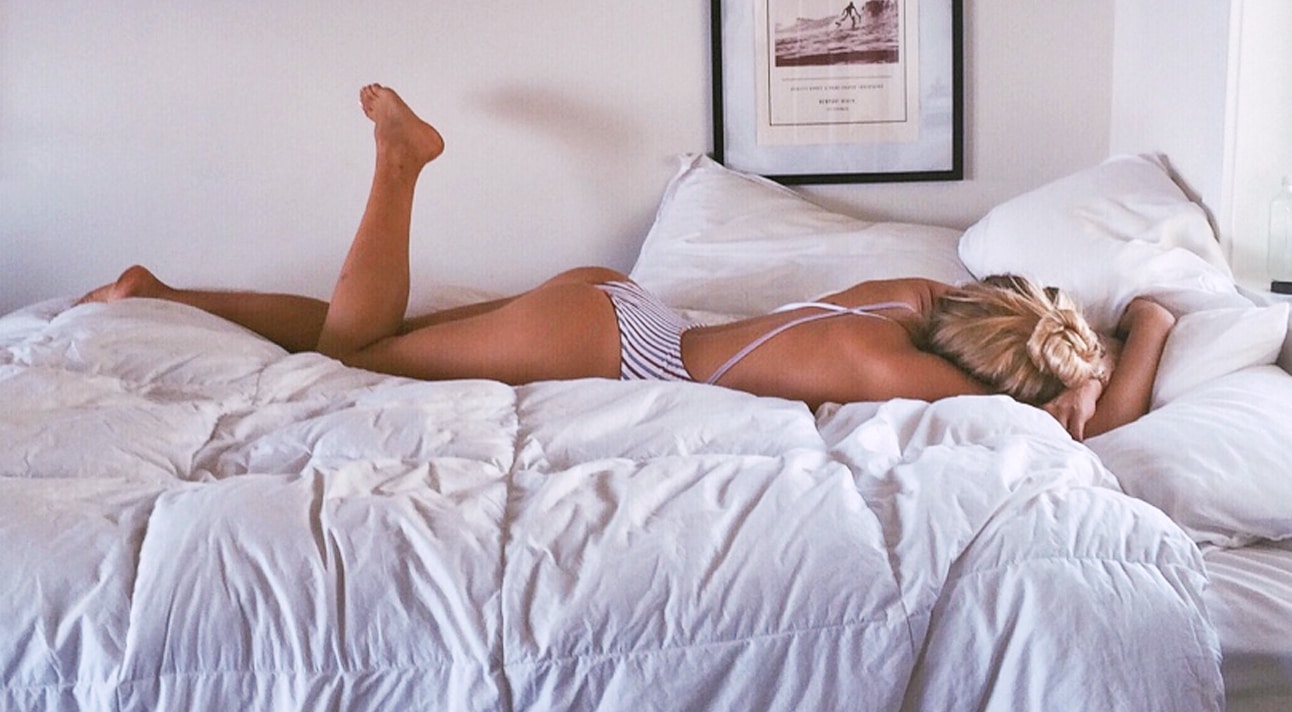 The Science Of Vulnerability: Why Crying In Front Of Your Partner Strengthens Your Bond

Why do jerks make such great lovers?

It’s not easy to admit this, but the last guy I dated was smug.

“You know,” he purred the first time we met, “My ancestors came over on the Mayflower.”

Then he leaned back, clearly waiting for the majesty and awe of this revelation to wash over me.

My mouth went dry. My hands groped for my Preppie Repellent Spray. But, spoiler alert, it hasn’t been invented yet. I panicked. If I didn’t escape, I’d be lectured about the virtues of crewing and tax exempt muni bonds.

But, weeks later, when we kissed, it was seismic. The world literally tilted. Angels wept. Unicorns sang. The next thing I remember, my dress was dangling from the ceiling fan and shreds of his plaid boxers were clenched in my fist.  We were both panting like drunk hyenas.

“That was. Unexpected,” I said, giggling.

He smiled, dressed and gathered his boxer shreds, shook my hand gallantly and exited. With his fly down.

‘How could this happen? How could I have mind-blowing orgasms with someone I detest?’ I thought to myself later.

Los Angeles psychotherapist and author of The Self-Aware Parent Dr Fran Walfish calls this perverse phenomenon ‘hate sex’. She says the reason women can experience such unbridled passion with jerks we don’t really like is because of our dads.

For example, if you grew up with a narcissistic father who was either not around or preoccupied with his career (read: booze and women), you may start settling for smug, insensitive ass-hats in your adult dating life.

Here’s where it gets really twisted: your unresolved daddy issues then cause you to become angry with these men for not giving you the attention you crave. In time, Walfish explains, you start replacing that anger with misdirected “sexual aggression.”

Okay, I’ll bite. So my purported daddy issues sparked this incredible sexual chemistry with let’s call him Blayne, like the oily trust fund kid from the movie Pretty in Pink. Except my relationship with my dad at that time was great. My dad, then in his 70s, would hold my hand and tell me I’m smart and successful.

Blayne ate food off my plate without asking. He wondered aloud if his “taxes” were paying for MY healthcare. When my car got a flat tire and I called him for help, he said he’d be right there. He. Never. Left. His. Couch.

Basically, he had the sensitivity of a Cobb Salad.

I lost count of how many tables I left him sitting at. Doors I slammed. And times I told him he was a “mean, selfish jerk.” But I couldn’t give up the sex. The toe-curling, mind-bending sex.

April Masini, relationship expert for Medical Daily and author of Date Out of Your League, says if you’re attracted to someone you loathe, it might be to express other suppressed emotions.

“Hate sex is a way to connect over a feeling. Maybe you think it’s hate sex, but it just may be sex over frustration, disappointment, or sadness,” she told Medical Daily.

That clicked with my current state of mind. I had just been downsized from my last relationship, so my self-esteem wasn’t great. Basically, I was on the rebound.

I was getting out there and dating new people, but I kept circling back to Blayne for my hate sex fix.

Frustrated by our opposing values and politics, our encounters had devolved into a pattern. We’d meet at a sports bar, throw back some shots, and then head back to his place where I’d inevitably say something like, “God, you’re awful. Just take your clothes off.”

Eventually, I had a come-to-God moment and asked myself: ‘Why am I spending my time and energy on a guy who does not care a whit about me?’ Because knowing I had a fallback lover ultimately halted me from emotionally committing to any new prospects I met.

So I told Blayne off and stopped returning his calls or texts. Like Beetlejuice, unless summoned, he vanished back into his underworld lair.

Oh, and guess what? It turns out he did have a boat.

Comment: Have you ever had great hate sex with someone you can’t stand?