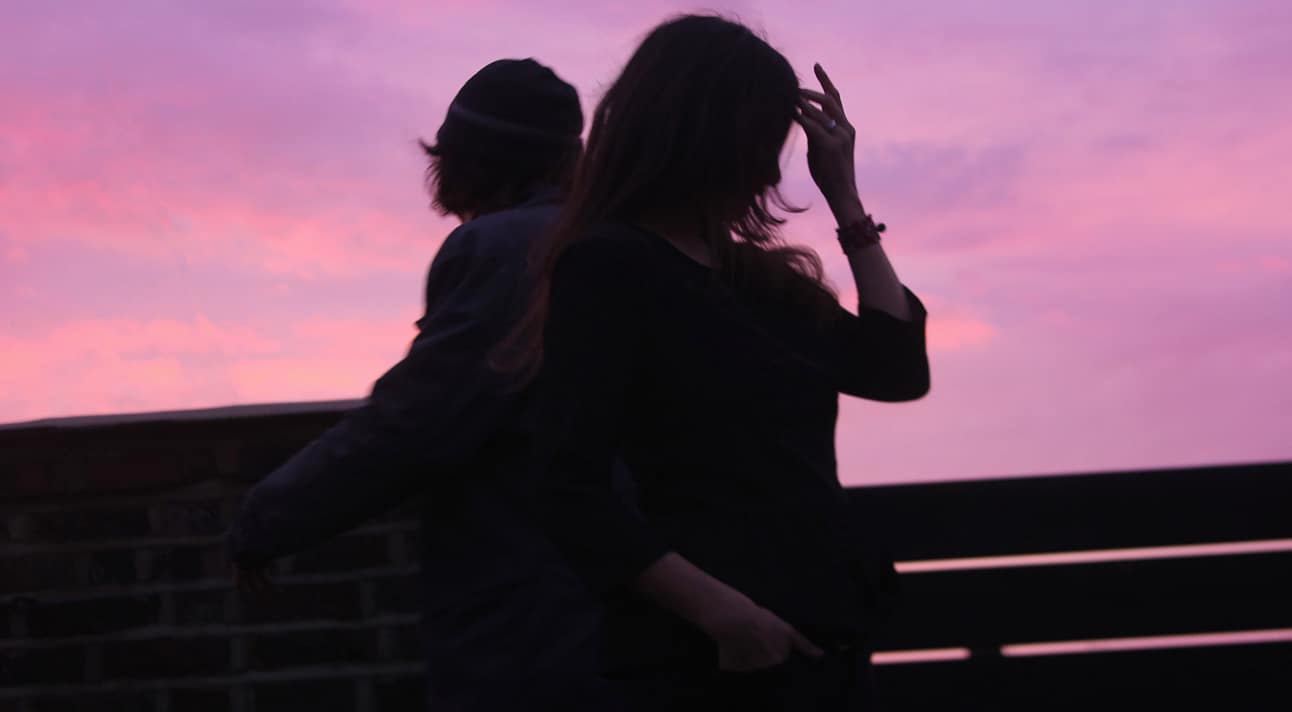 An Open Letter To (My) Depression

How on earth could I have been married to a man for 15 years and not recognize that he had Asperger Syndrome?

Okay, in my defense, he didn’t know it either. He thought he was normal and everyone else was strange. I guess when it comes down to it, we all kind of feel that way.

Looking back, there were clues.

I was absolutely certain of my feelings from day one, but he seemed to need some convincing. ‘He’s just cautious’, I thought. He wanted to see me all the time, but never made eye contact when we were together. I felt like we had a strong physical connection. I could feel him shiver at my touch, but he never made a move. ‘He’s holding back’, I thought. My flirtations went ignored, seemingly unnoticed. ‘He’s just shy’, I thought.

We’d talk on the phone for hours, or rather. he’d talk for hours. He could spend an eternity chatting about books and politics and the movie Blade Runner. I liked his enthusiasm. ‘Who cares if I never got a word in edgewise? He’s just passionate’, I thought.

Then I began to notice he took even the slightest criticism to mean I hated him and we were over. ‘He’s just intense?’ I wondered. I figured things would change after we got married, once he had the security of knowing I wouldn’t leave like the last one, and the one before that.

But things didn’t change. He still didn’t look me in the eye, didn’t bother to buy gifts for my birthday or our anniversary, didn’t embrace me when my mother died. And he didn’t seem to know how to act around other people; could never tell when they were clearly signaling their boredom or show appropriate concern when they were recounting sad stories. ‘He’s just… He’s…’ I was out of ideas.

Until he was diagnosed with Aspergers.

‘NOW it makes sense! That’s why he does this and doesn’t do that. That explains so much!’ I thought.

The diagnosis was a relief, but the lack of guidance that followed it was troubling.

You can elevate a wound, ice a sprain. What do you do for Aspergers? My husband is freakishly smart, high-functioning with a well-respected job, insanely good work ethic, and has me, a woman who loves him, even when it’s difficult. It’s not like he has to be fixed, which is good, because you can’t fix Asperger Syndrome.

Therapy is geared towards working on communication issues or addressing anxiety, depression and anger management, issues that often go hand in hand with Aspergers. But it can’t cure him, and I shouldn’t expect him to change. It does mean though, that I will continue to have emotional needs my husband can’t meet, and it will be my job to make peace with that. It means he will never be able to read my mind the way I’ve always longer for. It means I will always have to spell things out for him. A playful touch and a wink won’t cut it. I will have to keep saying, “I would like to have sex with you tonight,” a sentence I find incredibly unsexy, but without it, nothing happens. It means he will continue to be baffled and frustrated by human behavior, which has got to be unsettling.

In short, it’s doable, but not easy being married to a man with Asperger’s. On the one hand, it’s nice to know my husband hasn’t just been a jerk all these years. He doesn’t know he’s hurting me by being emotionally unavailable. He simply doesn’t know any better. Of course he still doesn’t know why I have those needs, but he can appreciate that they exist and they’re not unreasonable.

He has agreed to work on showing affection in simple ways: looking me in the eye, a hug when I cry, and saying “I love you”. And I’ve agreed to stop resenting him for not loving me the way it looks in the movies. Life’s not like that. For anyone. Everyone’s got issues to work on. So we’re working on it. And we’ll continue to work on it.

Comment: Do you have, or do you know someone with Asperger’s? How has it affected you?

The Secret To Getting Your Needs Met In Your Relationship