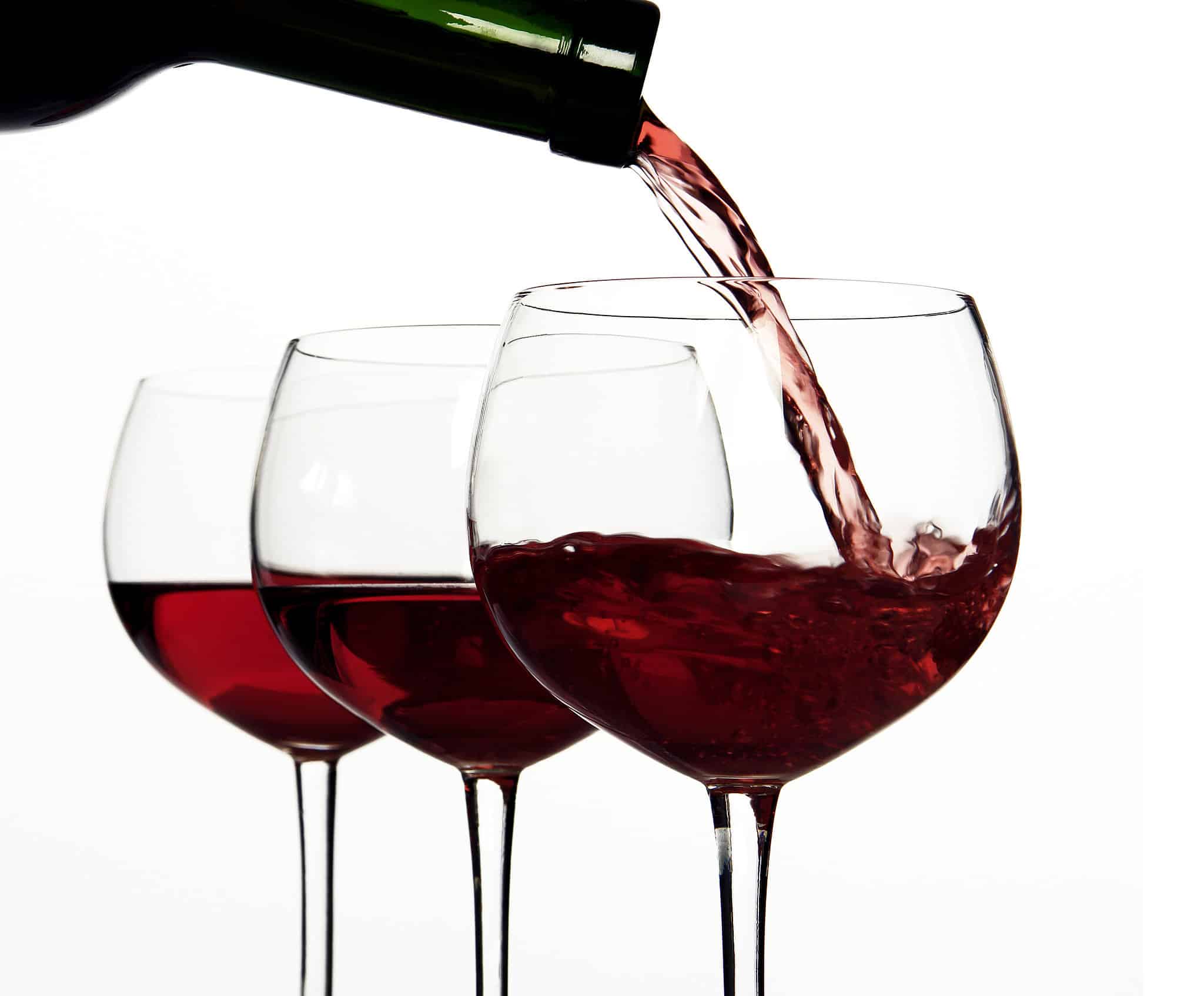 5 Trendy Hairstyles For The Office

Aussies love wine, and we’re not bad at making it either. Not only is Australia consistently ranked among the world’s top wine-producing regions, our wine is now sold in over 100 countries around the world. Australian wines have taken home prizes from nearly every international wine competition, and we hold the record for the sale price of a single bottle (predictably, it was an early Grange vintage that sold for $50,000 at auction in 2004).

Health and wine: Where did it all start?

Wine has long been associated with a wide range of remedial benefits, and is the world’s earliest documented man-made medicine. Significantly, it has a credible history of use as a primitive form of medication “being recommended variously as a safe alternative to drinking water, an antiseptic for treating wounds, a digestive aid and as a cure for a wide range of aliments, including lethargy and diarrhoea.”

Of the many chemicals contained in red wine, resveratrol is a phenolic antioxidant that was discovered in 1939, and since has been subject to extensive clinical study and investigation. In addition to grape skins, the chemical is also found in peanuts, blueberries and cranberries.

“Resveratrol is a stilbenoidphenolic compound found in wine, produced in the grape skins and in the leaves of grape vines. It has received a lot of attention in both the media and medical research community for its potential health benefits.”

Findings from animal tests have been favourable for resveratrol to date; it was seen to lower blood sugar levels in mice, and improve cardiovascular function, while extending the longevity of fish.

Furthermore, the compound “has been shown to be a potent biological agent that may offer protection against cardiovascular disease, cancer, type 2 diabetes, and neurodegenerative disorders such as Alzheimer’s disease.”

Although red wine and white vine grape varieties produce similar amounts of resveratrol on the vine, red wine ultimately contains more than white, since red wines are produced by maceration (soaking the grape skins in the must).

Thus, red wine is widely recognized to have more health benefits than white wine. The length of time that grapes are left to ferment determines the amount of the chemical that the finished wine contains.

But it doesn’t end with resveratrol, red wine is full of polyphenols including proanthocyanidin; a powerful antioxidant. In fact, some red wines have more antioxidants than commercial grape juice, raw blueberries and even miracle fruits like açaí. In the fruit juice category, a full-bodied red wine will even beat pomegranate juice.

Wines with highest quantities of antioxidants are generally the darkest red in colour. Since antioxidants come from the pips and skins of a grape, as well as from contact with oak, full-bodied red wines that have been aged in oak will have the highest antioxidant properties.

But what is the value of consuming food or drink that are high in antioxidants? Doctor Philip Norrie explains: “An anti-oxidant is a thing that stops oxidation. Oxidation is basically rusting, so when we’re ageing we’re oxidising or degenerating or rusting, so if you can block that process, then you get all these health benefits because vascular disease, dementia, diabetes, all these cancers are forms of degeneration or oxidation.”

All the medical and scientific studies define drinking in moderation as drinking approximately two standard drinks on any one day for an average man, and one to two drinks for an average woman, so that any potential harm to the human body is minimized, and any potential benefit is maximised.