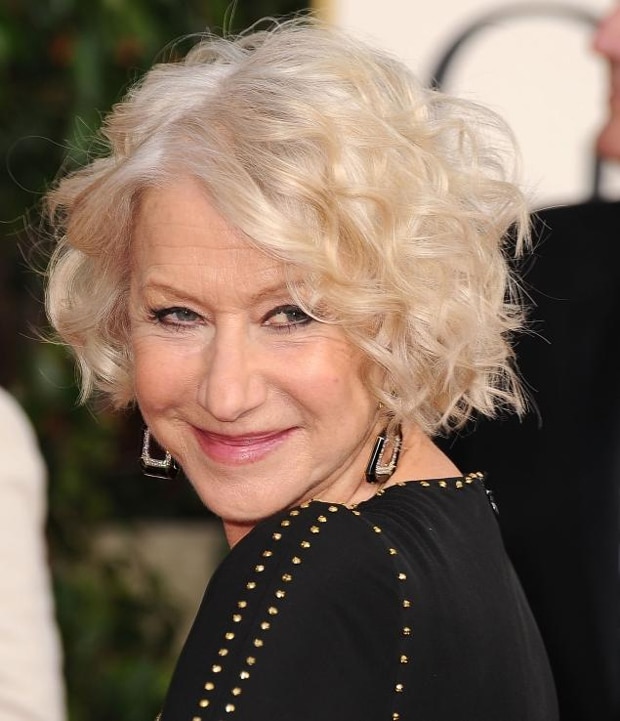 We didn’t think we could love Dame Helen Mirren more than we do, but now she has given some brilliantly candid advice to her hypothetical daughter – and we want to give her a high five.

In an interview with the UK’s Daily Mail, Mirren, 67, spoke out about female empowerment and the need for women to speak up for themselves.

“If I’d had children and had a girl, the first words I would have taught her would have been ‘f*** off’ because we weren’t brought up ever to say that to anyone, were we?

Bravo! It might be blunt, but Mirren’s words are something we should hear more of.

The actress also spoke about being a female in the film industry, describing what it was like when she started out.

“And into the 80s, as an actress, you would be the only female on set, apart from the continuity person, who was always a woman, and maybe your own personal wardrobe person. Otherwise it was completely male, and a particular kind of testosteroney male that was quite hard to deal with.

“You had to have a sense of humour, put your head down, you were never going to be one of the boys, if you know what I mean.”

What do you think of Helen Mirren’s advice for women?