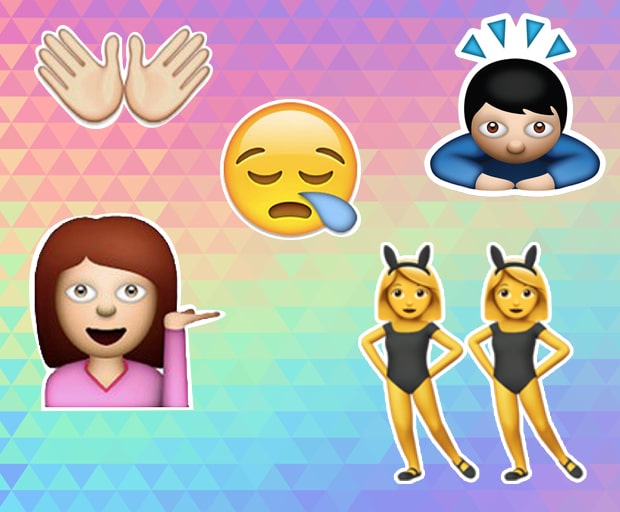 Raise your hand if you knew those weren’t jazz hands.

I have a confession: I’m 41 years old, and I love emojis. Sometimes I wish I could only ever text people using emojis, and do away with words altogether.

The thing about emojis is, everyone has their fave. Call it their signature emoji, if you will. Mine is the little chick hatching out of the egg. To me it suggests innocence, sweetness, and a delicate sensibility. Just like me. I have a friend who uses the watermelon emoji in every communication. No reason – she just likes watermelon.

The other thing about emojis is, everyone has their own idea about what they mean. To me, the see-no-evil monkey is a cute little guy playing peek-a-boo. To someone else, he may be a sinister figure suggesting that our world leaders are blindly leading us into ruin. I mean – I have no idea what other people think.

But in fact, the Japanese designers who created emojis had very specific ideas about what each one stands for. And surprise, surprise – some of them aren’t at all what most of us think they are. Read on to find out what those prayer hands really mean… 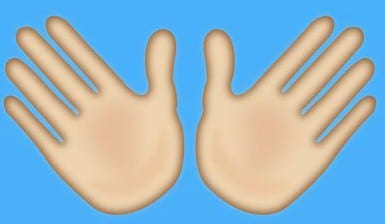 I think of these as jazz hands, because I used to be very into musical theater. Lots of people use them as a gesture of dismissal, like you’ve had enough and are giving someone the ‘talk to the hand’ signal. But in fact, they are meant to represent openness, or a hug. Bring it in. 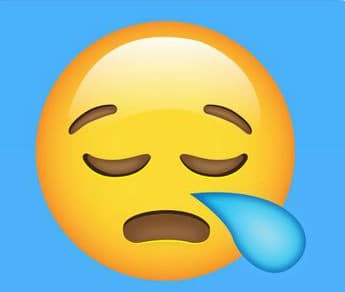 Is this little guy crying, or does he have a runny nose? Neither! He’s drooling, because he’s sleepy. This is the sleepy face emoji. Who knew? 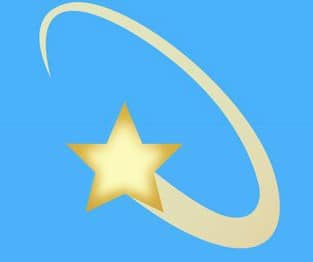 This shooting star isn’t really a shooting star at all. It’s supposed to be a ‘dizzy’ symbol – like when a cartoon character gets hit over the head and sees stars. Get it? 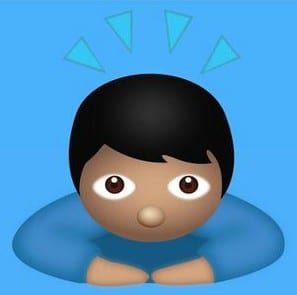 Bow down to the bowing down man emoji! Or don’t. Yes, this emoji is bowing; he’s not thinking, and he’s not ‘forever alone,’ as many people seem to think. He represents dozega, the Japanese practice of humility. It’s an expression of deference or apology. 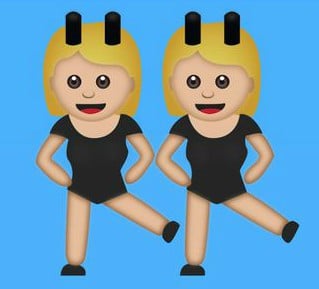 These silly bunny girls are a beloved expression of whimsy, appropriate for a girls’ night out, or besties expressing their affection for each other. Except actually, in Japan these girls are a popular fetish symbol, representing subservience and sex appeal. Ew. 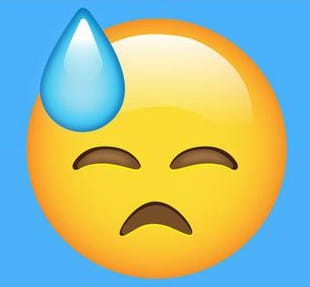 Again, people get confused about the placement of this water droplet. Is it a tear? No! It’s a drop of sweat. This one is meant to represent stress, fear, pain, or other cold-sweat inducing scenarios. 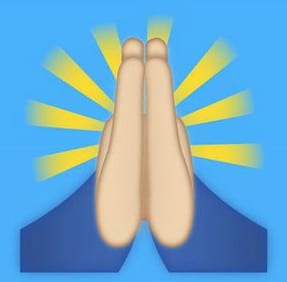 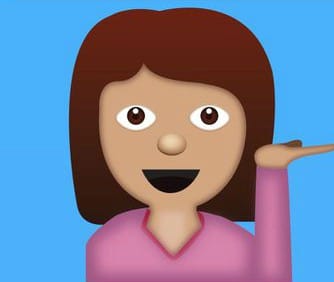 Personally, I never knew what to make of this mousy girl with her long-sleeved pink shirt. People use her like she’s sassy – like she’s flipping her hair, or being sarcastic. Turns out, she’s Information Girl, raising her hand in a gesture that’s supposed to mean, ‘can I help you?’ Some people even call her the ‘concierge emoji.’ 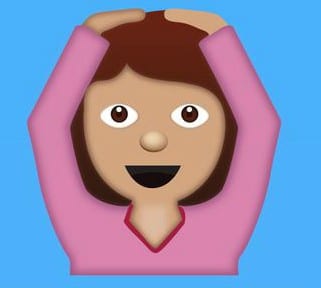 Here she is again! It’s that same girl, with her same pink shirt. But what’s she doing this time? She’s putting her hands on her head to make the Japanese symbol for ‘OK.’ Making a circle, or an ‘O,’ with your whole body means ‘OK’ in Japan, and that’s what she’s doing. She’s not rubbing her head, or doing ballet, or anything else. OK?

Comment: What’s your fave emoji, and what does it mean to you?

For The Woman Who’s Always Asking “Why Did He Ghost Me?”

19 Text Messages That Will Reignite Your Sex Life

Here’s What How Long He Takes To Text Really Means

A Guy’s Perspective: Women Need To Chill TF Out