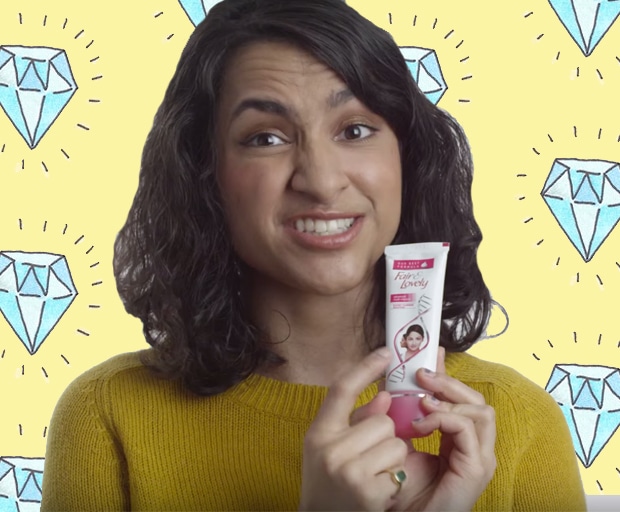 When whiteness is a default.

When Blake Lively Instagrammed a pic of herself at Cannes this week, captioned ‘L.A. face with an Oakland booty’, the internet lost its shit.

Some were outraged a rich, white woman like Lively would be so racially insensitive as to post a statement that was in fact a throwback to lyrics from Sir-Mix-A-Lot’s 90s hit Baby Got Back; a song intended to celebrate the so often absent bodies of women of color in popular media.

Others suggested we all needed to calm the eff down and take our OTT PC elsewhere.

L.A. face with an Oakland booty

Though I may not have the fat bank account and Hollywood hunk hubby, I’m a privileged white woman like Lively; and I found the post offensive. But here’s the thing, I don’t think Lively intended it to be as polarizing as it was. Like most white women, Lively is clearly unaware of the position of privilege being white has afforded her.

It’s all too easy to tell people to ‘get over it’ or ‘take a joke’ when you’re the one sitting in the position of power, but for the next four minutes, I’d ask you to put yourself in the other chair – the one in the position of oppression, and watch the latest episode of MTV‘s Decoded, in which host Franchesca Ramsey teams up with fellow women of color to discuss the impact of white beauty standards, which are articulately defined as, “when whiteness is a default and it becomes the cultural ideal for beauty.”

The video is smart, funny and moving, but more importantly, it highlights an issue society has been hell bent on pretending isn’t real; the fact that white privilege exists, and that looking white has become the default beauty standard as a result.

In 2008, Beyonce was heavily photoshopped in a Loreal advertisement to appear white and blonde with a slimmer nose; all traces of her ethnicity essentially erased. In fact in just about any ad you can think of featuring a Black woman, you’ll find she’s been styled and photoshopped to look identical to a white woman (when was the last time we saw a Black woman with natural hair in popular media?). At this year’s fashion week events across the world, 77 per cent of models who appeared on the runway were white. 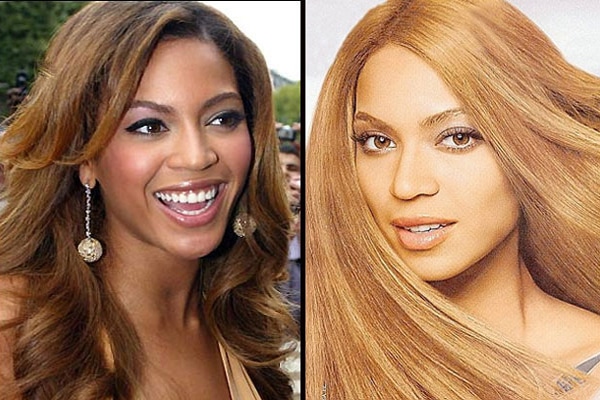 It’s little wonder the world’s most popular cosmetic treatments and beauty products are designed to westernize the face; be it Asia’s most sought-after cosmetic enhancement, double eyelid surgery, or India’s most explosive beauty market, skin bleaching creams. To save their children from growing up feeling alienated, and to give them ‘a better chance at success in life’, many parents are now footing the bill for these treatments to be performed on their adolescent children.

“[Cosmetic surgery] is just like getting braces over there,” says Korean Australian, 25 year-old Narry Kim, who had her eyelids done and a bridge added to her nose at age 19.

“It’s normal for parents to pay for their kids to have something done as a graduation present.”

If you still think I’m talking hot air; take this challenge. Next time you go to the beauty counter, see if you can find a foundation for ebony skin, open up a catalogue and try to find an image of a non-westernized asian face, or stand next to a Muslim woman and see which one of you gets served first.

The good news is, even if you fail, you’ll still be able to walk away never having experienced the discomfort, embarrassment or alienation women of color endure every time they’re treated differently, simply for being who they are. What a privilege that will be.

Images and media via youtube.com and instagram.com.

Comment: Do you agree there’s such a thing as white privilege?