Here’s What It Means To Be An Ethical Slut

You don’t have to just be one or the other.

The term ‘slut’ has traditionally been used as a ‘dirty’ word ascribed to women who openly enjoy sex.

Women, of course, aren’t supposed to love sex – it’s there for procreation only, as far as we’re concerned. If a woman does dare to openly admit to enjoying the no-pants dance, she is typically slut-shamed, disrespected, and looked down on by both men and other women.

Why is it okay for men to have multiple partners but somehow immoral for a woman to do the same? Human beings are programmed to enjoy sex, no matter what gender we are, and we’re also programmed to want to have more than one partner. Research has repeatedly proven what most of us knew all along but actively work to deny: monogamy isn’t natural, and putting a ring on a finger does not kill our urge to have sex with more than one person. In fact, attempting to maintain sexual chemistry with one person for an extended period of time is the number one reason many of us end up in sex-starved marriages or participating in extra-martial affairs. Despite all of this, we still consider having sex with anyone other than our significant other the worst possible thing a person can do.

Dismantling this archaic and judgmental way of thinking is where the idea of being an ‘ethical slut’ comes in.

In their ground-breaking 2009 book, The Ethical Slut authors Dossie Easton and Janet W. Hardy describe how to live a life with multiple sexual partners in an ethical, honest and moral way, breaking down different judgments about so-called ‘sluts’ and promiscuity. While Easton and Hardy do focus on polyamory, their cutting-edge ideology offers hope for anyone who loves sex and wants to be sex positive.

‘We’re sure you don’t need us to tell you that the world does not, for the most part, honor sluthood, or think well of those of us who are sexually explorative. You will probably find some of these judgements in your own brain, burrowed in deeper than you ever realized. We believe that they say a lot more about the culture that promotes them than they do about any actual person, including you,’ the authors write. 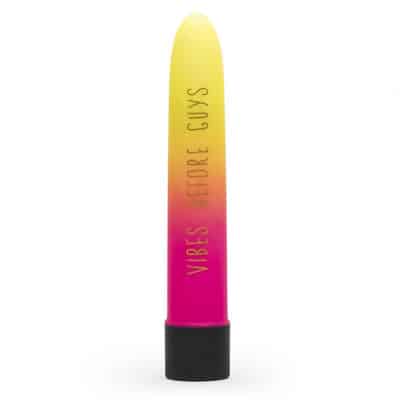 The term ‘ethical slut’ might seem like an oxymoron at first glance, but that’s only because society has conditioned us to believe wanting sex is bad, and as such, being a slut is a negative thing, and embracing and seeking out sexual satisfaction is not important. But doing things because they feel nice to you isn’t a bad thing. Some of us get a mani-pedi for no other reason than it makes us feel good, and sex shouldn’t be any different. After all, sex makes us feel so unstoppable because of all of those endorphins it releases (and conversely, not having sex can have serious health implications).

As such, an ‘ethical slut’ is simply a woman who has taken back the word ‘slut’ from its use as an insult for promiscuous women, and redefined it as a person who has the courage to lead life according to the radical proposition that sex is nice, and pleasure is good for you. An ethical slut is someone who is accepting of their enjoyment of sex and physical intimacy, and embraces this in an open and ethical way – this means they don’t cheat, but rather, openly enjoy having multiple sexual partners.

But more than being just about sex, being an ‘ethical slut’ is about seeking emotional connections with your lovers, which Easton herself, who says she’s a self-proclaimed ethical slut, attests to.

“I have a whole bunch of lovers whom I have dates with once per year. We’re dear, dear friends… I have a primary partner – my life partner – whom I live with, and a secondary lover, and some playmates locally. Essentially what you are creating is a very complicated, interconnected family. It’s a community, and if someone has an illness or a breakup, everyone is there to offer support.” 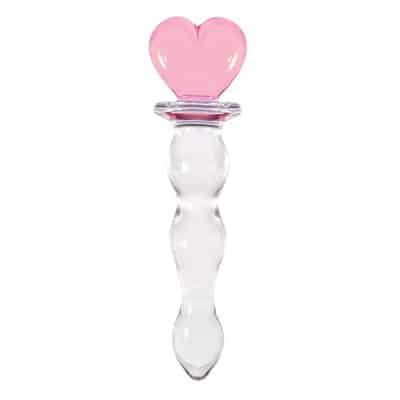 An ethical slut is gender-neutral. She believes it’s a gross double standard that women cannot sleep around but men are applauded for having a high number of sexual conquests. Abuse and exploitation are strictly a no-go for her, because consent is everything. Everyone involved has to be open and honest in order to fully embrace a lifestyle of ethical sluthood, because you cannot be ethical and moral while deliberately deceiving another person.

Being an ethical slut also means you embrace free love, either directly through practice and example, or indirectly through support. You don’t have to have an active sex life, and can be celibate, or even monogamous. Anything goes, as long as you’re being respectful.

Ethical sluthood essentially boils down to being extremely sex-positive, open and honest about your own sexual desires and feelings, and extending those feelings to all of your sexual partners, whether they come one after the other, all at the same time, or once in your life. The Ethical Slut dismisses the idea of one kind of relationship and gives the readers the knowledge to create their own rules and figure out what works for them – which is crazy empowering. 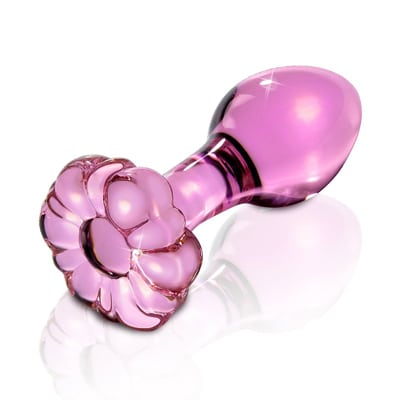 This is a positive thing, because the myth that men want and need sex more than women is still floating around and being taken seriously, when it is just not true. A report published in The Journal of Sexual Medicine actually found men wanted less sex 40 per cent of the time, and 30 per cent of women reported they had a higher sex drive than their male partner. This misconception of female sexuality is sticking around because women are condemned for showing their true feelings about sex.

Embracing the idea of the ethical slut and the sex-positivity that comes with it, is another step on the road to shattering the outdated idea that women shouldn’t possess sexual desires, which is critical to our advancement as a gender. In fact, a 2007 article from the Journal of Social Issues found confronting sexual stigma is not only a social issue but something that can enrich our scientific understanding of human behavior.

At the end of the day, it all boils down to this: human beings are sexual creatures. The notion that we should suppress our sexual needs because it makes us less womanly is absurd. Everyone can benefit from practicing ethical sluthood – which means sleeping with who you want to sleep with, on your own terms, openly and honestly. It isn’t a radical notion, it’s common sense.

Images via favim.com and giphy.com.

Comment: What do you think of the idea of being an ethical slut? Would you ever call yourself one?