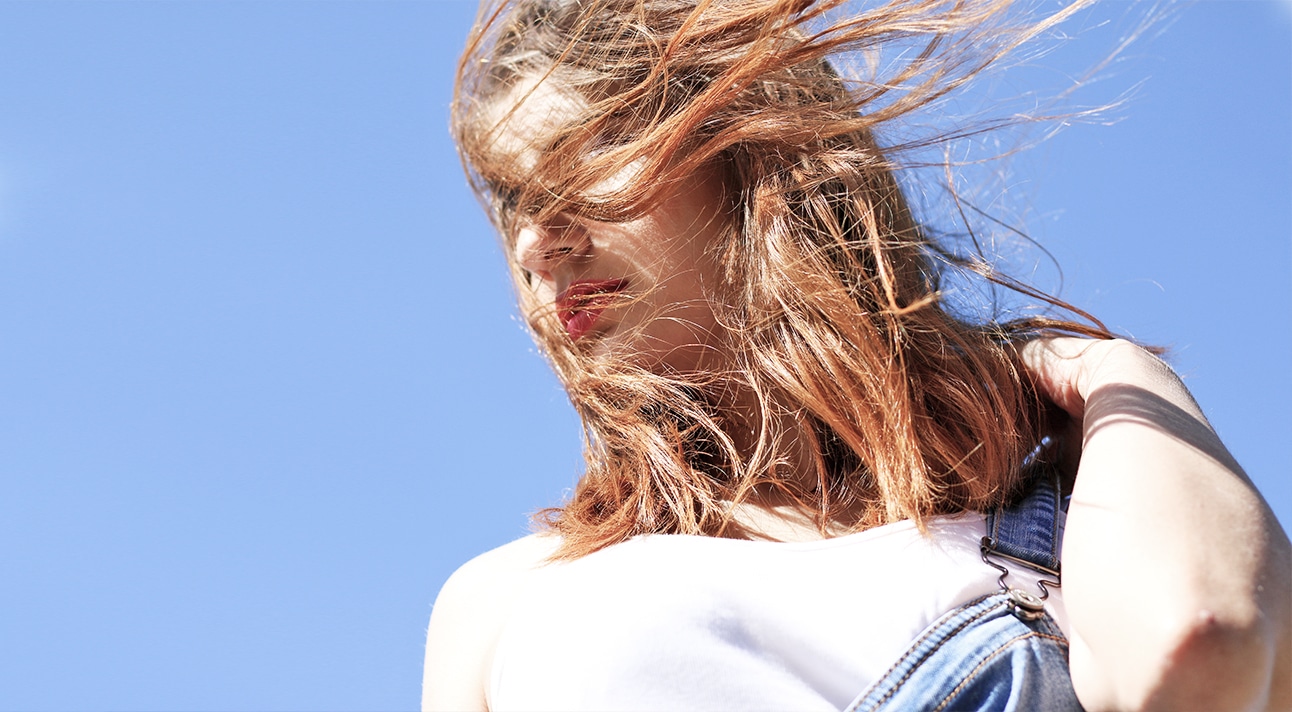 Normalizing Menstruation: I Talk About My Period To My 2-Year-Old Daughter

I used to play amongst the coffins or chat to the guys as they were polishing the hearses.

I clearly remember the first time I saw a deceased person, but the memory of seeing a body being embalmed has been the one that has really stuck with me.

The process is quite invasive and basically preserves the body through the circulatory system. The experience was extremely eye-opening because what I saw was intriguing, and the human body itself is so brilliantly designed, I actually found the moment quite interesting.

The whole thing is fascinating, but I must say, I’m not a mortician; it’s really not my preferred area of the business. Like in any industry there’s various streams, and I’m much more suited to, and prefer, the helping aspect my job is focused on in my role as a funeral director.

When people think of funeral directors they normally imagine someone who is quite morbid, but after a conversation you’ll find that’s not really who or how we are. Movies and comedies portray the profession as ghoulish, but it’s not a balanced look of who we are or what we do.

For me it wasn’t something I was forced into, I gravitated naturally towards it because of the exposure I had had when I was younger.

It’s not uncommon in the funeral industry for the staff or the business owners to be family members, I’m actually one of those – fifth generation funeral director. I grew up around the business from the age of eight when my father inherited his portion, and as a child I used to wander over in the afternoon and would play amongst the coffins or chat to the guys as they were polishing the hearses. 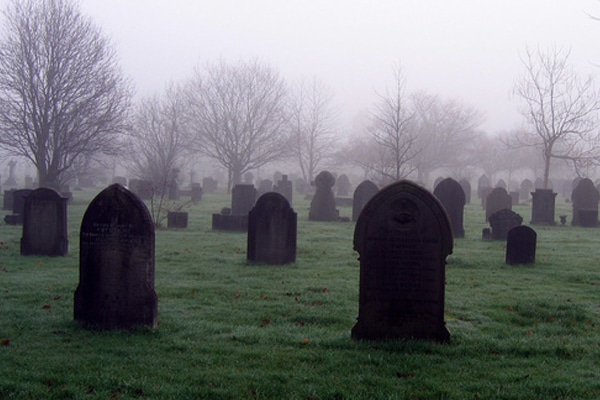 I won’t always volunteer information about what I do when meeting someone for the first time, because I know it’s usually going to create one of two reactions.

The first is when a person will step back and not be particularly interested in knowing me anymore. Alternatively, people will pause for a second, process what I’ve said and then they’ll go, “Oh, I’ve always wanted to know… blah, blah, blah.” As it’s a topic not often discussed, when people come across somebody who knows about it they’re always curious.

When I’m talking to people they do ask me about if bodies move after death, and it does happen. There’s nothing odd about a little bit of movement, it’s just the muscles breaking down. Even hair and nails might appear to ‘grow’ but that’s actually just the skin shrinking back, which makes things appear to look longer.

There are so many out-there and crazy requests I’ve had throughout my career – there’s no such thing as a normal funeral anymore. We’ve had everything from caskets carried on the sidecar of a motorbike because the deceased was a bikie, to jazz bands playing at the funeral because the person was a musician. It doesn’t matter; there are no rights or wrongs. Pretty much whatever the family says, if it’s legal and they can afford it, it happens. That’s the great thing about funerals these days – they are so much more appropriate for the family and as a memento of the person who is gone.

I know exactly what I like at my own service. I think every funeral director has played out their own service in their mind and we’re far more practical than your average person because we see so many different styles of services.

Sadly, people just aren’t starting the conversation with their nearest and dearest about what they may want for their personal farewell. If they could only have that conversation it’d save a lot of indecision, time and stress, but it’s a taboo subject and people often think if they talk about it, they’ll bring it on. It’s the psychology behind it and I think it’s why people tend to avoid confronting their own mortality.

When it comes down to it, I think the reason why funeral directors are funeral directors, myself included, is because we have a passion for helping people. I get a great reward out of seeing a good service come together and the family members of the deceased saying thank you at the end of it. Does that mean we’re not susceptible to sad circumstances or moments that strike a particular chord with us? Of course not. When children’s funerals happen, they usually touch everyone in our business; we wouldn’t be human if that wasn’t the case. I’ve certainly had a private weep or two at times.

First and foremost, while I’m a funeral director and business owner, I’m a mother and I hope that’s what people see me as.

I love what I do and I love owning my own business. Society might think people like myself come into this profession because we are intrigued by death, but for me it’s about supporting others. That’s what we do it for – it’s clearly not the prestige or the money, it’s the satisfaction we get out of helping families when they need it most.

Why I’ll Never, Ever Get Over My Girlfriend’s Murder

Losing a Friend to Suicide—Daisies Grow Through the Cracks

How Water Helped Me Heal From My Mother’s Death