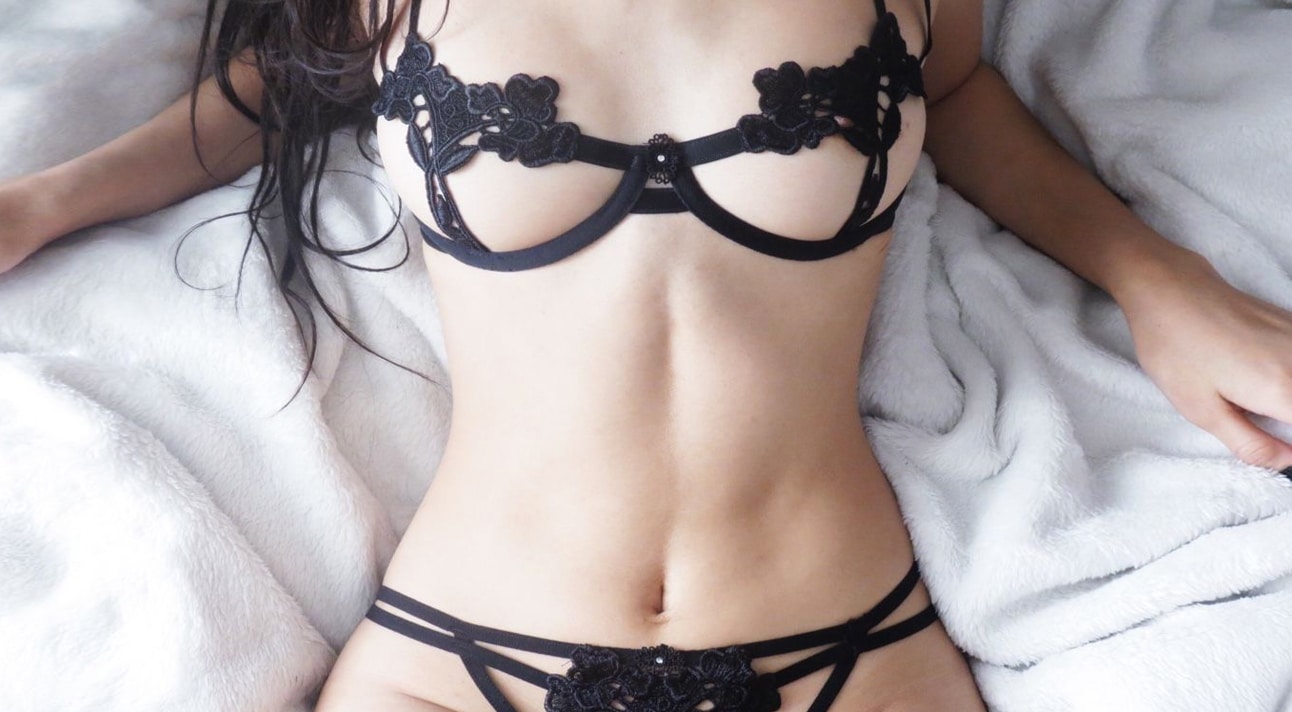 This is the naked truth.

Society’s stereotypical stripper is a woman who’s down on her luck, doing anything she can to survive. She’s hit rock bottom.

Leigh Hopkinson defies that image. In her memoir, Two Decades Naked, Hopkinson shares her experiences as a stripper in London and Melbourne. She’s one of a new breed of women who are breaking the stigma around working in the sex industry.

Hopkinson started stripping when she was an 18 year-old college student. Her family supported her financially, but something was missing. Before college, she went to a conservative, all-girls boarding school. She felt those five years stifled her creativity, self expression, and sexuality. When she started stripping, Hopkinson says finally felt in control of her life, and found a way to have fun and make great money doing it.

Throughout her career as an exotic dancer, she accomplished some pretty amazing things. She has a Degree in Professional Writing and Editing from RMIT and a Graduate Degree in Journalism from the University of Canterbury. She also got a certification as a yoga instructor and, thanks to her generous income, was able to travel leisurely.

Society doesn’t ask us to think about who the woman is that’s dancing on stage. It doesn’t even suggest we should respect her or see her as a human being who lives an average life, working a not-so-average job. But as Hopkinson proves in the following diary entries taking us through an average day in her life as a stripper, stereotypes were made to be shattered…

Most days, I’m up around nine in the morning, unless I’ve worked the night before. I’ll put on a pot of coffee and have a leisurely breakfast of fruit and muesli in the back garden, perhaps chat with my flatmates if they’re at home. I live in Melbourne in a shared house with two of my best friends, a community worker and a fashion designer.

Several times a week, I’ll get to a mid-morning yoga class. I’ve been practising yoga for 15 years and I used to teach, too. These days, I’m content with being a student. Stripping can be a demanding job, and yoga helps to restore the balance. If I don’t keep up my practise, my body gets stiff from all the late nights in high heels. 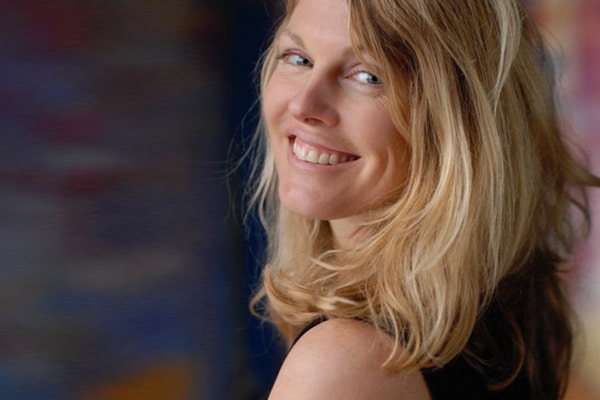 I catch up with a friend for lunch, either at a café or in a nearby park. It’s one of the perks of night work, having time to myself during the day.

I attend lectures at university. Afterwards, I head into the library to write, or work from my studio at home. I’m grateful that stripping affords me the time to do this.

I pick up supplies I need for work: fake tan, fake eyelashes, Dermablend to cover my tattoos.

I like to be at the club by six. I’ve danced at The Men’s Gallery for more than a decade, so the girls there are like family. We’ll catch up on each other’s weeks while putting on our fake tan, makeup and costumes. Most strippers I’ve met are spiritually generous and open-minded, which makes for great conversation, so getting ready can be a lengthy (read: chatty) process! I’ll often have a bite to eat too, something healthy and nurturing to ground myself. These hours are a time of transition, a chance to prepare for the night ahead. 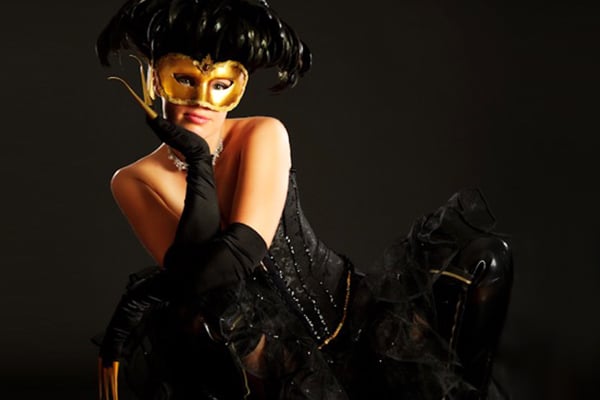 I’m ‘up on the floor’ chatting with regular customers, having a vodka tonic, and easing into the night. I’ve known some of my regulars for years, and even though our interactions take place purely in the club, we know each other pretty well — as well a stripper and a client ever can, anyway. One of my regulars has been coming into the club for longer than I have. His wife drops him off on the way to classical concerts. We’re even Facebook friends now. I value these unconventional relationships and know I’m valued in return.

I perform a couple of podium sets (mandatory bikini dances on tables) as well as several private dances, which is how I make my money. After stripping for two decades, I know how to read the room. Most guys take a while to relax and settle in, especially mid-week. The club can be quiet until after 10, so I don’t push myself until then.

I hustle like crazy. One of the best things about stripping is that you never know who you’re going to meet on any given night. There’s a real diversity of people who come into the club: businessmen, tourists, buck’s parties, deviants, couples. Everyone has a unique story to tell. Contrary to popular belief, most guys are respectful. Many just want to be heard, to receive a little attention and intimacy. It’s important to know your boundaries, though. I love dancing and give a lot of myself energetically, and I’m well paid for it in return.

I’m at the end of my shift, in the dressing room, having another drink and a debrief with the girls before heading home to take a shower, do a few stretches, have a wind-down cigarette and a cup of herbal tea in the garden, when I can listen to the birds waking up. I still get a great sense of satisfaction watching the sun come up, knowing that I’ve worked all night. Weirdly, it makes it easier to sleep.

A Day In The Life Of An Adult Actress