If there’s one part of the face that’s having a serious moment in the spotlight right now, it’s the lips. Thanks to Kylie Jenner and our selfie obsession, lip injections have become one of the most popular treatments at beauty clinics worldwide.

According to The Independent, some clinics and medispas have reported a whopping 70 per cent increase in enquiries about lip fillers since Jenner admitted to having the injections to create her full pout.

Lip products have also seen a massive revival in the last year, with cosmetic brands like MAC and Urban Decay each releasing huge lip collections – clearly we’re obsessed with our kissers RN.

But while lips come in all different shapes and sizes, a study published by the JAMA Facial Plastic Surgery Journal last month claims to have found the formula for the perfect lips. 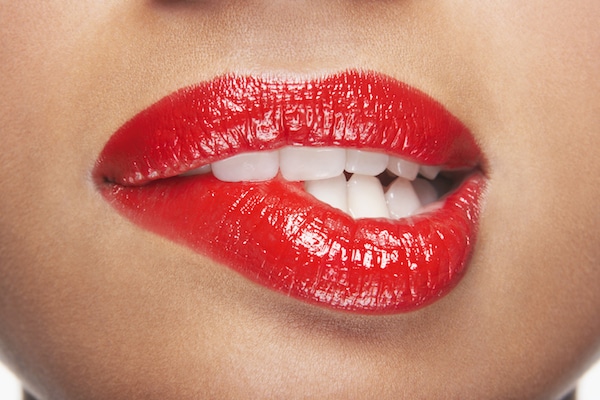 In the study, digitally altered photos of 20 women were shown to 150 participants. For each woman, five different photos were created by altering their lips to achieve different sizes and shapes. The participants then rated every photo based on overall attractiveness.

The results suggested the most attractive lips have a an upper-to-lower lip ratio of 1:2, and a surface area equal to 9.6 per cent of the lower third of the face. In non-sciencey talk, that basically means the sexiest mouths are proportionate to a woman’s other facial features, with a lower lip around twice as big as the upper lip; a surprising finding, given the most popular request for lip injections is to even out the lips to make them appear more equal. 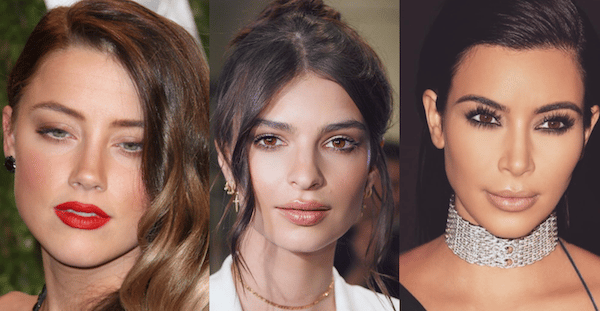 According to the Greek Golden Ratio of Beauty Phi – an ancient formula used to determine a perfectly balanced face – Amber Heard has near perfect facial proportions, including her lips, which are neither too big nor too small, and have the desired upper/lower lip ratio of 1:2.

Other celebs who ranked high on the attractiveness scale included Kim Kardashian, whose lips are significantly fuller than Heard’s, but suit her face shape and the rest of her features. Models Kate Moss and Emily Ratajkowski are also blessed with near perfect proportions.

Interestingly, the two celebs who are most known for their lips, Angelina Jolie and Kylie Jenner, would technically not have ranked very high in the study, as their upper lips are significantly bigger than the ‘ideal lip’ ratio. It just goes to show beauty really is in the eye of the beholder, and there’s no such thing as perfect. 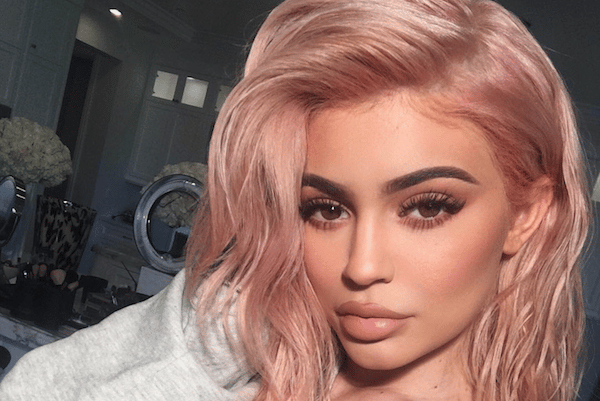 If lip injections aren’t for you, you can easily cheat your way to a fuller pout with the right makeup. Generally, lighter nude tones will make your lips appear bigger than darker shades, but the most important step in your daily lip makeup routine should be lip liner.

Using a lip liner in a matching hue to your lipstick is crucial to achieving a more pumped up pout. (Products like the MAC lip kits make it easy to get the shade right.) To cinch KJ-worthy lips, simply trace ever so slightly outside the natural shape of your lips (be careful not to overdo it to avoid the clown look, though), then fill in with the pencil, to create a base for your lipstick.

After finishing by applying lipstick, dab a tiny bit of gloss in the middle of your pout to create the illusion of more volume, and you’re ready to go give the world some serious lip (pun intended).