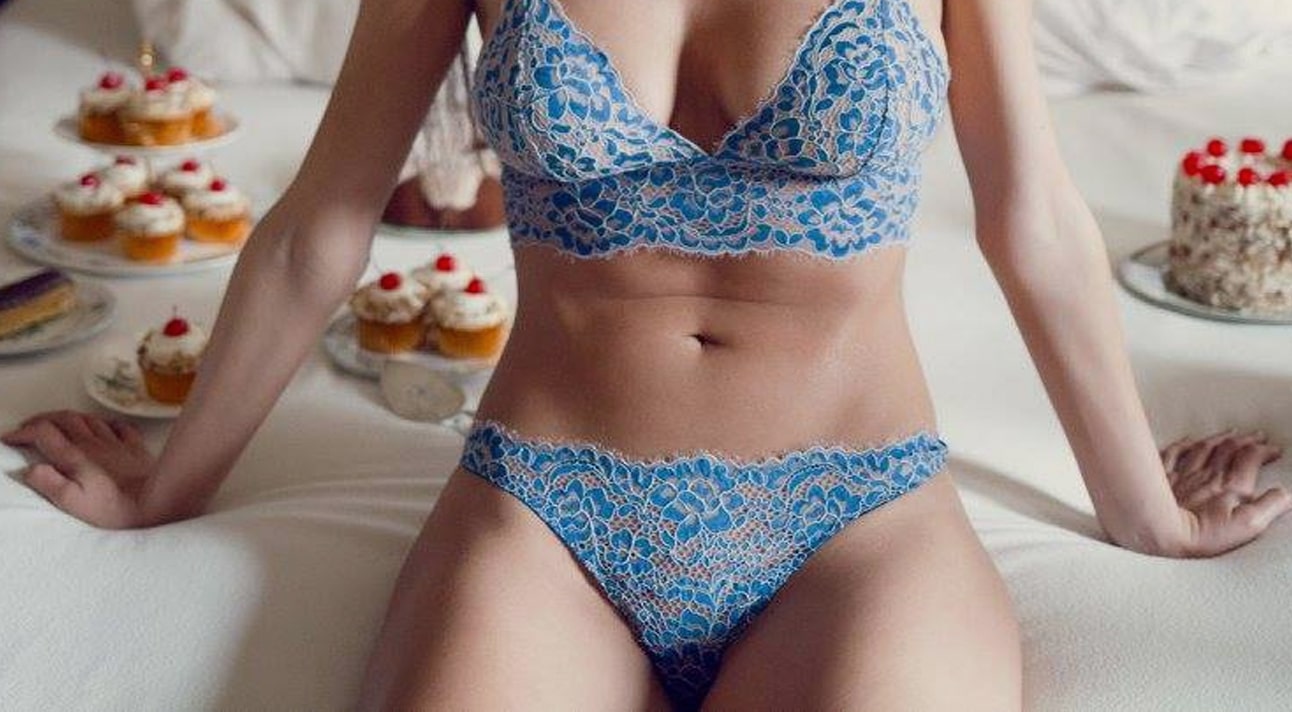 Is There Anything I Can Do About The Dark Circles Under My Eyes?

Who knew Botox could be used for this!?

From pregnancy and excruciating period pain to soreness after sex and the more sinister struggle of endometriosis, if you’re a woman, chances are you’re familiar with the uncomfortable feels often associated with possessing a vuh-jay-jay.

But for some women (and their vaginas), the pain is so chronic, that painkillers, hot water bottles and even medical interventions fail to thwart it. Imagine not even being able to insert a tampon without wincing with pain, not being able to wear jeans or sit for long periods of time without hurting downstairs, or not being able to have vaginal sex without experiencing excruciating stabbing sensations – if you can even do it at all, which can end up having a negative affect on your relationship.

This is the reality for the millions of women suffering in silence from chronic vaginal conditions like vaginismus, which were previously thought to be incurable. But now, an unlikely hero is stepping up to change that, and it’s Botox.

Unlike the Botox most of us are familiar with using for for aesthetic purposes, vaginal injections aren’t about freshening up your look; they’re about lessening, and in some cases even completely eliminating, vaginal pain, and they’re proving to be life-changing.

Who can have the treatment?

Botox can be used to treat a number of painful vaginal issues, the main two concerns being vaginismus and pelvic floor dysfunction (PFD).

Around two in every 1000 women suffer from vaginismus, a condition causing severe vaginal tightness leading to discomfort, burning sensations, acute pain during sex, tampon use and even movement, and in some cases the complete inability to have intercourse. Even more common, one in nine women will experience PFD at some point in her life. Severe cases of either of these conditions can be helped by Botox injections into the vaginal wall.

How does it work?

While Botox may be most known for its cosmetic use – and even its ability to help reduce stress – it has also been used historically for a range of medical purposes.

“Botox is a neurotoxin. Basically, it stops nerves getting into the muscles, which will stop the muscles from contracting,” explains plastic surgeon Jamie Schwartz.

When women suffer from vaginismus or other painful vaginal problems, their muscles are in a constant state of contraction, which is why they experience pain. Injecting Botox into the vaginal wall helps to relax these chronically contracted muscles, thereby helping to reduce and even stop the pain altogether.

Studies are still being continued to determine the benefits of Botox in treating vaginismus and endometriosis but the results so far are looking incredibly promising. Combined with physical therapy and exercises, Botox injections can make a massive difference to the level of pain experienced by sufferers of these conditions.

The procedure is typically performed as a day surgery at the hospital or clinic you go to. The doctor will put you under anesthesia and employ small needles to inject a medium dose of Botox – around 100 to 150 units – into the vaginal walls. Because the Botox relaxes the muscles, preventing them from contracting or spasming, it makes it easier to insert a dilator (a tool used to expand the vaginal muscles) after the surgery in order to retrain the area to allow for easier vaginal intercourse.

“It hurt pretty badly, but I was able to do it by using laughing gas and reminding myself that it would be so worth it in the end.”

Effects are normally noticed about two to five days after having the Botox injected and last between four and six months. More than one treatment might be necessary to maintain pain relief. For a lot of women, though, a single treatment is sufficient to be able to achieve results they’re happy with.

“It took me two years of physical therapy to get to a medium-sized dilator, but when I used it post-Botox, it went right in and I didn’t even feel it,” says Parker.

“I was so overcome with emotion at the time that I just started bawling. They were definitely happy tears.”

There is the possibility of slight incontinence being a side effect of the treatment, but this can be avoided by the surgeon completely avoiding the bladder, rectum, and urethra when injecting the drug.

How to get it

Using Botox to help vaginal and pelvic floor pain is not yet FDA-approved, and so finding a clinic or doctor to perform the procedure can be a bit of a struggle, which Parker experienced when trying to seek out her own treatment. So if you think you need Botox treatment for your vaginal pain, it’s best to see a doctor, gynecologist or plastic surgeon for advice. Each injection can cost between $300 and $1000, depending on where you go to get the procedure done.

It’s important to remember that Botox treatment is not a cure on its own for vaginismus, PFD, or vaginal pain. It has to be paired with physical exercises and treatment to gain results, and sometimes the pain won’t ever completely disappear. But it’s reassuring for women who experience pain down there to know that there’s finally a potential option for getting their lives back again.

Images and media via giphy.com, tumblr.com and youtube.com.

Comment: Do you suffer from pain downstairs? Would you consider Botox in your vagina?