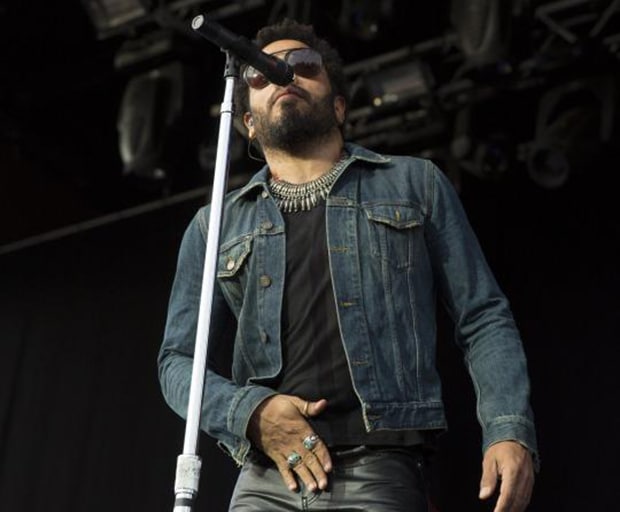 We all have bad days, even Hollywood’s most elite – and yesterday was no exception with Lenny Kravitz making a dick out of himself during a performance in Stockholm.

Rocking out to a crowd of 17,000, the 51-year-old accidently exposed his manhood when his tight leather pants split after attempting to do a squat like move. His blinged up penis has since been doing the rounds on social media reminding us all that you can never predict if, or when, a gig is going to be a ‘flop’ (all puns intended).

RELATED: Celeb Couples Destined To Go The Distance But Didn’t

Fortunately for Kravitz, it happens to the best of us. So let’s take a look at 6 of the most epic celebrity wardrobe malfunctions from over the years.

Possibly one of the most famous wardrobe malfunctions, but certainly not the worst, Janet Jackson was left red faced during a performance at the 2004 Super Bowl when Justin Timberlake accidently pulled off a part of her costume, revealing her right breast. Rumour has it the incident was planned, however Jackson clearly wasn’t in on it after taking legal action. 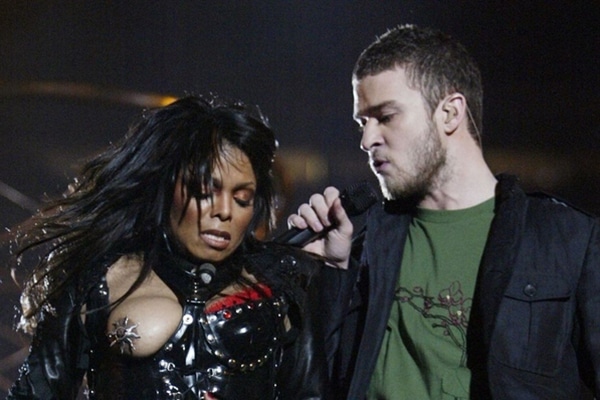 At last year’s VMAs performance with Ariana Grande and Jessie J, Nicki Minaj walked out on stage holding together her botched LBD. Blaming the malfunction on a quick costume change in the dark, the singer later confessed: “I didn’t have any underwear on — no underwear, no bra — ’cause I had just taken off the ’Anaconda’ outfit, so I was butt-ass naked.” 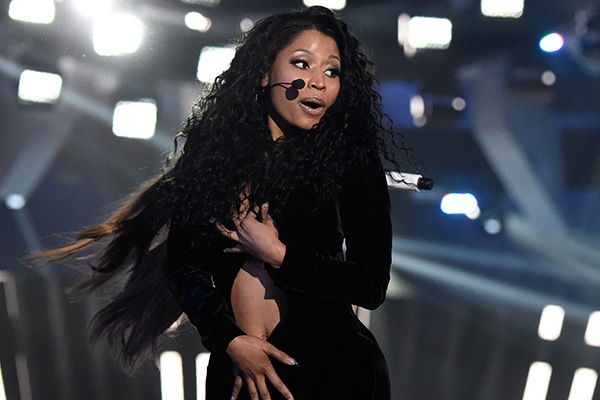 Lenny might have made a ‘dick’ of himself, but Reid certainly made a ‘tit’ out of herself in 2004 when she didn’t realise that her dress strap had fallen down while posing for photographs at Diddy’s birthday bash. Possibly one of the most humiliating malfunctions, it was good while before the mishap was brought to the American Pie star’s attention. 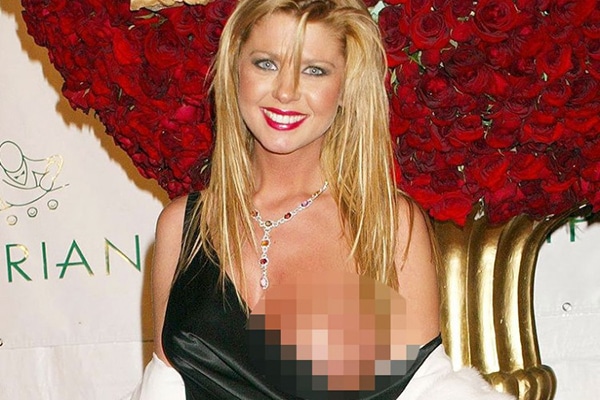 Unlike Tara, the Grey’s Anatomy star managed not to make a ‘boob’ out of herself when her dress broke during an acceptance speech for ‘Female Star Of The Year’ in Las Vegas. Luckily for Heigl, she caught the dodgy strap before it revealed her asset. 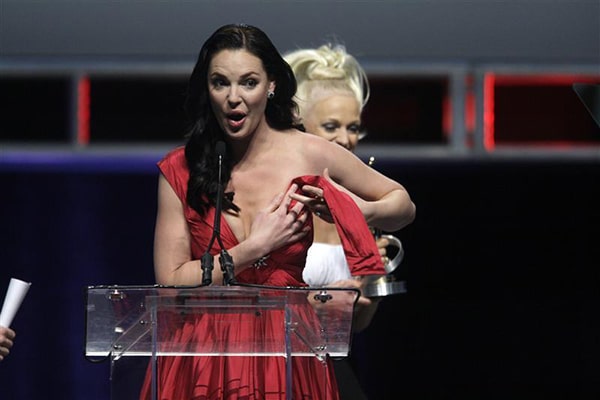 Australia’s sweetheart and former Miss Universe, Jennifer Hawkins, got a bit too arsey in 2004 during a fashion parade in Sydney. While strutting her stuff down the runway, Hawkins’ skirt fell to the ground mid-walk to reveal a red g-string. Caught off the guard, the model was quick to run backstage but not before the media caught the whole ordeal on tape. 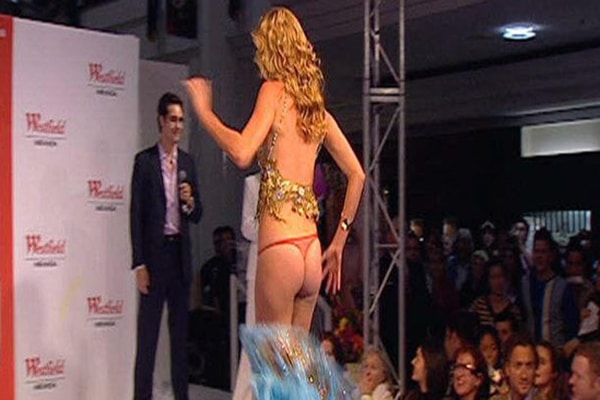 Ladies, if you’re going to wear a cut out dress that could potentially expose your pink bits, take a tip from Rumer Willis and don’t wear pink panties. Worst. Decision. Ever. 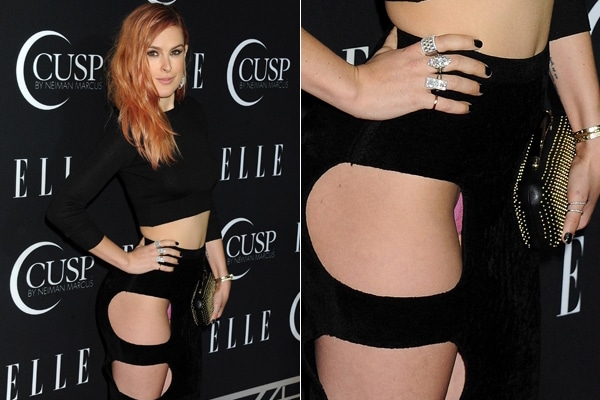