How Dating Like A Man Landed Me A Husband

My theory is valid – and here’s why…

My single girlfriends are always asking me what my secret is. How did I land such an incredible husband? But I wasn’t always so lucky in love.

So I started dating this guy who was all wrong for me, but was difficult to say no to, because he treated me like a princess, and dating him brought an element of popularity I hadn’t been gaining on my own merit. He literally made me feel like I was the only girl in the world.

But after just over a year, I learnt he wasn’t just a bad boy; he had a bad attitude. Still, being young and determined to maintain my new social status, I was prepared to do anything to keep him happy and make him never want to leave.

He would tell me he was tired, so I went home, only to find out later he’d gone out with his mates almost immediately after I’d left – and was doing stupid shit until well into the next morning. I simply smiled and told him I understood; it actually broke my heart he’d rather spend time with his idiot mates than with me.

Both being super busy, we’d have a regular date day scheduled every Saturday. We’d watch the V8s, have sex, eat take out, watch the footy, have sex again, then I’d leave. It was what he wanted to do, and I was fine with it because it was time with him. That was, until his mates noticed what was happening and started to pop by – conveniently between the two sex sessions – to have their car looked at (he was a mechanic by trade). Most of the time, I ended up walking outside to find them sitting outside, beer in hand. 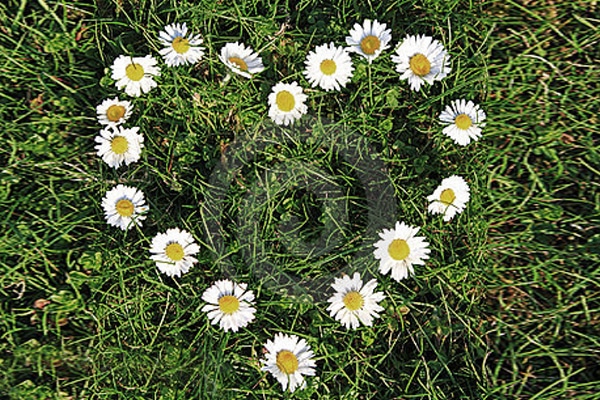 Then at the three-year mark, something changed. I started what has now become a highly successful career, and my life was given new meaning. As a result, I gained confidence in who I was as a person and how I wanted to be treated by others. But most importantly, I had spent enough time with this guy to learn I wasn’t getting what I wanted by dating like a woman, and he was getting everything he desired by being himself: a man.

So when he asked for me to come over, I started telling him I was too tired. And when he’d ask if he could come over, I began telling him I was busy working. I stopped sending him a text every morning telling him how much he meant to me, and when he tried to book things in advance, I’d tell him I’d have to check my diary – then wait until he asked a second time to actually check it. In essence, I began dating like a man.

Some would call this mind games, I call it smart dating – and it was a seriously tough gig, especially since I typically wear my heart on my sleeve.

He ended up getting fed up that he was no longer going to get a Stepford wife, and after four-and-a-half years, we parted ways; but I held my new ‘me first’ attitude close from thereon, and soon after, I made friends with an affectionate man who is now my husband.

Here’s the thing: I truly believe, in the beginning, opposites attract. I wanted someone who’d shower me with love and gifts, and if I were doing that to them, that affectionate element of the relationship was already covered, so there was no yearning for it. When you find your real ‘The One’, this will change, then you’re both aware you’re working towards the same goal: to make your significant other happy for life, and by then you’ll have all the data you need to make it happen.

When my now husband and I moved in together, I decided I no longer wanted to exert that defensive masculine energy. He was looking after me, and I was going to start looking after him. I wanted to make a comfy home he would actually want to come back to, with insanely delicious home-cooked meals, loving hugs as soon as he entered the door, heck, even toasty slippers if that’s what it took to make him happy.

And now, more than seven years later, he still treats me like a queen.