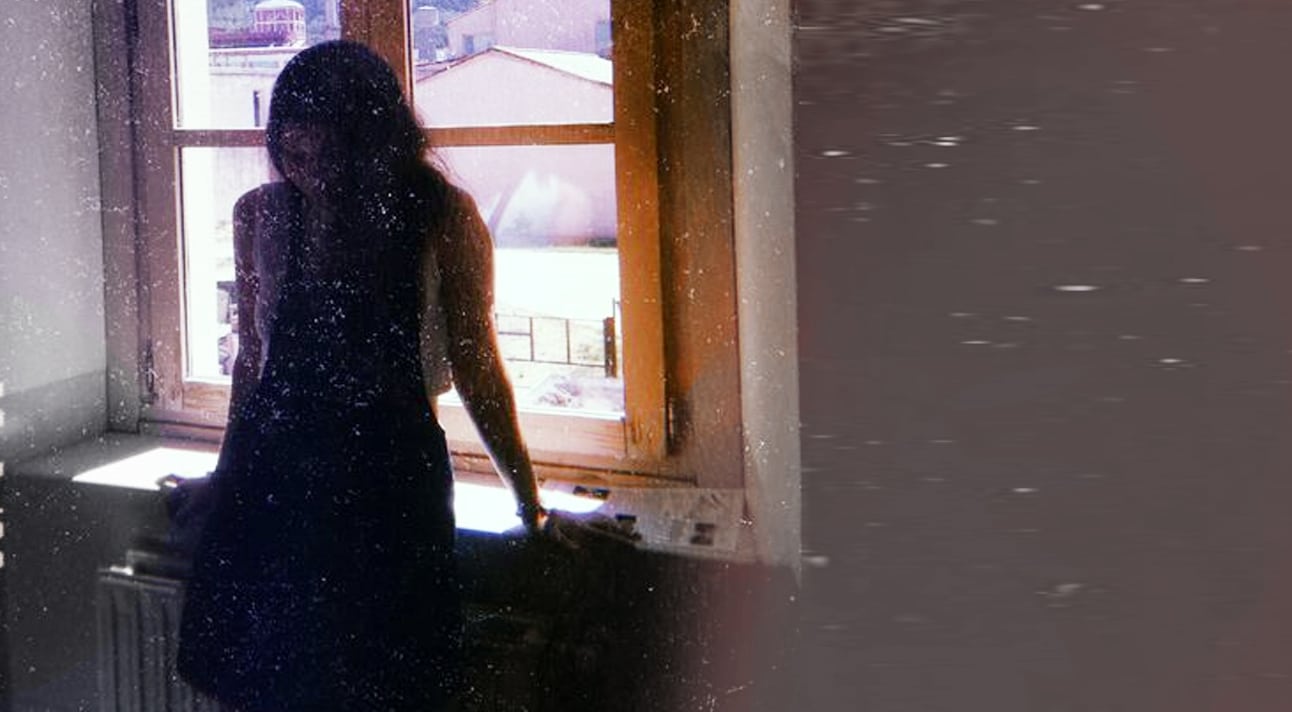 I was on a date. It was December and warm in Southern California.

We went to the beach. I think he smoked weed. Then, my memory turns fragmented and stunted. I remember him telling me to get in the back of his car. I remember him pushing into me. I remember him whispering disgusting phrases he probably thought I liked in my ear. I remember he wasn’t wearing a condom. Most vividly, I remember that he drove me home without his pants on.

I didn’t know how to become one of the women who muttered “Me Too” and “Time’s Up” under their breath when Christine Blasey Ford gave her testimony in front of so many people – only half of whom believed her. She didn’t want this, she didn’t ask for this – the fame, the assault, being a hero and an icon to people like me – but it’s what she got stuck with.

I didn’t know how to become a part of the sea of people who felt no different when Bill Cosby got indicted for only half of what his sentence should be. We didn’t feel any different because we will never see our nightmares on the stand like that. I, and so many others will never get to finish the chapter of the horror that changed us for the rest of our lives.

I didn’t know how to forget what it’s like to so quickly – on one warm December night by the beach – become a part of a movement that knows they did not ask to be touched, groped, entered, violated in that way, but also knows there is little to do about it now – almost a year later with no proof other than the stunted memories and vivid night terrors of being judged and feeling like you will never be forgiven for something you didn’t ask for.

And now, I don’t know how to explain that I showered for so long, parts of my skin bled. I don’t know how to show you in pretty metaphors that the next morning, my friend had to FaceTime me while I bought Plan B because why would my attacker ask me if I’m protected. I don’t know how to, in any other language than plain, tell you that I worried for weeks that my period wouldn’t come and I would be forced to tell my parents what had happened just so they could understand why I had an anxiety attack when a nurse at a routine checkup asked me to pee in a cup.

I don’t know how to tell my story because if I do, it comes out in sighs and sobs and shame.

I know what I know. And what I know is that last December, I was raped.

I didn’t ask for it. It wasn’t what I was wearing. I wasn’t inebriated. I wasn’t misleading. I was alone with someone who I had just met. I had willingly gotten in a car with him, and I was scared of what he might do if I pushed him away.

It’s taken me 10 months to admit that and to believe that. But more than that, I don’t know how to become a survivor when I still feel guilty for being a victim.

And this is the problem with our society right now. I, a woman who knows with everything in her that I didn’t ask for any of this, still somehow found a way to feel guilty over something I didn’t even do. I am afraid to tell my parents, my sister, most of my friends. I’m afraid just writing this now.

But more importantly, and more immediately: believe your friends when they tell you something traumatic has happened to them. Believe her when she says she didn’t want it. Believe him when he tells you he’s hurting.

Just believe in us.

This article has been republished from Unwritten with full permission and was written by Skylar Jones. You can view the original article here.