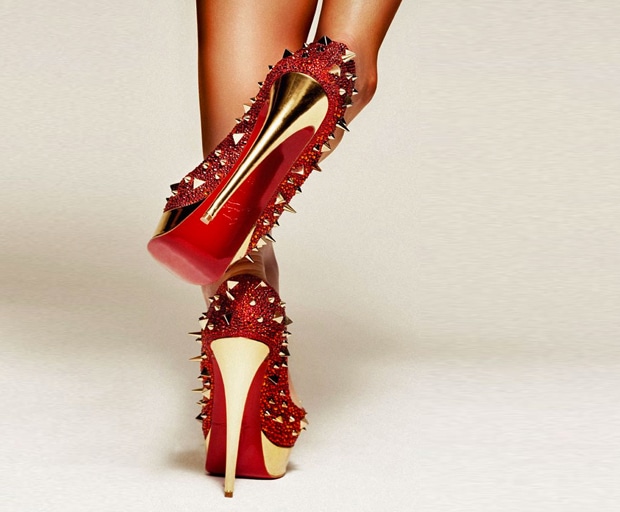 One hot Summer night in Chicago, I was out with friends celebrating my newly single status when I found myself drunk (just on the cusp of blacking out) and on the prowl for anyone who would get on top of me.

There he was, standing confidently in the middle of the bar, with a body straight out of a magazine and a smile that caught my eye within seconds. We locked eyes and I knew my freak mission was soon going to be ON.

None of that mattered because before I knew it, we were nestled in a doorway just outside the bar feverishly making out with hands up shirts and down pants. It was insanely hot.

At one point my leg was propped up on the wall across from me with my dress pulled up. Wildly inappropriate but still very sexy. I was so engulfed in this moment, I vaguely remember my friends walking by and saying, “Ashley, we’re leaving. Some of us have to work tomorrow. Are you going to be okay?”

I continued molesting the face and body of this man in the doorway and threw the okay sign to my friends and waved them along.

I asked him if he wanted to go for a walk to the beach, and of course he agreed. We held hands and stopped every 15 seconds to grab the other’s body parts and shove our tongues down each other’s throats. I knew all this groping and saliva-swapping was just the beginning of what was going to be the crazy sexcapade I was looking for.

We made it to the beach and mounted each other like animals in the jungle, ripping each other’s clothes off and biting the other’s necks like it was the last time we would ever have sex.

As hot as it all was, it’s always the idea of having sex on the beach that’s hottest. But that’s rarely how it actually turns out. I could feel the sand creeping into every nook and cranny in my nether region, digging into my skull and even ending up in my mouth.

I remember moments thinking, ‘This is so f*cking hot! I love every minute of this!’, to moments of, ‘I’m pretty sure there’s sand stuck to the condom’. (And for the record, sand-textured condoms should never be a thing.) 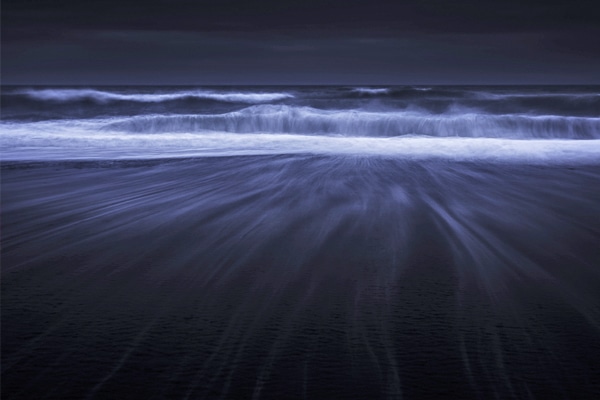 After about twenty minutes of rolling around mating like zoo animals, we had completed the deed. He put his button-down shirt around me and we sat there looking at the water, talking about God only knows what.

And that’s when it happened. Suddenly, out of nowhere, a group of five or six girls came skipping down the beach, giggling and squealing while tearing off their clothes and darting into the water for a skinny dip. We both stared at them, but he was obviously far more interested. He was nearly panting like a dog and I could see him restraining himself from getting up and running toward them. Being newly single and trying to be the cool one night stand chick, I said very casually, “Dude, if you want to go frolic with them, I don’t mind. I totally get it.”

What I wasn’t expecting was for him to immediately snap his head around and say, “Are you sure you won’t mind?”

By the time I got to the “wait here” part, he was already in the water.

So there I sat: naked, used and completely confused. How could he do that? He just had sex with me. We just bonded and now here I was in his shirt, totally alone, while he played with some other woman’s breasts right in front of me.

I finally stopped feeling sorry for myself and came to the conclusion I needed to get the hell out of there as fast as possible. What was I going to do? Wait there for him? Oh, hell no.

I threw on my clothes as fast as possible and carried my heels as I started running up the beach to the street to get back to my friend’s house. Suddenly, it hit me. He couldn’t just get away with this. I wasn’t expecting a marriage proposal, but I was at least expecting a walk home. F*ck this dude.

I turned around and scurried back to the place I had just been shamed. All his clothes were there. Without even thinking twice, I gathered up his shirt, shoes, and everything he left in a pile, and ran back up the beach.

As I walked home to my friend’s, I pridefully tossed each item of clothing over four different and very tall fences into random people’s yards. Still covered in sand but satisfied with my revenge, I climbed into bed with my friend and fell fast asleep.

It wasn’t until the next morning, when I was explaining to my friend why her bed had turned into a beach, that I remembered his cell phone, wallet, and everything he had on him was in the pocket of his jeans.

We both looked at each other in silence for a few seconds as I imagined him standing naked on Lake Shore Drive, covering his bits, trying to wave down a cab with no money and perhaps even no address. Whoops!

I still have no idea what happened to that man. This was all before smartphones, otherwise I’m sure a photo of a naked guy hailing a cab would’ve ended up somewhere on social media. All I can (sort of) hope, is that one of the skinny-dipping gals took him under her wing.

So, the moral of the story is, guys, don’t be an assh*le, even if it’s a one night stand. And ladies, don’t give guys permission to be an assh*le, because chances are, they’ll take it.

Comment: Have you ever gotten revenge on an ex?

This article has been republished from Your Tango with full permission. You can view the original article here: How I Got Malicious Revenge On A One-Night-Stand That F*cked Me Over