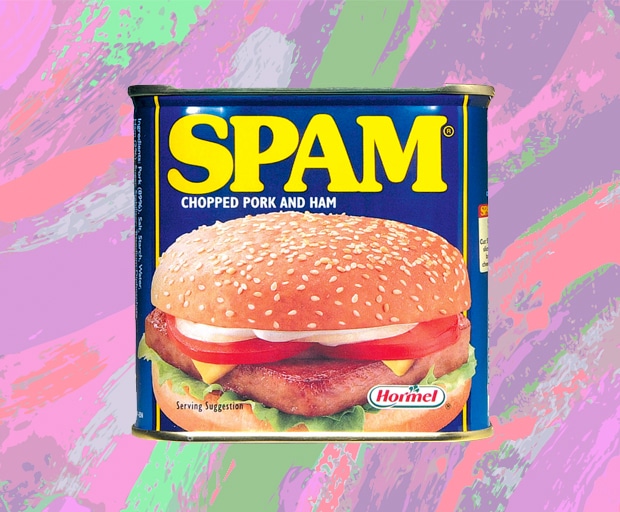 There’s more to life than Spam in a can.

You’ve all read stories about parents who claim their children will eat anything and how it’s all down to their superior parenting. You probably want to slap them, right? I know I do and I actually have one of those kids.

My seven-year old leaves people slack-jawed with his unquenchable appetite and eagerness to try new foods. This is not just a kid with a healthy appetite. This is a kid who spends his weekends reading cookbooks and obsesses over chefs. A boy who would rather scoff an eye-wateringly hot curry than fairy-bread: and who will happily gorge on snails (of the French, not garden, variety – though the ones in our backyard might want to get a wriggle on in case he tosses them into a little garlic butter).

Though I’d like to take full credit for the eating habits of my junior gourmand, the fact that his sister would happily live on a diet of hot chips would suggest it’s not all down to me (so there’s no need to slap me). But there are some simple guidelines we follow that have worked to get both of our kids on a path of adventurous eating.

Acknowledge every child is different

As parents we have a great influence over our children’s eating habits, but each child comes with their own personality. My son’s is like that of a ravenous pelican, while my chip-loving daughter is more like a seagull. But by understanding their differences, we can work around these personality quirks to dish up food that will be eaten by everyone.

I know fussy eaters who are surprised when their children model similar behaviour. Children are sponges and they mimic their parents, so if you’re going whine about not liking certain foods and refuse to try anything new, then your pride and joy will do the same. If you want your kids to eat a variety of foods, you have to. No matter how much you hate something, sometimes you’ve gotta harden up and take one for the team! And remember that a healthy relationship with food is about more than just nutrition; it’s also about attitude, connectedness and ritual.

Meal times should always be positive. Never use food to punish, restrict or reward kids because this can instil unhealthy associations that may lead to eating disorders down the track.

As a child I was made to eat everything on my plate, even if it made me retch, and decades later there are still things I simply can’t stomach (I’m looking at you, brussel sprouts). If my children eat something that makes them gag, I’m not going to torture them with it. It’s counterproductive. 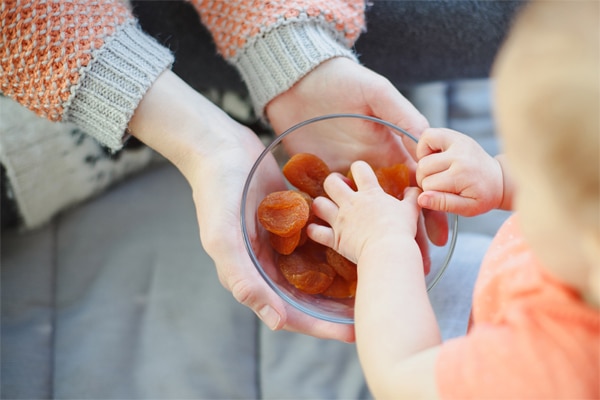 Play with your food

Mealtimes should be fun. Interactive meals that allow the kids to get involved are a great way to get them trying new things – think fondue, tapas and antipasto plates. Kids are very visual when it comes to eating, so we sometimes use a cookie cutter to cut items they may have previously rejected into a fun shape. It takes all of five seconds and the offending item is generally devoured without hesitation or complaint.

Call me cynical, but from the over-processed ‘chicken’ nuggets on the children’s menu in your local restaurant, to those frankenfoods garishly packaged up in cartoon-character style, most ‘children’s food’ is crap. Our children eat what we eat. That’s not to say they haven’t been exposed to faux-foods. Well-meaning family and friends have served them up, but, as they’re used to the taste of real food, these meals are generally rejected because they are, and I quote, “disgusting”.

Spice up their lives

I strongly believe it’s best to start with simple, single flavours when introducing solids to your kids so they can learn what each ingredient actually tastes like. But once they’re up and running with finger food, spice up their lives. Kids taste buds are delicate, but don’t be afraid to introduce spicier and more interesting ingredients. Just do it a little at a time to build their palate and their tolerance. 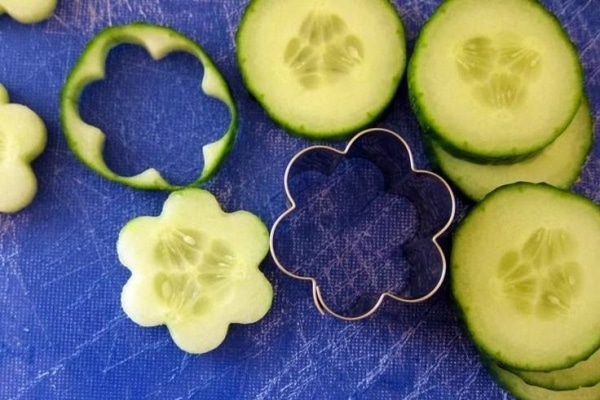 Be prepared to hit replay

I see parents giving up after a single attempt to introduce new foods to their children. Research suggests that children need to be introduced to a new taste on as many as 10 separate occasions before they’ll accept it. Admittedly, there are some foods that will still be rejected, but generally speaking, perseverance pays. My son is already self-aware of his developing palate and if he doesn’t like something on the first taste, he’ll try it again a few minutes later! Once the shock of the new wears off, he usually embraces the experience.

Put them to work

While my youngest is certainly less adventurous than her brother, getting her involved is the easiest way to get her to try something new. Whether I have her gathering ingredients, rolling, kneading, scooping or stirring, she’s less likely to reject something that she contributed to the making of.

Images via shutterstock and allwomenstalk.com.