Because some things actually aren’t worth the wait.

When Angelina Jolie filed for divorce from Brad Pitt last month, part of the reason it was so shocking was that they’d only gotten married so recently. The fairytale wedding at their estate in France, her gorgeous Versace dress with their kids’ drawings embroidered on the train – it all seems like yesterday.

How could things have gone downhill so quickly? After all, they were together for nine years before tying the knot. What could have possibly happened in just two years to end it, and so bitterly?

Turns out, being together nine years before getting married might have been the problem. Psychologist Steve Carter told the Los Angeles Times that in many cases, waiting a long time to tie the knot is a warning sign.

“If you start off a relationship as an adult, but you haven’t gotten married after five years, there’s probably a reason,” said Carter.

In fact, Carter postulates that the longer you wait, the greater the chance there’s a fundamental flaw in the relationship, whether it’s a lack of compatibility, or something else.

“You wind up seeing the couple, after they get married, just flaming out and getting divorced.” 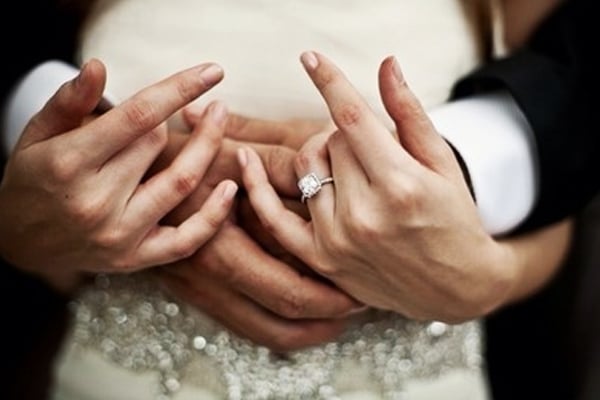 In Pitt and Jolie’s case, the pair famously vowed they weren’t going to marry until everyone could get married – meaning, until gay marriage was legal throughout the United States. But they didn’t stick to that promise. Their wedding took place almost a year before the US Supreme Court’s marriage equality ruling. So it seems in the end, that wasn’t their real reason for delaying the nuptials.

At the time, the power couple said they were getting married for the sake of their six children; that it was important to the kids that their parents were married, and they wanted to participate in a ceremony. Was that the whole story? Who knows, but probably not. It seems likely that, as Carter suggests, there was a major issue inherent to the relationship that kept them from fully committing sooner.

Because, after all, when you know, you know. So why wait around, right?

But maybe it’s more about being ready to get married, than about knowing you’ve found ‘The One’, as Sex and the City‘s Miranda suggests during a conversation with the girls about men deciding to settle down.

“When they’re available, their light goes on. They wake up one day and they decide they’re ready to settle down, have babies, whatever. And they turn their light on. The next woman they pick up, boom, that’s the one they’ll marry. It’s not fate. It’s dumb luck.”

And when you take fate out of the equation, arranged marriages suddenly start to make a lot more sense. The approach certainly seems appealing when you consider it involves subtracting the inevitably awkward courtship phase and pressure to find one perfect person who’s going to magically inspire you to  say “I do” and go the distance, even through all the many sucky parts of marriage.

That can be arranged 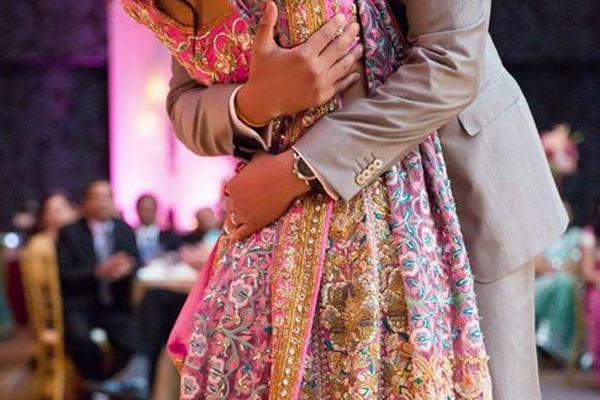 In his bestselling book on millennial culture and dating life, Modern Romance, actor and comedian Aziz Ansari discusses his parents’ long and happy arranged marriage, telling the comical story of how his father determined his mother would be an appropriate life partner.

‘[My dad] told his parents he was ready to get married, so his family arranged meetings with three neighboring families,’ Ansari writes.

‘The first girl, he said, was “a little too tall”, and the second girl was “a little too short”. Then he met my mom. He quickly deduced that she was the appropriate height (finally!), and they talked for about 30 minutes. They decided it would work. A week later, they were married. And they still are, 35 years later. Happily so — and probably more so than most people I know who had non-arranged marriages. That’s how my dad decided on the person with whom he was going to spend the rest of his life.’

Though the premise for most arranged marriages seems almost painfully superficial in comparison to Western culture, the global divorce rate for these marriages is just six per cent — a dramatically lower number than the estimated 55 per cent of traditional marriages that are annulled after around 12 years. 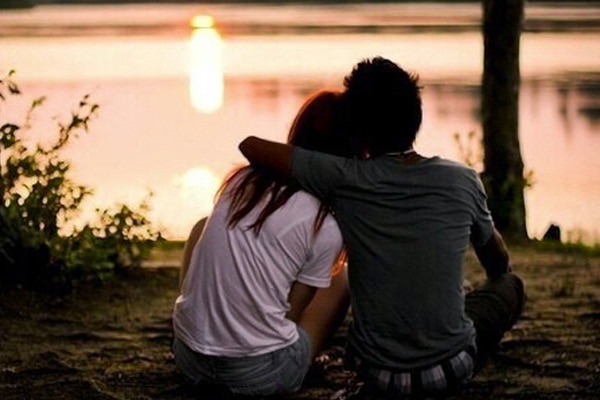 The average amount of time we’re dating before determining we’ve got what it takes to make a successful marriage varies quite dramatically dependent on our age. According to a 2015 survey by BrideBox, women who get engaged at the age of 20 or younger are likely to date their husband-to-be the shortest amount of time – around 2.5 years, while women who get engaged around age 35 date their potential spouse for much longer – around 3.3 years. Most relationship experts recommend couples wait a minimum of one to two years before tying the knot – and not much more than three.

One of the only studies done on the topic, the Pair Project, followed couples for 13 years, starting in 1981. University of Texas professor Ted Huston, who ran the study, found that the most happily married couples surveyed dated for approximately 25 months (just over two years) before getting married, while couples who waited three years or longer to marry were significantly more likely to be unhappy soon after the wedding and divorce quickly.

Couples therapist Ian Kerner, PhD, told The Knot this may be because it’s important for couples to go through major life events together before committing to marriage.

“You want to have some problems emerge,” said Kerner.

“Go through some life cycle issues, like the loss of a family member or the loss of a friendship, or going to a wedding or funeral. It’s more about the range of experiences that lend themselves to compatibility, rather than the amount of time.” 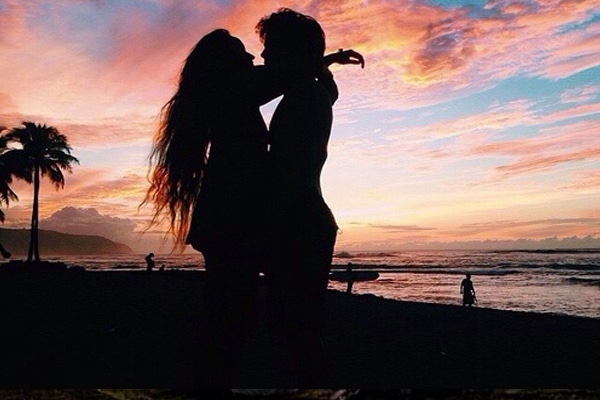 While no one can predict whether or not your marriage will end up going the distance or wind up in divorce court, if you’re still dragging your feet after a couple of years of dating, there may be an underlying issue that’s not going to go away – or at least, not without doing some serious work on the relationship.

But before you decide you’re in a dead-end relationship and that monogamy is a pointless pursuit, you should first consider finding a good couples therapist, because no successful relationship is free from effort.

“Couples wait an average of six years of being unhappy before getting help. Think about this statistic for a few minutes. Couples have six years to build up resentment before they begin the important work of learning to resolve differences in effective ways,” says therapist Terry Gaspard.

If you seek the advice of a professional sooner rather than later, you might be able to work out your issues before that five-year mark, and then who knows? Your marriage just might stand a chance of lasting longer than Brangelina’s did.

Images via favim.com and tumblr.com.

Comment: How long do you think is too long to wait to get married?