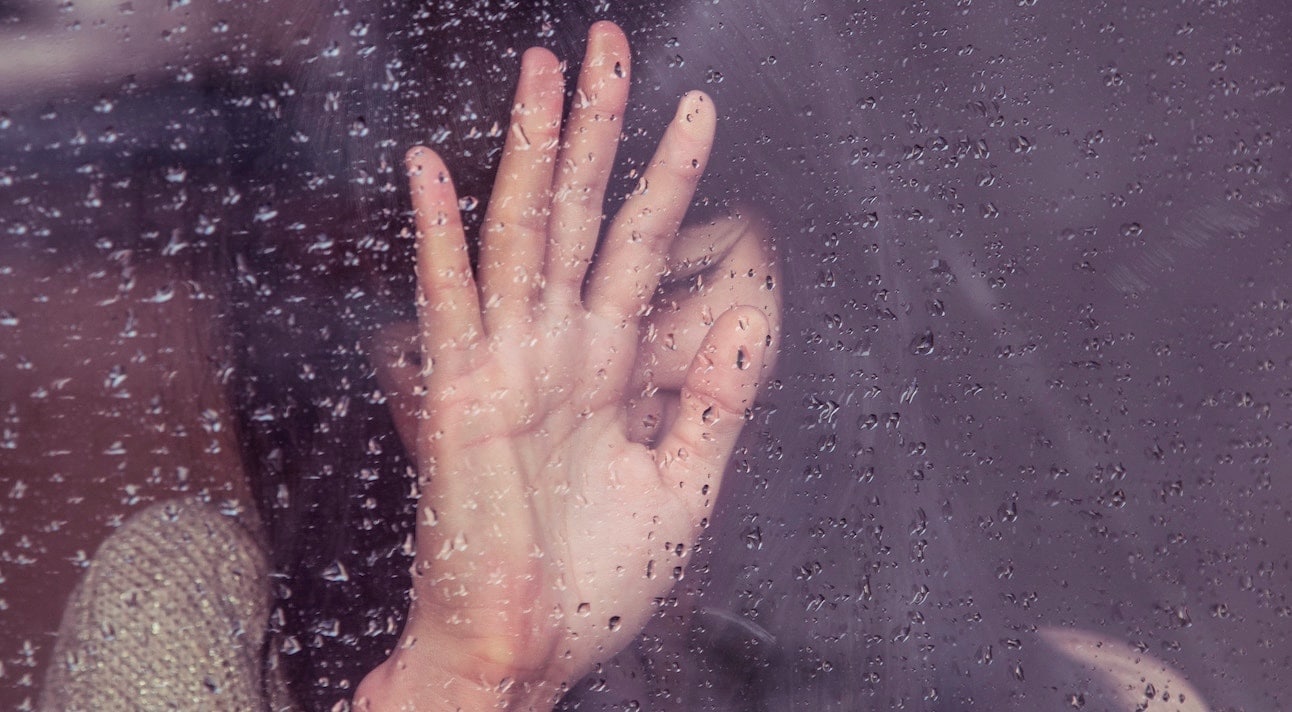 Once when I was little, I was happily playing on a friend’s swing set, when for some reason, I loosened my grip on the swing’s chains. I don’t remember what I was thinking; all I know is that one minute I was soaring into the air and singing to myself, and the next, I was flat on the ground, staring up at the sky, unable to catch my breath.

Have you ever tried to talk to your partner about something and had the entire conversation go off the rails, ending up in a terrible fight that leaves you feeling like you might be certifiably insane? Whenever it happens to me, I’m reminded of that sunny afternoon when I suddenly went from having the time of my life to being unable to move or breathe, lying on the ground and wondering what the hell happened.

If you can relate to that feeling, you might be a victim of gaslighting – one of the most insidious, most destructive, and most common forms of emotional abuse there is…

Gaslighting is a type of psychological abuse in which the perpetrator tries to make their victim question reality. The term actually comes from an old Ingrid Bergman movie – the 1944 thriller Gaslight (1944) – in which a man purposely tries to make his wife believe she’s going insane. Part of his evil scheme involves flickering the gas lanterns in their house and telling her that it’s just her imagination. If he can convince his wife that she’s crazy and have her committed to an institution, he can find her long-lost family jewels and steal them. Oh and also, he murdered his wife’s aunt years ago and has been planning this whole thing ever since.

Of course, in real life, gaslighters aren’t usually murderers and thieves spinning out intricate criminal plots. But they do tend to be narcissists, abusers and power-hungry men. (A certain president of the United States comes to mind.) Having the upper hand is what gaslighting is all about: a person who gaslights his partner wants her to stop trusting herself and believe that everything is her fault. This is much easier to do than you might think; when a person you love, and who claims to love you, begins to tell you that you’re wrong about things, including your own intentions and actions, it plants a seed of doubt that can quickly grow into a feeling of isolation and confusion that shakes you to your core.

How do I know I’m being gaslighted?

If your partner lies to you, denies doing things you absolutely know he did, says one thing and does another, attacks your character, or outright tells you that you’re crazy, or confused, there’s a good chance he’s gaslighting you. As psychologist and author Stephanie Sarkis, PhD, writes in the Huffington Post, “Gaslighters know that people like having a sense of stability and normalcy. Their goal is to uproot this and make you constantly question everything.” So if you find yourself feeling confused, consistently questioning your own motivations and actions, and feeling at fault without really knowing what you might have done, pay attention. You could be falling victim to a gaslighter.

If you’re not sure whether or not someone is gaslighting you, keep in mind that it’s what the person does, not what he says, that matters. “What they are saying means nothing; it is just talk. What they are doing is the issue,” writes Dr Sarkis. Also be aware that there will be times when they lavish you with praise, which can confuse you further, making you wonder if you’re crazy for suspecting them of being abusive. “You think, ‘Well, maybe they aren’t so bad,'” explains Dr Sarkis. “Yes, they are. This is a calculated attempt to keep you off-kilter – and again, to question your reality.”

What can I do about it?

I’m a big believer in giving people lots of chances, and working on relationships to make them strong. But gaslighting is a sign of a toxic relationship that could be beyond repair. If you’re with a narcissist, there’s nothing you can do to make him change. Their tactics are often so destructive to your sense of self-worth, you actually might end up going a little bit crazy, trying to figure out what you’re doing wrong, and how to fix it. Dr Sarkis warns that the gaslighter will accuse you of the very things he’s doing: cheating, drinking too much, lying, flying off the handle – whatever it is. That’s because they’re masters of projection, which is a way of distracting you from their actions.

If you’re married to a gaslighter, have children with one, or are otherwise heavily invested in keeping the relationship together, it might be worth trying counseling. But if your partner won’t acknowledge what he’s doing, if he’s physically abusive, if he isolates you from your friends and family, or if he shows no sign of changing his ways, it’s time to say goodbye. Get some good therapy yourself, because being gaslighted can really do a number on your mental health, and remember: a breakup isn’t the end of the world. You can mend a broken heart, and move on from divorce. In fact, it’s often the beginning of a new, better world.

Join the discussion: Have you ever been gaslighted in a relationship?