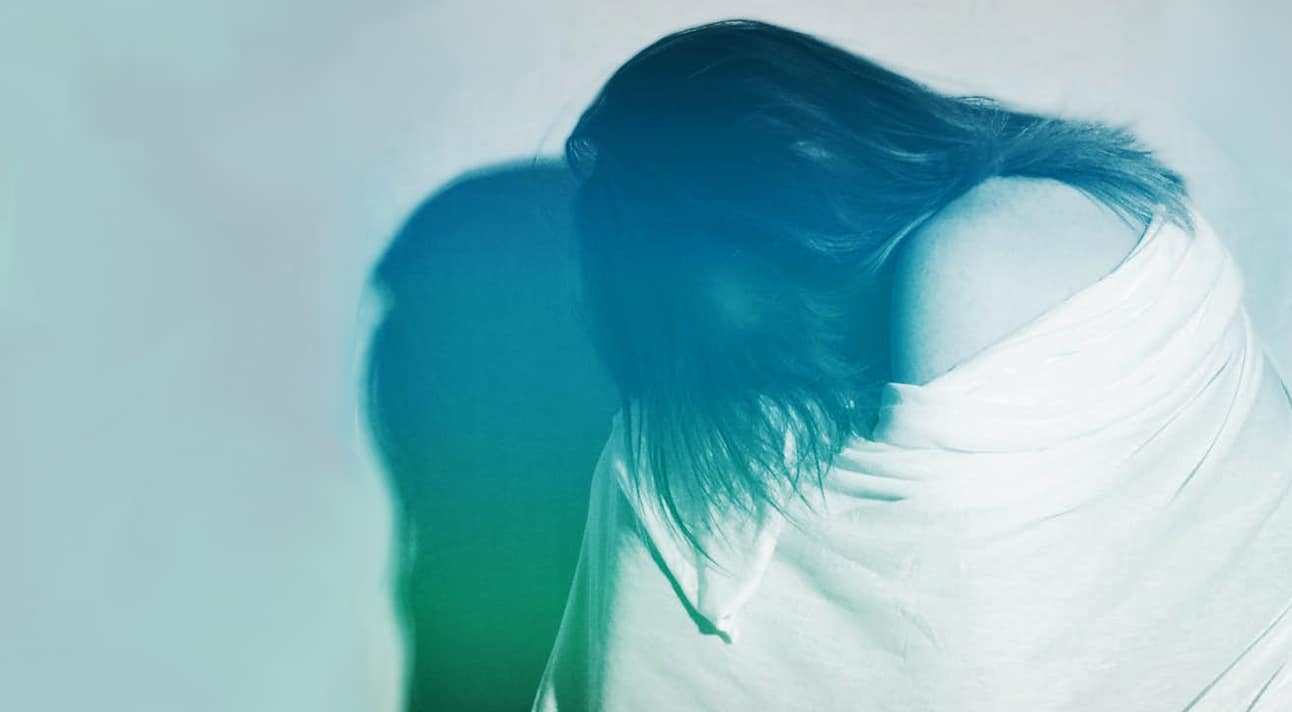 My Boyfriend Isn’t On Social Media. And Our Relationship’s Better For It.

Sometimes it’s not them – it’s actually you who needs to learn how to stop being toxic.

Are you surrounded by toxic people?

Are you always embroiled in some sort of drama, navigating a crisis situation, not speaking to someone, or trying to pull your life together? Do you have to scroll down to see the whole list of people you’ve blocked on Facebook?

Have you ever considered that the problem might be you, and not all those jerks you’ve blocked? That, actually, you’re the one who needs to learn how to stop being toxic?

Look, all of us have bad luck with relationships sometimes. If you’re a people-pleaser or tend toward codependency, you may attract toxic people into your life like a magnet. But sometimes, we have to face the hard truth that it’s our own behavior that’s the problem. If you find yourself constantly complaining about all the “toxic” people in your life, take a look at this list and see if any of it sounds familiar…

Everyone fibs now and then – and that’s fine. Keeping the brutal truth about your feelings to yourself can even be good for your relationships sometimes. (Your mom doesn’t really need to know what you think of her fashion sense, and your partner definitely doesn’t need to know that you briefly considered leaving him when he was chewing too loudly at breakfast.)

But being consistently dishonest with people is another thing. Usually, it stems from fear: fear that the truth will get you into trouble, or hurt someone else. Fear that you won’t be loved if you reveal your inner truth. People who aren’t honest with others usually aren’t honest with themselves, either. So start by getting real with yourself, and then stop lying to everyone else.

2. Mind your own business

Toxic people love drama. Gossiping, telling people what to do, and getting in the middle of things makes a toxic person come alive with excitement. Sure, you’re only trying to help – keep telling yourself that. But eventually, people aren’t going to confide in you anymore, and will start to drift away from you.

If you’re a drama magnet, you need to learn how to stop being toxic by keeping the focus on yourself, and letting people live their own lives.

3. Get control of your jealousy

Some of my own most toxic behavior has been born out of jealousy. When your life isn’t what you want it to be, it’s tempting to look at other people who seem to have what you want (book deals, brownstones, partners who adore them) and feel angry. Why them and not me?

This feeling is driven by a mindset of scarcity: that there are only so many best-selling memoirs to be written, or only a handful of kind and loving people to go around. In reality, there’s enough for everyone. You’ve got to flip that script and get it through your head – someone else getting what you want doesn’t make it less likely that you’ll get it too. In fact, it actually makes it more likely that you will.

4. Take a break from social media

There have always been those people who grumble about social media. They say how awful it is for relationships, how much they hate Facebook, and how it’s ruining the fabric of society. But recently, even the founders of some of these companies have come forward with their misgivings about what they’ve created. Sure, social media has its place. It can be fun to reconnect with childhood friends, and it’s a good way to spread the word about your upcoming event.

But if you’re using it to craft a carefully curated picture of your perfect life, or get into political debates with your elderly relatives, or stalk your ex’s new girlfriend, you’re veering into toxic territory. Want to know how to stop being toxic? Take a short social media detox. You’ll be amazed by the impact it has on your life.

I’m a big believer in self-care. Light those candles and take a hot bath (well, not me because I hate baths, but you do you), get a manicure and buy a new dress, order a pizza and binge some Netflix in your jammies.

Sometimes, though, self-care means forcing yourself to get out of bed and go for a run when you really don’t want to, or making lunches for the week instead of going out to eat so you can afford to pay your rent. Too much of the wrong kind of self-care can turn you into your own worst enabler, with your inner voice urging you to neglect your responsibilities and do things that will land future you in a bad place.

It’s a cliché because it’s true: hurt people hurt people. When you listen to the toxic voices in your head – the ones that tell you you’re the worst and no one loves you – you become the hurt person lashing out at everyone else, trying to make them feel as bad as you do.

Of course, you don’t do this consciously. But when you feel terrible about yourself, it’s hard not to let that bleed out into the rest of your life. So, if you suffer from pessimistic thinking and negative self-talk, shut that shit down. You’re not so bad. You’re human, and we’re all our own most toxic people sometimes.

7. Take care of yourself

All of the previous points can be boiled down to this one, really. The key to having good relationships is kindness, and that includes your relationship with yourself.

Being honest, keeping the focus on yourself, practicing moderation with social media and self-care indulgences, and not allowing negativity to take over your thinking are all ways of being kind to yourself. A kind person can’t be a toxic person: it’s just not possible. So be kind above all else, and you’ll be in pretty good shape.

Comment: Do you identify with any of these toxic habits, or have a friend who does?