by Rebecca A. Marquis 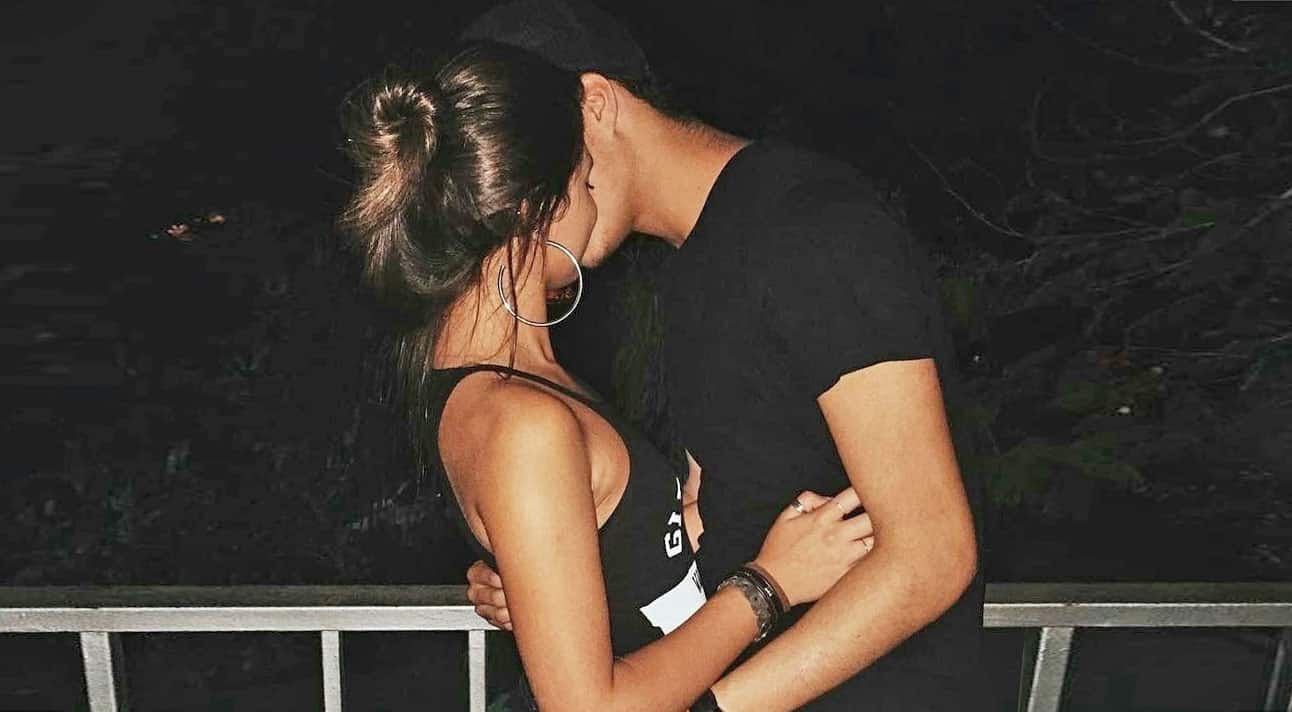 When it comes to kissing, compatibility is everything.

In all my dating years, I never thought much about kissing styles and never put much weight into a great first kiss. But recently, I’ve had a couple of experiences that leave me wondering: How important is kissing compatibility? Are we compatible if don’t kiss the same way? Can our styles of how to kiss really determine if our relationship will last?

In my opinion, most first kisses are a little awkward. It’s natural to need a little practice before two sets of lips can find their perfect rhythm. And I would never deny a guy a second date because he kissed outside the lines, or because we clumsily knocked teeth. (I would wonder, however, “Is his mouth just that much bigger than mine? Or does he have very big teeth?”)

So I never thought much about having an amazing first kiss… Until I had one.

I had known Tom for a while before we ever dated, and truth be told, I had a crush on him since the first time I saw him. Before we ever kissed, I remember expecting a hard, bony kind of kiss, the kind I had received once before from a guy with similarly small, thin lips.

At the end of our first date, Tom really surprised me. His kiss wasn’t hard or bony at all. It was perfect. I can only describe it by saying it made my insides sparkle, and it made me want to kiss him all night long.

In the weeks to come, I couldn’t get enough. I found myself saying things like, “A week is too long to go without your kisses.” Yes, I had fallen for him, hard.

But great kissing isn’t enough to make a great relationship, and things with Tom ended. It was difficult to let go of the idea of the relationship with him, and the kissing was largely to blame.

Looking back, I realize I had ignored lots of warning signs that he didn’t truly care for me. Damn my sparkling insides!

And then, there was Andy. Andy and I had great chemistry, but you’d never know it from our kisses. Our first kiss was… well, I don’t remember how it was. I remember where and when it happened, but not any details of how it felt. It couldn’t have been too good or too bad, I suppose.

I do remember the kissing on our second date, though, and we definitely didn’t have any kissing rhythm. My lips were all wet. (Which, again, is puzzling to me. Am I not opening wide enough? Or is our timing just off?) He even later referred to the kissing as “tentative” in the beginning. A bit harsh, I thought. We just needed some practice.

We soon found what worked for us, and we stuck to it for a while. However, feeling like we were both less than satisfied, one day I asked him to describe the kissing he likes best.

And what he described sounded to me like something lizards would do.

In all my dating years, it was always my experience that both tongues were to be back inside their respective mouths before the mouths close. He described something completely different.

I knew that I would never want to kiss that way, and my reaction to his description probably insulted him. It wasn’t long before he broke things off, never having been able to articulate the something that “just didn’t feel right.”

I wonder if it was that we weren’t kissing compatible. And I wonder if we could have been happy in the long run without either of us getting the kissing we truly desired.

So, how important is kissing compatibility? Like any other aspect of a relationship, it’s as important as you want to make it. I’m sure I’ll feel the sparkles again, even if it takes a little practice to get there.

If You Don’t Like How They Kiss, It Will NEVER Work Out. Period.
How To Become A Great Kisser (Because You’re Not As Good At It As You Think)
If You Kiss Like This, Good Luck Getting A Guy To Call You Back

Yes, You Can Fix A Sexless Marriage. Here’s How.

18 Ways To Put The Spark Back In Your Sexless Marriage

9 Adult Board Games That Will Bring You Close Again