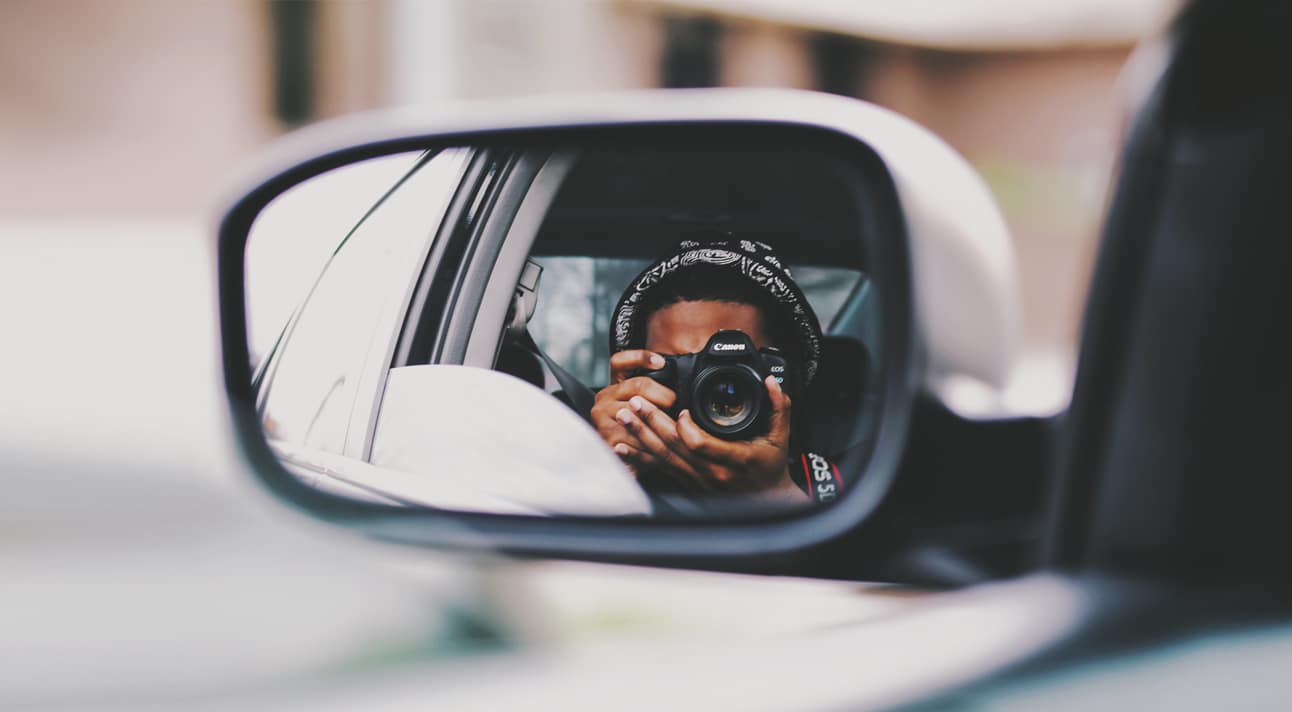 19 Text Messages That Will Reignite Your Sex Life

I’m always surprised when someone blatantly does the deed in front of me.

I specialize in investigations involving relationships.

It may be infidelity, it may be for court purposes after a break-up, it may be screening potential suitors, or it may be locating long-lost family. I tend to prefer the reuniting families type of cases, but I really get a kick out of going into the field to catch out a cheater.

I’ve caught a cheating spouse in the act plenty of times. You wouldn’t think it, but some people are really careless with their privacy. I’m always surprised when someone blatantly has sex in front of me.

Some cheating couples don’t have the flexibility of private bedrooms so they end up in motels and offices, and all my team and I have to do is document them going in and coming out – job done. Of course, some can be even more desperate and end up in vehicles – those cases are pretty easy to film.

Social media and computers have allowed people to do their own digging, yet I still see plenty of customers who’ve found information online but need to physically see it before they can process the information and move on. One of the most common things I see is clients who’ve already accused their partner of cheating, and the unfaithful spouse has denied it, telling our client they’re stupid or need to see a psychiatrist. That’s were I come in.

As a private investigator, I’m obviously not invisible, so I do get caught out from time to time.

Mostly it’s not by someone related to the assignment, but a passer-by or an occupant of an unrelated residence. If approached, I always have a cover story ready, and depending on the case, I’ll sometimes even admit who I am. In that case, the person often becomes really interested and very helpful.

If a target works out they’re being followed, I’ll normally get an idea and cease surveillance. If the target’s too aware of my presence, I have to put off the assignment until some time in the future – it’s impossible to follow someone who knows they’re being followed; they won’t do anything wrong. 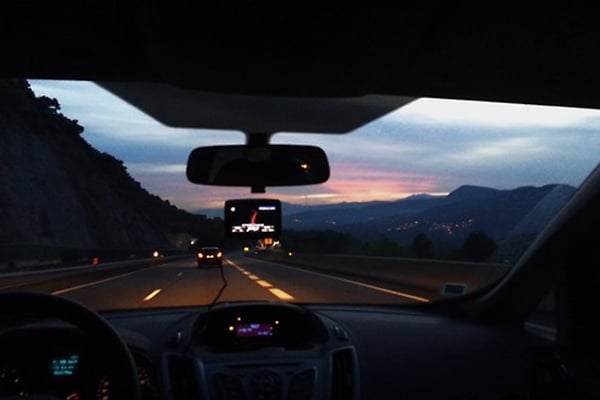 When on surveillance, I always drive in vehicles that are nondescript and have tinted windows. I will always have a change of clothes with me, and, as cliché as it sounds, possibly a disguise of some sort. If you’re following a person for an extended period of time, you need to be able to change your appearance so as not to attract attention. If the assignment is a long one, we’ll change agents regularly. And even better, if budget allows, we put multiple agents on at the one time and we’ll work in a team.

As a private investigator, I’m limited as to what I can do by law; I can’t just bug phones or hack emails, Facebook or other social media accounts. I have some tricks of the trade of course, and can arrange a forensic extraction of all of the data from a phone, including deleted evidence, but I need the phone handset for a few hours to get this information downloaded, so most of what I do is getting out and following people around – seeing where they go and who they meet.

We have all sorts of video technology, so the aim is to document what’s happening on film, then the client can see for themselves what’s happening – this is especially poignant in infidelity assignments.

Over 20 years I’ve had some interesting places to sit for a stake out – from five star hotels and restaurants to the absolute opposite. During one assignment I had to try and catch a cheating partner via seeing into a seventh floor apartment. The building was situated on a large metropolitan bay and I’d managed to find a long wharf where, if I walked to the far end of it and used high-powered cameras, I could actually see the people inside. The wharf was dilapidated, dangerous, and had been fenced off for safety reasons. There was a pavilion at the end of the wharf, and I had to go inside and climb a ladder to the top to get a view into the apartment. 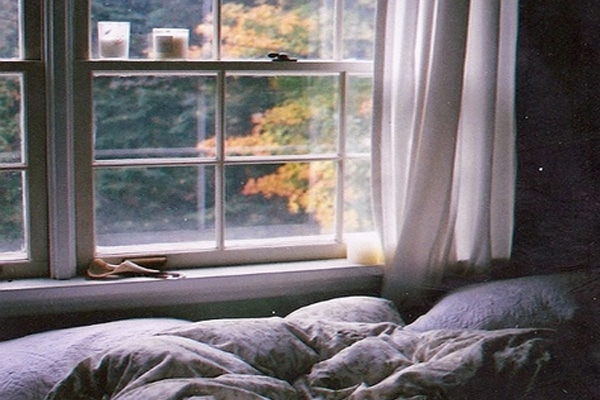 My team and I camped out there for a week with pigeon and bat poo all around us just so we could expose them.

But by far the most dangerous job I’ve ever done was following the heads of a major bikie group for about a month. I can’t tell you much about that one but I can tell you it was indeed a very scary job.

My success rate is hard to measure. I’d say 80 per cent of people who come to me get evidence of infidelity. Perhaps another 10 per cent would get a result and prove infidelity if they had more time or money, as their partner may be cheating, but just not on that particular day, so it’s only really 10 per cent of our clients who are on the wrong track and actually have a faithful partner.

Most of my clients are aware of the likelihood of us getting a result – they wouldn’t call us if they thought nothing was going on – so in most cases they’re largely prepared for bad news. Back in my early days, I used to get affected by the sadness of some clients, but 20 years on, it’s just part of business.

Once I hand over the evidence, I don’t normally hear about the aftermath of an investigation and I generally don’t know whether people stay together or break up. Though I feel a lot of my clients do choose to stay in their relationship without even presenting the evidence. They have the knowledge, but don’t necessarily use it right away. Like they say, knowledge is power.

A lot of people ask me if the job has made me lose faith in love and fidelity, but for me it’s had no affect at all. I’m in a very secure and happy relationship, and most importantly, I love what I do.

This story was written by SHESAID staff, based off excerpts taken from an interview with David King.

David King is the managing director of Australian company Lipstick Investigations, based in Sydney, NSW, and Gold Coast, Queensland.

Comment: Have you ever suspected your partner of cheating?