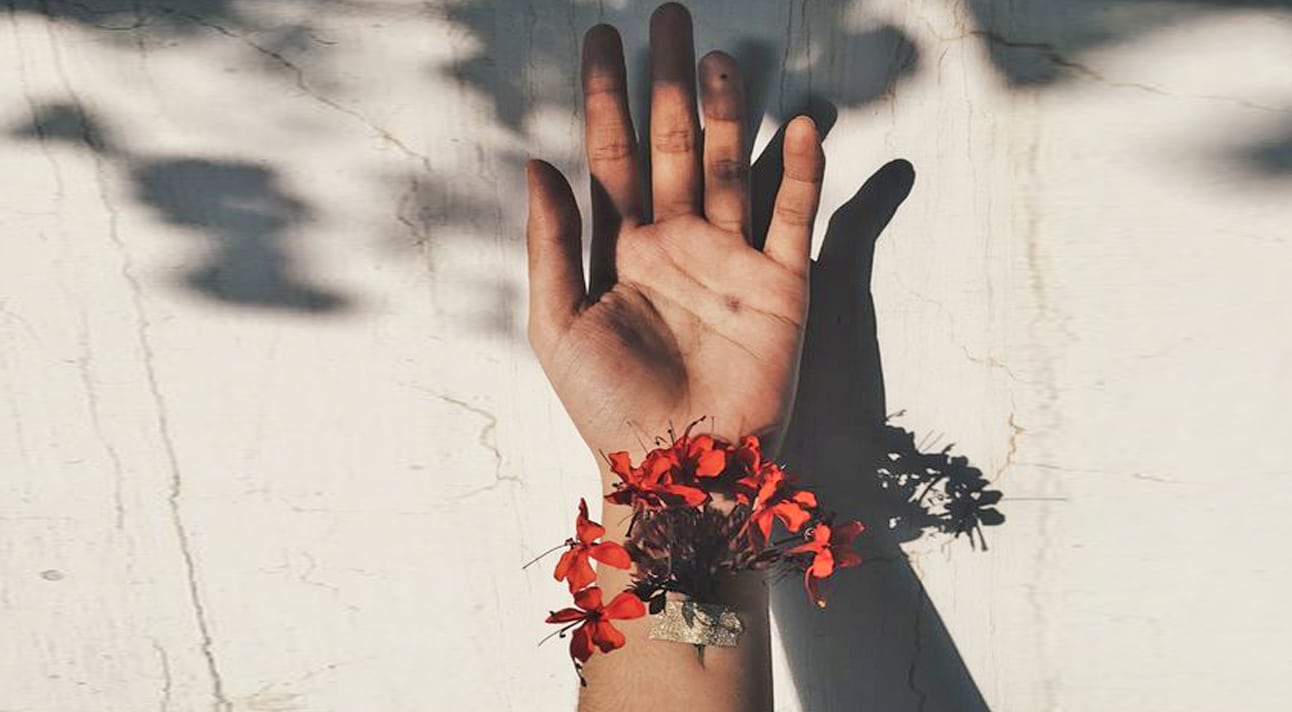 Here’s What How Long He Takes To Text Really Means

I wanted this for my identity, my marriage, my connection to my family.

Choosing what to do about last names when a couple gets married is often a stressful situation. Whose name will you pick? Will you hyphenate? Will this become a competition for “best name”?

Is it even worth potentially fighting over it?

Considering how stressful it can be to get married and decide who is changing their name (and for what reason), it’s no surprise that the majority of women seem to not even want to deal with it and just take the man’s name.

When I got married, I barely put any thought into it before I legally changed my name and started signing my husband’s last name. But, that was wrong.

While there’s nothing wrong with taking your husband’s name, there should be a good reason — and unfortunately, there was no good reason for me.

When I changed my name to my husband’s last name, I did it merely because it was expected of me. That was what all of the other women in our families did and I was too scared I’d offend someone if I chose differently — but neither of those are good reasons to do something. Especially when the decision makes you as uncomfortable as I was.

I felt guilty, having so easily dumped the name given to me at birth. When I got married, I took my husband’s last name with no discussion —but there should have been a discussion.

Six years later – there WAS a discussion. I chose to hyphenate our last names instead.

I wanted this for my identity, my marriage, my connection to my family, and for the refusal to stand by traditions rooted in sexism for no good reason. In the long run, it’s more important for the individual to be happy with their name than for others to be comfortable with it.

After six years of marriage, here are the reasons that I finally decided to take my name back and hyphenate:

1. Because my maiden name is important to me — and I matter.

When I first started contemplating adding my maiden name back on, I had all sorts of anxious thoughts. What would people think about the status of my marriage? Would my husband or his family be offended? Would the women in my family who didn’t hyphenate be offended? Would my family be happy or judge me for doing things differently? But, in the long run, I asked myself the biggest question – who cares?

It certainly wasn’t me. I can’t live my life doing things simply to please other people in exchange for my own happiness and comfort. Ever since I was a little girl I’ve been uncomfortable with the idea of having to take someone else’s name in exchange for my own. His last name is not mine – I want mine. So, I’m taking it back. Because what I want matters and I should get to be comfortable with my own name.

2. Because it symbolizes how I want our marriage to be.

I wanted our last name to symbolize what we strive for every day in our marriage – equality, togetherness, and compromise.

I was not given to my husband, he does not possess me. I am who I am and he is who he is, and we have decided to join ourselves together, and that is beautiful.

Some people seem to think a woman not taking her husband’s last name is “unromantic”, but, to me, hyphenating our last names together is the ultimate symbol of romance. Frankly, I find it unromantic that no one even asks the woman if she wants to give up her last name, but I digress.

Hyphenating actually symbolizes us coming together to create our own little family within our own little pre-existing identities – and that is romantic as heck.

It embarrasses me to admit this, but it took me almost 4 years of marriage to finally think, “why should I be the one who has to give up my last name?” This tradition, that blatantly prefers males, is so deeply rooted in our society that it took me (the girl known for not taking sh– from anyone) four years to actually question why it was me making a sacrifice my husband wasn’t expected to. That’s insane.

Don’t get me wrong, I love having my husband’s last name.

4. Because traditions shouldn’t be followed simply because they’re traditions.

Approaching my wedding day, my husband and I used to joke around about him taking my name (I was serious, but whatever) and yet, I still ended up going with tradition and taking his name. But I wasn’t completely comfortable with that.

Traditions shouldn’t be followed simply because they are, well, traditions. Especially outdated traditions rooted in sexism. That’s not a good reason to do something. Especially when it makes you uncomfortable.

5. Because it’s a good example to children (and other women).

If my husband and I ever decide to have a child, I want our name to be an example to our child (or other people’s children) that women are just as important as men and gender roles are silly. A woman giving up her name when she gets married is completely fine, if she wants to and has a good reason for doing so.

Of course, it never literally meant this, but I still felt split away from my family for no good reason. I love my husband more than anything and I absolutely want to be part of his family, but I also want the same thing for him. I want him to be part of my family and I won’t give up the feelings of connection I feel towards my family for no good reason. Plus, I want our children to feel just as connected to my family as they do to his.

I want my daughter (should I end up with one) to know that it’s OK to think for yourself and do things differently. And I especially want her to know that what she wants is just as important as what any men in her life want.

15 Seemingly Minor Things That Mean The World To Women
Zodiac Signs Who Regret Rushing Into Marriage, According To Astrology
Is Saying ‘I Do’ Really A Thing Of The Past?

You’re Probably Married To The Wrong Person. Here’s Why.