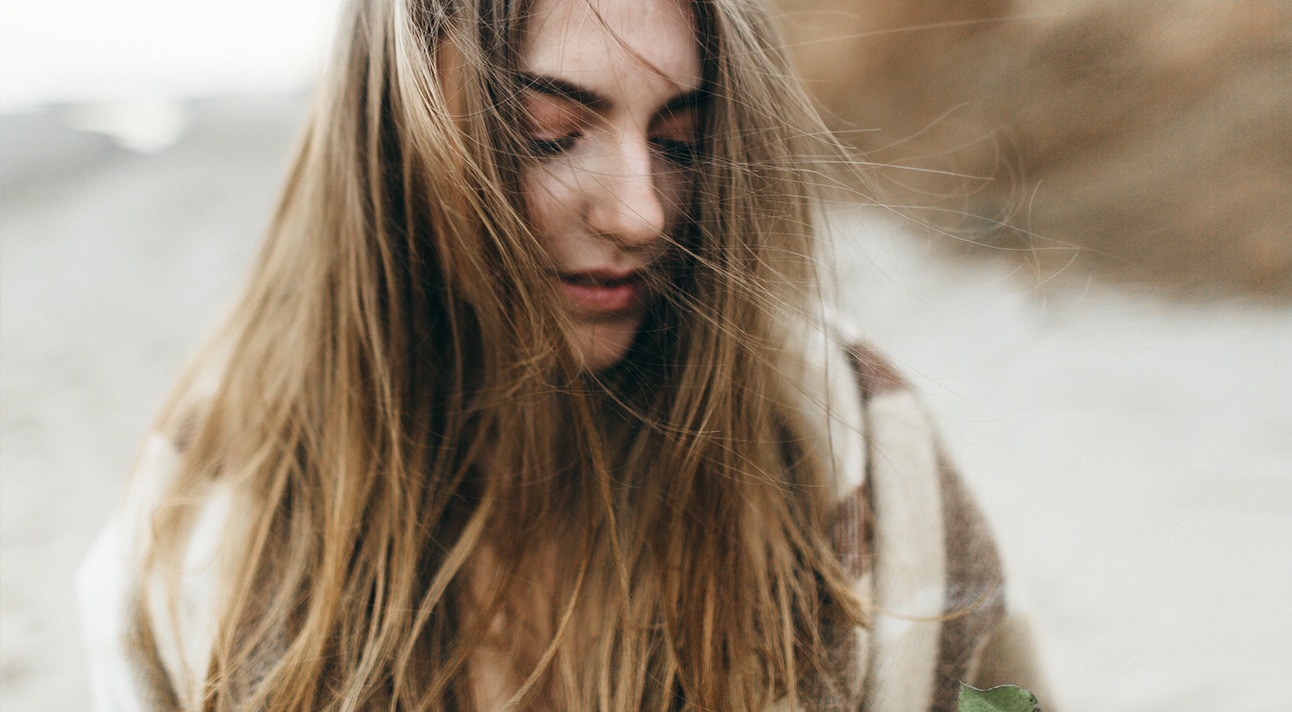 How Netflix Binges Can Repair Your Relationship

I can tell her what’s happened, but I can’t tell her why, because I don’t understand why.

Every parent has to have that conversation with their child at some point. My daughter is only two, but she already has questions. The longer I put it off, the greater the risk that she won’t know what she needs to know to keep herself and others safe. But I’m so afraid that I’ll say the wrong thing and wind up traumatizing her for life. There aren’t enough resources for dealing with this.

I am, of course, referring to the inevitable talk about gun violence in America. In the wake of yet another mass shooting – which is a sentence fragment I would really like to stop writing someday – I grapple once again with what I can possibly tell my daughter, growing up in this culture, knowing what kinds of dangers she’ll face.

I’m not worried about the sex talk. Our family is open about her IVF conception (I’m not sure she grasps the scientific intricacies yet, but to be honest, neither do I), we have ongoing conversations about consent and bodily autonomy, and as she gets older I have at least a broad idea of how I’ll approach topics like desire, rejection, and safety. With open, respectful communication, I think there’s a tiny chance she’ll grow up to have a healthy relationship with her body, sexuality, and reproductive choices.

But there is no way for a child growing up in the United States to have a healthy relationship with the culture of gun violence in which we are all, willingly or not, participants. Desire and consent are irrelevant here; she will deal with the repercussions of other people’s dysfunctional relationship with guns, whether she chooses to or not. I know I have to explain to my child, and sooner rather than later, the pseudo-religious fervor with which her fellow Americans worship guns, and the ridiculous and ever-growing death toll we’ve accepted as the cost of that devotion. She deserves to hear about it from me, not from her friends at school or from a trending hashtag, but I don’t know what possible good outcome the conversation could have.

As a person in a same-sex marriage, I’m pretty used to “But what will I tell my children?” being used as an argument against my right to exist in public. It’s taken for granted that people want to protect their kids from learning about sex before their parents determine they’re ready, and that we should take reasonable precautions to avoid exposing children to cursing or nudity or anything obscene. What I still can’t wrap my mind around is the idea that anyone, anywhere, doesn’t think America’s gun problem is obscene. I don’t want my child to grow up inundated with the message that sex is more profane than murder.

I am against guns. It’s the first political opinion I ever had, an early inheritance from my father, who lost a sister to gun violence. I don’t know whether every American my age has a vivid memory of what they were doing on April 20, 1999, but my middle school was half an hour away from Columbine High School and I still remember the green plaid shirt of the kid who told me what had happened, though I’ve long forgotten his name. I was in sixth grade. I remember the fear, the confusion, the anger. And I remember that as the year my school’s dress code changed – cracking down on trench coats and Marilyn Manson t-shirts, as though those two teenagers killed 13 classmates and themselves with their fashion choices.

This, too, I don’t know how to explain to my daughter. I don’t know how to explain banning what the killers wore, but never even making a serious attempt to ban the weapons with which they ended so many lives. I can’t explain why the school shooting that rearranged my worldview at the age of 11 – at that time the deadliest mass shooting in modern American history – not only didn’t inspire any meaningful reform, but Harris and Klebold’s once unimaginable death toll is no longer even in the top ten. I can tell her what’s happened, but I can’t tell her why, because I don’t understand why, and I don’t know how we can possibly fix it.

This fetish for guns is a particularly American pathology, I think, linked to our mythologization of the Wild West where folk heroes (always white men) boldly take the law into their own hands. I recently saw a thread on Facebook (OK, fine, I got in a fight with a stranger on Facebook) where a youngish white man said he wished he’d had a gun when a man who appeared to be on drugs “nearly assaulted” him in a grocery store. No one, in fact, was physically harmed; the presence of a gun could only have made things worse. But this guy felt strongly that if he’d had a gun, he “wouldn’t have felt so terrified and helpless” – and that that’s a good enough reason to bring a deadly weapon into a Wal-Mart.

I suspect that this fantasy, the idea that having a gun will shield you from ever having to feel powerless, is what really underlies America’s addiction to guns. This is why we allow Columbine to be reenacted again and again, larger and bloodier every time, rather than part with our murderous talismans. We rearrange our lives around the pretense that gun violence is inevitable – that we can only mitigate it, not stop it. We don’t even talk about trying to stop it. I don’t want to tell my daughter any of this, because I don’t want any of it to be true.

I was substitute teaching at a school a few weeks ago during a lockdown drill. “Do not tell the students it’s a drill,” I was told. “We need to make sure they can follow the procedure if it’s really an emergency.” The core curriculum in American schools now includes hiding under a desk and fearing for your life. I told the students it was a drill, and swallowed my rage. I don’t know how I’ll be able to do that when it’s my daughter’s turn to practice getting shot at during class.

None of this is a drill, and I don’t know what to do with any of it. What will we say to our children? I can’t stand to tell my daughter that the way we live now is the only way. I want to tell her that things are getting better, and I want more than anything for that to be true.