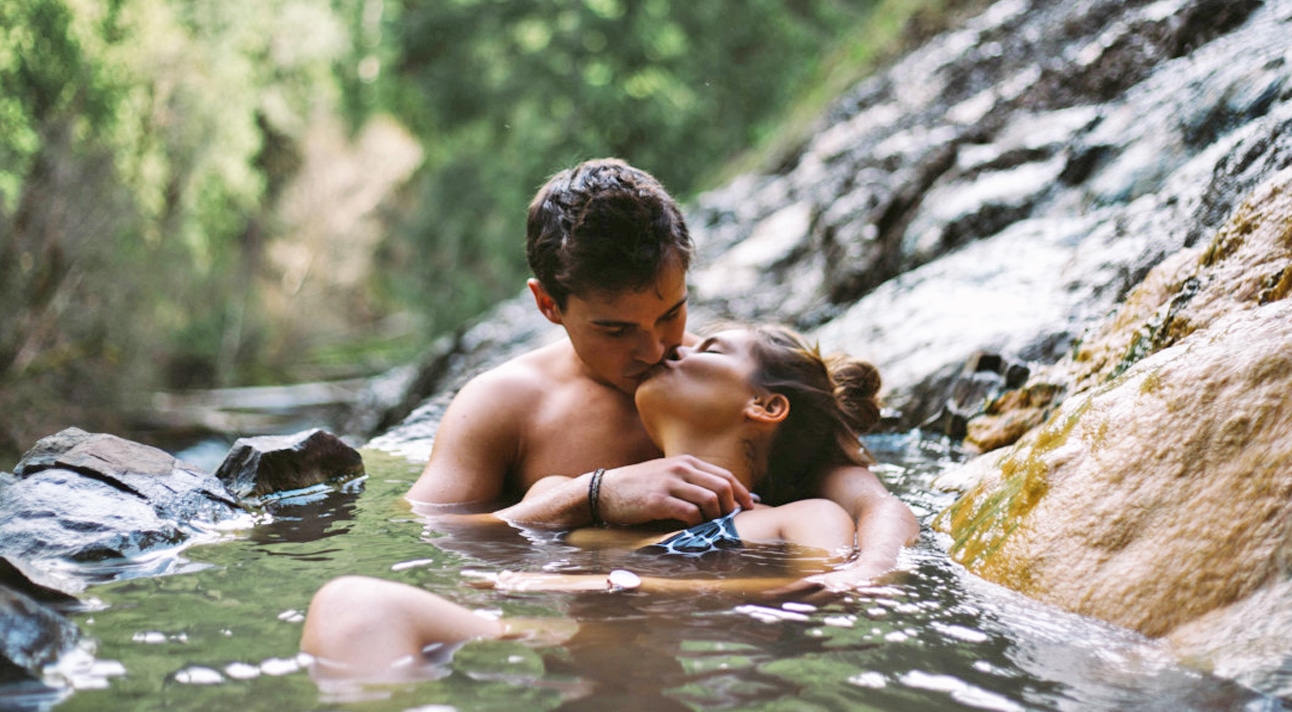 14 Signs You’ve Lost Your Identity To Your Relationship

An 18 year-old gave me my first insight into what it felt like to really be seen.

Mark and I had started dating when I was very young. When we met, I was a 20 year-old girl with a desperate desire to be loved. Mark was a 30 year-old bartender with a penchant for writing me poems and professing his love to me via late night text messages. Apparently, when you repeatedly tell a young girl with a fragile ego that she’s beautiful and great, she will fall in love with you and even marry you.

As I got older and more self-assured, our relationship evolved into nightly screaming matches and I began to have panic attacks over the thought of being with Mark forever.

Mark and I moved in with my parents in September, and by the time the leaves were falling off the trees, I was ready for a shedding of my own. Mark became a whiner, a martyr, and a textbook example of Peter Pan complex at its peak.

Our relationship devolved to the point where I avoided ever being alone with him and where the mere thought of his skin touching mine made me physically ill. By October, I spent most of my nights on the couch, making up excuses in the morning as to why I couldn’t make it to our shared bed.

As Mark and I were falling apart, my sister temporarily moved back home for her Winter break from college. With my sister came her troop of friends, always ready to raid my parents’ fridge and crash on their 10 year-old couch.

One of my sister’s friends, Sean, happened to be the man I eventually married. I had known him since he was 15. I shared my family’s dinner table with him many times and always noted that he was cute, but I never gave it more than a passing thought.

When my sister’s Winter break came around, I hadn’t seen Sean in several months, and during that time of estrangement Sean had gone from a boy to a strapping 18 year-old man. He came over during one of the first days that my sister was home. I don’t want to say that he took my breath away because I’m not in the business of clichés, but that first time I saw him again, my lungs decided they would cease to perform their normal functions.

Sean was tall, dark, and handsome — literally. His Syrian ancestors blessed him with a golden brown complexion, dark eyes that danced, and a smile that could make the darkest room seem bright.

Since Mark worked as a bartender, he was rarely home when I was home. Living with my parents also put a damper on my social life, so I ended up hanging out quite a bit with my sister and her friends, and fortuitously, Sean. It often ended up that my sister and her friends would migrate elsewhere and Sean and I would be left alone watching movies, sharing jokes, and talking long past the time that everyone around us fell asleep.

I felt like a maniac! I was 25 and fresh out of law school and he was 18 and mostly fresh out of highschool. But chemistry is a science that can’t be denied. Our connection could have lit up a city grid. It was electric and it charged me with new life. 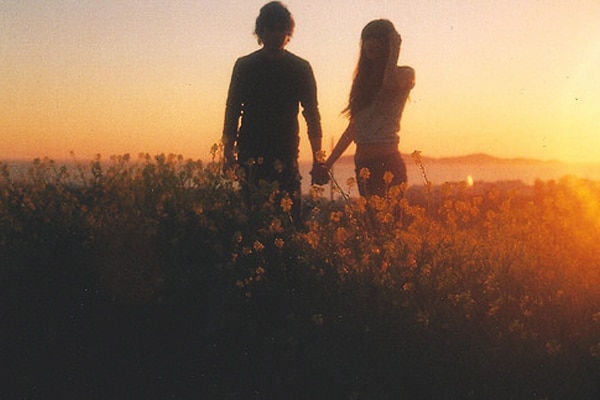 My thoughts focused on him and him alone. My skin glowed with the light that only new love can give it. An 18 year-old gave me my first insight into what it felt like to really see someone and to really be seen.

This carried on for two weeks, and my already tenuous relationship with Mark began to hurtle rapidly towards destruction. On New Year’s Eve, Mark and I had a blow-out fight, one that shook the walls of my home, caused my dad to run interference, and left me in tears.

When Mark came home from work that night, I told him he had to leave. Forever. He cried while packing his bags. I impatiently watched him fumble with his things while wondering what Sean was doing in that moment.

Two nights later, Sean and I shared our first kiss. We were virtually inseparable for the next two weeks. I ended my very adult relationship with a 30 year-old to carry on what should have been a very passionate fling with an 18 year-old. A fling that I would look back upon fondly and tell stories of to my children in an effort to prove to them that their mother had been a rebel.

Friends and family expressed concern about my life and recent choices. Mark, who grew jealous of Sean, sent me hateful text messages late at night, alternating between calling me names and asking me to seek counseling. Not a piece of me cared. I spent my entire existence doing things the right way and catering to social norms. None of that ever made me feel as weightless and alive as Sean did.

After our blissful two weeks, Sean left to join the Navy. It was the detail that I had been trying to forget for our entire romantic interlude. As I drove him to his recruiter’s office, we agreed that we would give a long-distance relationship a try.

“So I guess you’re my girlfriend then?” he murmured to me in the car.

“Yup. I guess so,” I replied happily as I squeezed his hand above the car’s console.

My mind was panicking, internally screaming, ‘YOU’RE 25!’ over and over again. For the first time in a very long time, I completely ignored my brain and just did what felt good.

When I pulled up to the recruiter’s office, he leaned in and gave me a long kiss and his eyes lingered on my face as he pulled away and said, “See you at graduation?” I nodded and smiled. I didn’t know when his graduation was or what bootcamp graduation entailed, and I was dead broke, but I would be there.

For the first time in my young adult life, I was going into something blindly without any plans or any insight into our future. The 25 year-old law grad and the 18 year-old future sailor were dating. Social mores be damned.

I won’t say that our relationship was easy. There was lying and cheating and heartache. There were late night phone calls that involved a symphony of sobbing and screaming. Sean and I spent the next two-and-a-half years breaking each other’s hearts over and over again. But after the shattering, we always came back to one another, and as we put each other back together, we became intimately familiar with the other’s pieces.

We both grew up together and our relationship was a cycle of growth and destruction, our individual pieces becoming a consummate whole every time we worked together to rebuild.

After three years of dating, I finally quit my job, moved to San Diego and married Sean. He asked me to do all of these things, of course. There were a lot of opinions on my decisions, and I still get looks full of judgment when people hear the distance in time between our birth years. But I’m happy.

I can’t begin to define how Sean makes me feel, but he’s my best friend, my late night movie buddy, my biggest fan, my most honest critic, my secret keeper, and the great love of my life.

He just happened to be born in a different decade.

Comment: Do you think age matters when it comes to romantic relationships?

This article has been republished from Your Tango with full permission. You can view the original article here: I Left My Husband For An 18-Year-Old (And I Have ZERO Regrets)