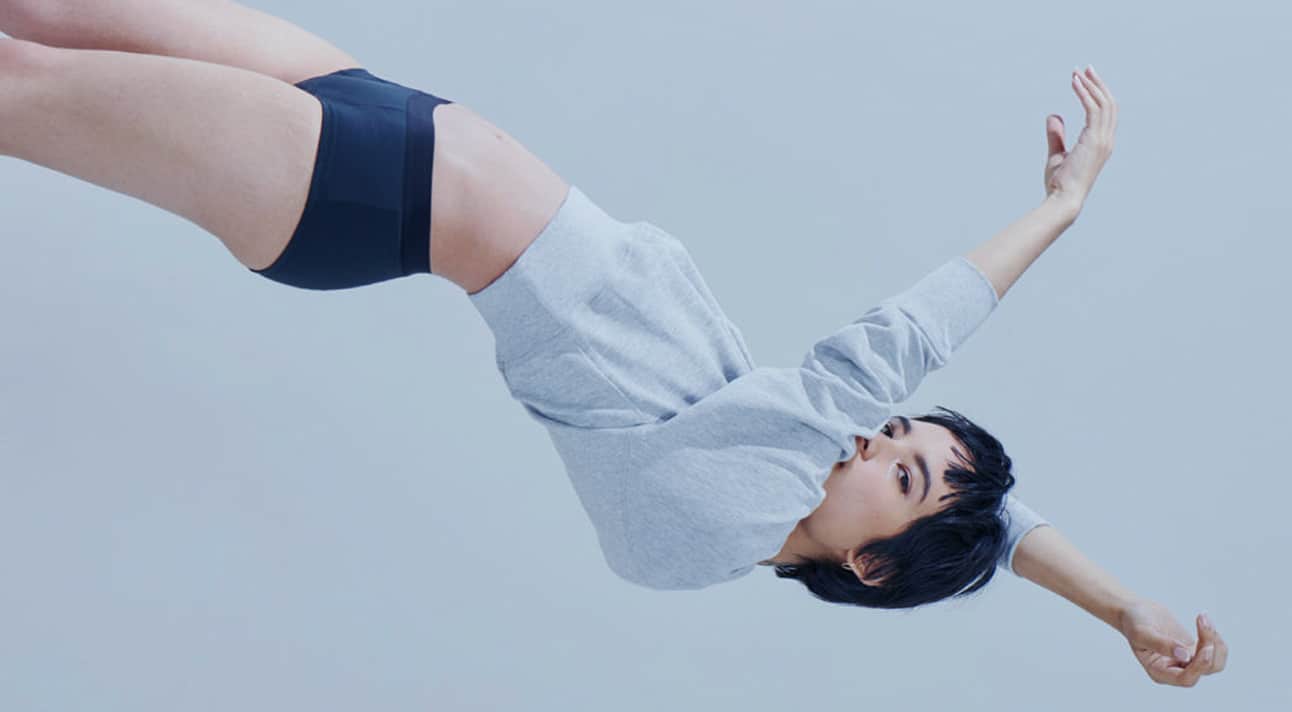 My Male Personal Trainer Asked Me To Pay Him For Sex

My period of pads and tampons is officially over.

When I first heard about period underwear, sure, I had some questions.

Let’s face it, no matter how long you’ve been menstruating, questions abound about all sorts of things period-related. We wonder what our period blood may be trying to tell us because it suddenly looks or smells different. We want to know how we can deal with menstrual pain naturally. We avoid certain foods that can make that period pain worse. And so on. Yes, our menstrual cycle can feel mysterious. But it is also miraculous.

… And potentially messy. I remember how I started off using pads when I first got my period as a teenager. It’s all coming back to me: asking friends to check me out from behind to make sure my pad wasn’t “showing.” That uncomfortable wadded-up feeling when the pad came undone. Then I found pads with wings and thought that would solve the issue, but it was still uncomfortable. And the leakage!

A big hesitation some of my friends had about trying period underwear was the idea of washing it out by hand at the end of the day. Um, I got plenty of practice with that back in the old pad-wearing days! I was getting blood on my underwear every month from those dang pads!

So I moved onto tampons. And, you know, they worked. They worked until I didn’t want to use them anymore, and I didn’t feel like going back to pads, either. I didn’t want to pay money to a gazillion-dollar corporation so I could put some synthetic material inside of me. And the waste of it all definitely made me want to think about eco-friendly alternatives to tampons and pads.

Enter: period underwear. I did have questions about it, and when I talked with friends who hadn’t yet tried it, they seemed to have similar questions — which I can now answer from personal experience after trying out a cycle’s worth of Thinx… 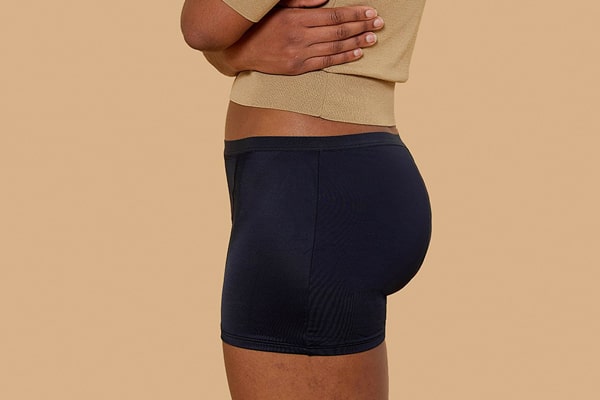 Just FYI, I used their Boyshort ($39) to start with, because it’s ideal for the heaviest part of your flow. Then I moved on to the Sport style ($32), which is for medium days. 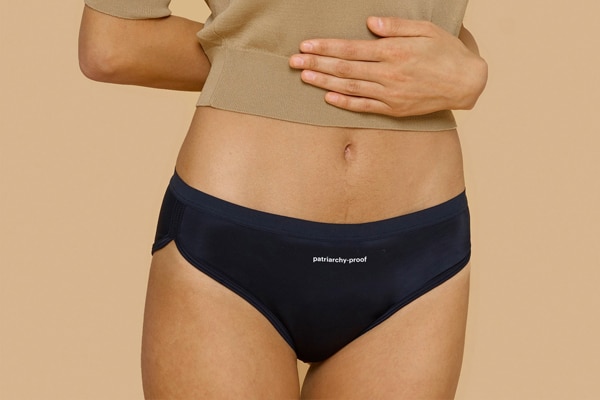 And finally, for those last days of your period when you feel like it’s not necessary to wear a tampon (but darn it you don’t want to wear a pad!), I tried out Cheeky ($30). 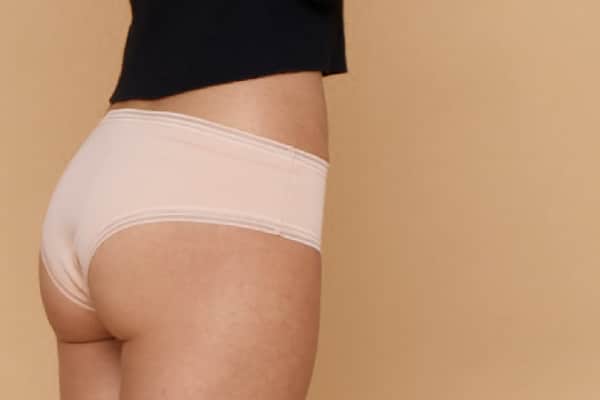 Those were my choices, but you can customize your own set. If you’ve noticed that they’re not cheap, just keep in mind that you’ll never have to buy tampons or pads again. Also: if you buy multiple pairs, you get a discount.

So, how does period underwear work?

When I took my brand-new Thinx out of the package, I was surprised that it’s just totally like regular underwear. No bulkiness, no diaper-effect. I went with the Original, which feels sleek, like a bathing suit. And right in the necessary area, there is a subtle, not at-all-bulky strip that’s made up of layers. There’s an antimicrobial layer. There’s an absorbent layer. I don’t totally understand how it works, but I am ready to accept that in this age of artificial intelligence, genetic testing, and gluten-free bread… yes, someone has figured out a way for women to deal with their period that does not involve plugging up ones vagina with a tampon or smothering it with a pad.

No. It just felt like underwear made of sleek bathing-suit material. It fit snugly. The absorbent part doesn’t feel or look any different. And at no point, not even during the heaviest part of my flow, did I feel wet.

No. The first day I wore black jeans juuuuust in case, but there was no leakage at any time. After the first day, I went on to my Sport pair. I know my period, and I know that it starts to level off pretty quick. That was why I went with just one pair for the heavy day (again, you can customize your own set!).

Fine! You know the feeling because we’ve all been there, either because our period came unexpectedly, or just plain arrived (it has to start sometime). Usually you might associate that feeling with “My period’s here! Gotta go grab a tampon!” but I adjusted easily to the concept that yes, I was bleeding and no, I didn’t gotta go grab anything.

On a related note, how amazing was it not to be worrying about carrying around backup tampons? I did have a few moments during my cycle of “Did I pack some tampons in my purse?” And then a reassuring, internal response of “No, you’re just bleeding into your underwear and that’s okay.”

Similarly, who among us has not experienced the monthly Tampon Mysteries (inspired by Tampon Urban Legends that get passed around with our friends at a young age): Did I remember to change my tampon? Did I leave a tampon up there? Did I put a second tampon in there while the first tampon was already there? Because that happened to my best friend’s sister’s cousin. Will I get Toxic Shock Syndrome?

No tampon — no mystery.

Totally fine. I have a friend who soaks them, but since I’m the kind of person who never sifts my flour when I’m baking, I just ran my Thinx under cold water at the end of the day; then when I had a load of laundry to do, I tossed ‘em into a cold cycle and hung ‘em up to dry. I had no problem washing my period blood out of my Thinx and you shouldn’t either.

Knowing and appreciating and yes, even loving your period blood is a great way to feel empowered in your body. And to get to know your body, too. You do not gush gallons of scary movie blood every month. It’s not gross. It does not need to be plugged up or hidden or masked with perfume. It’s the lining of your uterus being discharged.