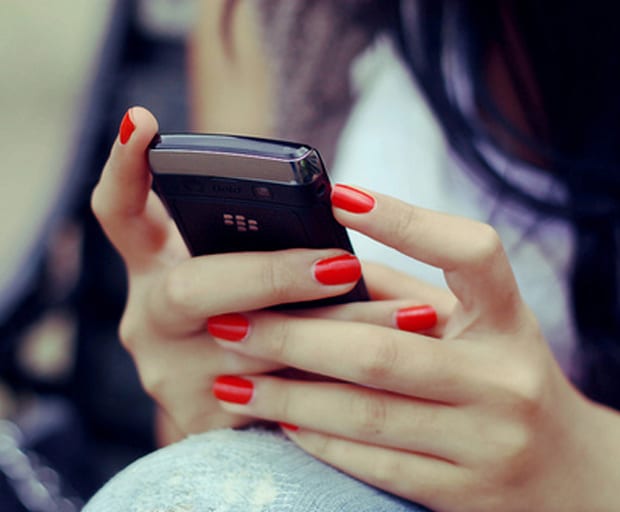 13 Alcoholic Fruit Shots Proven To Win Everyone Over

Pokémon Go: the latest and most dangerous form of online dating.

I don’t know a lot about Pokémon – other than the fact you must “catch ’em all”, one of them is named Squirtle (hilarious!), and there are 16 emotional stages of playing it – so initially I gave the game wide berth.

But when I learned that in order to fully experience the game you had to get off your arse and walk around, my curiosity (and fat butt) was piqued.

So I popped my dog’s leash on him and off we went.

During my first foray into the world, I did more than catch a Nidoran; I began to suspect Pokémon Go was a discreet way for people (namely geeks like myself) to meet and get their freak on.

Pokémon Go: the latest and most dangerous form of online dating. It’s dangerous because in order to actually catch these adorable animated monsters, you’ve got to be staring at your phone as you walk around.

I was almost hit by not one but two cars on my first Pokéwalk (totally a thing now).

For those who aren’t clued in on the game’s elements, there are spots throughout the world known as Pokéstops. This is where gamers can collect magical poké balls and other rewards. For some reason, Pokéstops are mostly churches and statues and sometimes people’s houses.

Suffice to say, the first time I found myself standing in front of a statue of the Virgin Mary, wearing my ancient pajama pants with holes in the butt, cackling to myself as I collected XP points, I knew that the caliber of men I might meet while playing this game would be pretty low.

After stepping in dog shit, I hit up my next Pokéstop: a local funeral home. A hot dad-type in his early 40s was also on his phone, approaching from another direction.

“Hey,” I not so sexily called out to him, assuming he too was only passing by for the points.

He didn’t acknowledge me, and fair enough – see the aforementioned pajama pants and dog-shit smell.

I briefly stopped my quest after reading a news story about how surly teens were setting up shop by Pokéstops to mock those playing the game. Since the only thing I am more scared of than my own death is surly teens, I almost quit the game entirely. But thankfully my addictive personality outweighed my anxiety and fear of teens.

I soon discovered that a local bar right by my house was a Pokéstop. I casually cruised by, catching a Doduo while two baffled old men looked on.

Suddenly, a Zubat flew into view and I stood on the corner cursing and flailing for a full minute before capturing him. I scanned the streets for like-minded idiots and spotted not a one.

“More for me,” I cackled darkly. Clearly this was no longer about investigating the game for online dating potential. I guess that’s a good thing, though – turns out online dating may be turning us into bigots.

“PIDGEY,” I screamed, darting across the street to catch the surly-looking bird monster – but in a sudden clumsy moment, I tripped, scraped my knee and dropped my dog’s leash. He did not appear to notice, continuing quietly to make his way home while I winced and slowly pulled myself up from the ground.

I haven’t yet met anyone worth dating while playing Pokémon Go, but I feel that will all change once I hit level five and join a gym. Oh, god, who have I become?!

It might not be the next craze in online dating, but if you’d like to risk being a kidnapped adult or the victim of a hit and run, this game is definitely for you.

GIFs via giphy.com and tumblr.com.

Comment: Have you met anyone decent while playing Pokémon Go?

This article has been republished from Your Tango with full permission. You can view the original article here: I Tried To Get Laid Using Pokemon Go & All I Got Was A Skinned Knee