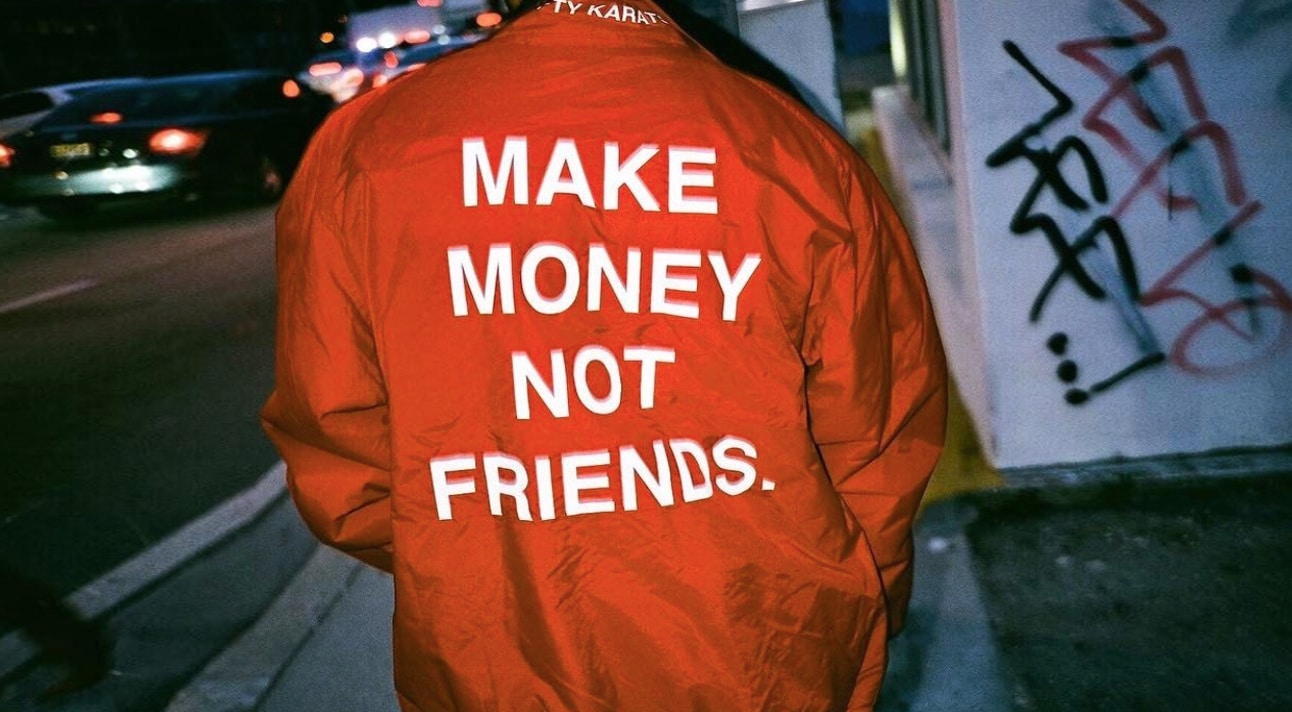 Admitting My Wrongs: I Was The Roommate From Hell

As a parent, I’ve always hoped to raise kids who are better than me.

I’ve struggled with many things as a mother but I’ve always been clear on one thing: I want to raise unconventional kids who grow into free-thinking, independent adults. But now that three of my kids are teenagers, I’m the one who’s struggling.

No matter how many times I’ve said that I want my kids to be their own people, part of me has always assumed that giving them the freedom to be themselves will lead them to at least some conventional ideas of success. I don’t spend my time worrying about whether they’ll go to elite colleges or command top salaries, but that doesn’t mean I don’t hope they get into a college they love or find a stable career.

I want them to be leaders and rabble-rousers, movers and shakers, but I also want them to be successful. And despite my commitment to dismantling the patriarchy, part of what I consider success is actually pretty, well, conventional. I want them to find careers they love, earn enough money to thrive and find meaningful ways to serve their communities.

While that can look many different ways, and I’m not wedded to any of them, I’ve always hoped that giving my kids the freedom to make their own paths would give them the tools they need to be successful.

In many ways, I’ve succeeded. My oldest son has wanted to become a computer programmer since he was a tween. He taught himself multiple programming languages and at 19 years old he just got a job working as a junior software engineer at a local tech company. His starting salary is disconcertingly close to my current salary and he’s well on his way to building exactly the life he wants. But his success didn’t come without some questionable choices: He opted to join the workforce rather than going to college or even finishing high school first.

When my son told me he applied for this job — after creating his own resume, building a LinkedIn profile, and connecting with a recruiter — I was worried. I was concerned that he was grabbing for short-term success at the cost of his long-term career prospects. We talked it out, and I nearly convinced him to finish high school first, but he spent that evening posting on boards for people who work in programming. Every single one of them told him to take the job.

My other son is 17 years old. He’s the kind of kid who watches history videos for fun and spews out an endless stream of science and math facts, but who thinks homework is a waste of time. I’ve talked to him until I’m blue in the face about college requirements, but he has an answer for everything. “I want to be a history teacher,” he reminds me. “So what if I have to go to community college for two years? At least it’ll be cheaper.” It’s hard to argue with that. Plus, his dream college is a state school nearby. Even with his grades, he has a strong chance of getting in — and he knows it.

My teenage daughter is in an even more precarious position. After a concussion early in high school, her grades tanked. That was followed by a period where she refused to attend school, and now she’s facing a delayed graduation. Going to a big-name college is important to her, so she’s decided to attend a community college for two years so she’ll have a better chance of getting into the type of school she wants to attend. As soon as she decided school mattered to her, her grades turned into A’s. She still doesn’t go to school as often as she should, but it’s hard to argue that it’s hurting her academics anymore.

As much as I want to tell my kids to buckle down and do what they’re supposed to do, I hesitate. Their paths aren’t what I expected but they seem to be working for them. I worry, of course, that my kids aren’t following a more conventional path but wasn’t that the point all along? I wanted to raise unconventional kids, but the reality has been more complicated than I expected.

As a parent, I’ve always hoped to raise kids who are better than me. It never occurred to me that raising kids who think for themselves would mean their ideas of success — and how to get there — would be very different from mine. I’ve had to learn to get go of my own preconceived ideas and grow right along with them. It hasn’t been easy but it’s worth it.