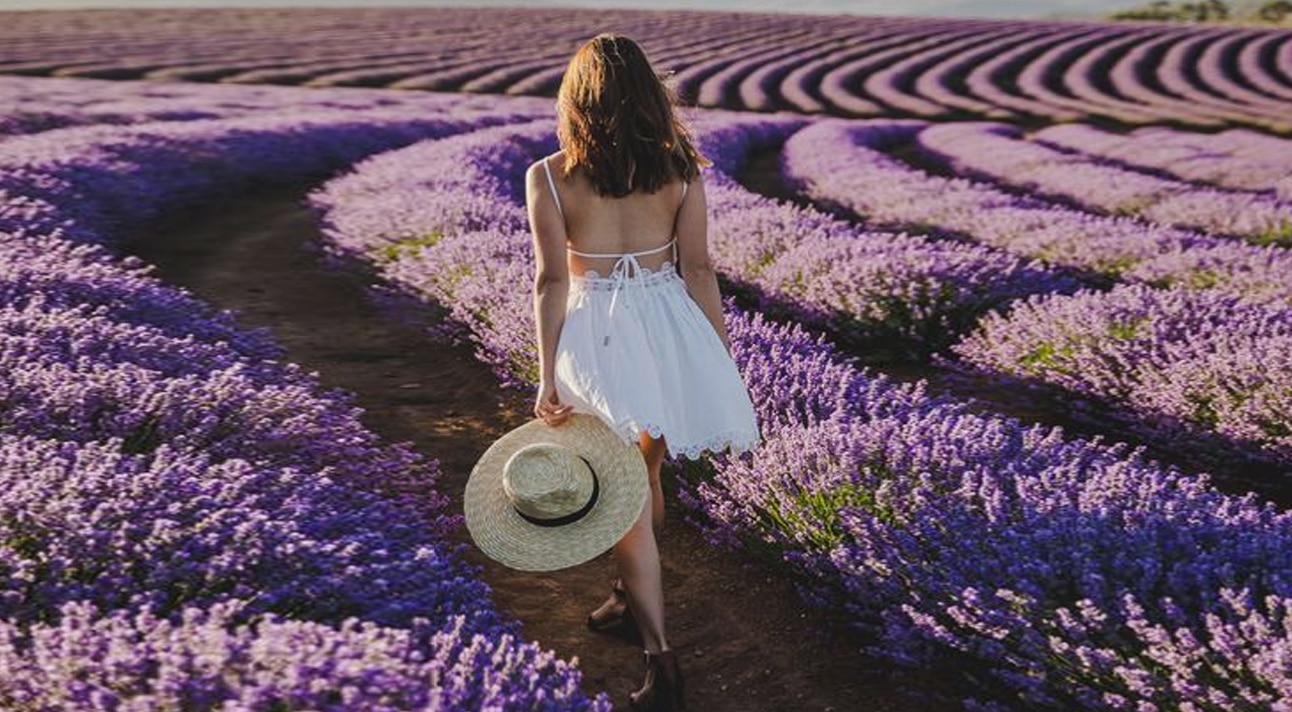 Dear Dad: I Did Just Fine Without You

I was too young to be dealing with infertility. And yet, there it was.

One of the worst pieces of advice I received while at the height of my infertility struggle was, “Why don’t you just adopt?”

Years later, I actually did become an adoptive mother. And my daughter is my whole world — easily the best thing that has ever happened to me. I say all the time that I would go through the years of tears, heartache, and money down the drain for failed fertility treatments a hundred times over again, so long as it always brought me back to her.

Adoption is not a salve for infertility. There is still loss there. There is still mourning. And I wish more than anything that I had been able to carry my little girl from conception.

I wanted to be a mother, from start to finish. I wanted to be the one to carry my baby beneath my heart, to watch my body grow as he or she did, to nurture that little one with my own life, and to know that I was doing my best to protect him or her from day one.

I wanted to be the only mother my child had ever known. And while there was always a part of me that knew I could love any child placed in my arms, no matter how they came to be, there was still a significant loss in being a woman in my mid-twenties who couldn’t seem to make a pregnancy stick.

I was too young to be dealing with infertility. And yet, there it was.

I never was able to get pregnant. And after five surgeries and two failed rounds of IVF, it was a dream I had to let go of at the age of 28. I just didn’t have anything left in me to give to the pursuit of pregnancy. I was broke and broken, and I knew I needed to spend a few years focused on putting myself back together.

So, I cried. And I healed. I continued putting one foot in front of the other until the opportunity to adopt my daughter arrived just a few months shy of my 30th birthday. I was single at the time, but a woman I had just met was asking if I would take the baby she was still carrying beneath her own heart. It was kismet, really — a chance meeting — and a gift I hadn’t even known to hope for being waved in front of me if only I were willing to take the leap.

I jumped without hesitation, and a week later, I was in the delivery room watching my daughter being born. The second she was placed in my arms, I was utterly in love — more in love than I had even known I was capable of being. And some fractured part of me started to heal.

For the first time, I knew — really knew — that I did not have to be pregnant to become a mom.

My daughter is five now, and we have an amazing life. Lately, I’ve been thinking about renewing my foster care license and potentially adopting again. I’m ready to expand our family, and she seems to be ready for that too.

I’d thought my days of mourning infertility were behind me. But then, I turned 35. And this fresh wave of sadness washed over me. It suddenly became absolute in my mind. Even a perfectly healthy woman, without the fertility issues I have, starts to experience diminished fertility after the age of 35.

If wasn’t able to get pregnant in my mid-twenties, I definitely won’t be getting pregnant now. And for as much as I had thought I’d healed from infertility, something about that realization struck me down all over again.

For the past five years, I just haven’t thought much about it. I’ve been busy raising my daughter, living life. But I think in the back of my head, I always believed there was a maybe there. Maybe I would meet someone great, and a miracle would occur. Maybe I would change my mind and pursue fertility treatments one more time. Maybe some crazy medical advancement would make my insides less toxic and more capable of carrying a child.

I will never be pregnant.

I will never know what it feels like to carry a baby within my body. I will never experience those kicks from inside me, I will never earn the bragging rights of childbirth, and I will never have the chance to care for and protect my child from the point of conception. I’m never going to get this experience that otherwise feels like such a guarantee for any woman who wants it.

Even my other friends who have dealt with infertility (and I have a few) were able to realize their dreams of pregnancy eventually.

They’ve had that experience. I never will. And while I know that it does not take a pregnancy to be a mother, I also just ache in knowing it will never be me.

I’m thankful every day for what adoption has brought into my life. But adoption is not a salve for infertility. There is still loss there. There is still mourning. And I wish more than anything that I had been able to carry my little girl from conception. That I was the only mommy she’s ever known.

I wish I had been able to protect her from the things she was exposed to in utero. I wish she didn’t have to process the complicated dynamics of what it means to be adopted. And I wish her other mommy had never had to experience the heartbreaking reality of placing the child she’d grown and loved into another woman’s arms to care for from that point forward.

Adoption was my miracle. But it came with a price those who can conceive never have to pay — and I’m not talking about the check to ensure everything was finalized correctly.

Just once, I wish it could have been easy.

I wish motherhood had come to me without thought or effort, as it does for so many other women. But infertility took that hope away from me. Forever now, it seems.

It’s a fresh new wound, this realization, sliced deep into a scar I thought I’d healed.

I will never be pregnant.

And I’m not as over that truth as I had once believed I was.

Infertility And Feminism: When Pregnancy Is Political
Please Stop Telling People Going Through Infertility To “Just Relax”
Pregnancy Announcements Can Be Hard When Dealing With Infertility