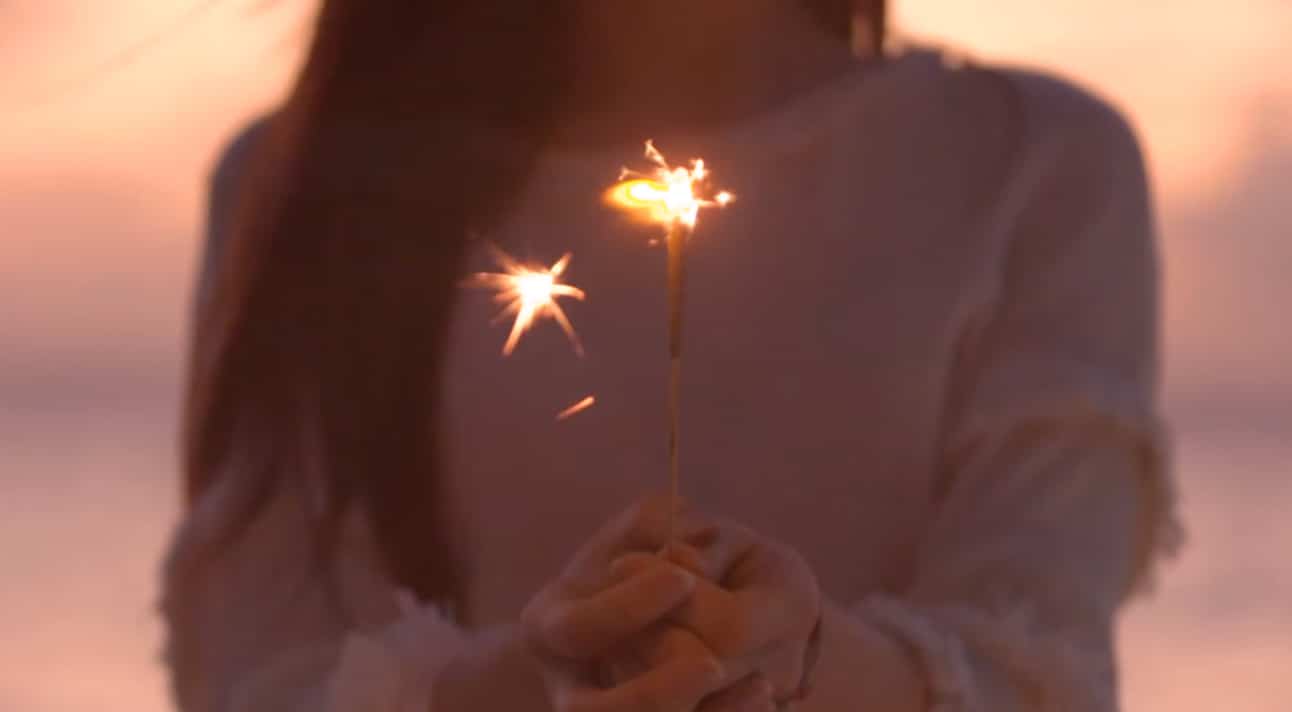 How Looking At Screens All Day Makes You Sick

I’m not sick. There is no crisis. I just want my mother.

Biologically speaking, I do have a mother. There is a woman somewhere who gave birth to me. Last I heard, she lives in Texas with her seventh or eighth husband. I’m pretty sure she looks at my Facebook.

That she looks at my Facebook would be inconsequential except for the fact that in the seven-plus years since I’ve seen or spoken to her a lot has happened and she has only watched via the comment section of a Facebook post. I’ve given birth to my fifth child, broken my ankle, undergone a hysterectomy. Two of my kids have graduated from high school.

She’s missed seeing her grandchildren perform in hundreds of plays, programs, concerts. Those are the big things that have happened, the Facebook worthy things, the things I know she has seen happening. There are a thousand other tiny things she doesn’t know about at all.

I was looking at Instagram the other day and scrolled past the face of a woman I went to high school with, smiling widely, next to her mother, who was also smiling widely. They looked very much alike which made me simultaneously delighted and devastated. I think I probably look a lot like my mom, too. I wouldn’t know for sure though, because I haven’t seen her, not even a photo of her, since 2010.

My grandmother told me about six months ago that she doesn’t look good. That is sad, but not surprising. A lifetime of alcohol, cigarettes, drugs, and failed marriages will do that to a person. I do wish I could see her, though. If I saw her, I might be able to determine how close she is to liver failure. Based on the way she drinks, probably not too far.

If I saw her, I could decide if it’s time to forget the past and the pain and accept that she’ll never be anything more than the person who bore me. If I thought she was going to die, there would no longer be unmet expectations. There would be no expectations at all.

When I saw my friend with her mom, the first thought I had was how alike they look, beautiful, smartly dressed, happy. My second thought was about my mother — where she might be, how she might be. But mostly I thought it would be nice if I had a photo, or an opportunity to take a photo, where we’d both be smiling and looking like each other.

If I had a photo like the one I saw on Instagram, it would mean I had a mother and that we were happy — neither of which is true.

I don’t miss her. Our relationship was mostly strained. It had been strained on and off for all of my adult life, and most of my childhood.

I don’t miss her; I do miss the idea of her.

The reason I haven’t seen her in seven years isn’t immaterial — she’s a mentally ill addict — but in the larger scheme of me wanting a mother, I wouldn’t care what she was, as long as she loved me and was present. Deciding to remove your parent from your life isn’t a thing a lot of people want, or have, to do. I wouldn’t say I didn’t want her in my life; I wanted her. I just didn’t want all of the things that came with her.

I wanted her in my life. But I also never wanted my kids to know what it was like to have her in their lives. I wanted her; I just didn’t want all the things that came with her.

I’d like to think that I’m strong enough now — two marriages, five kids, and 43 years later — that it wouldn’t bother me to be without a mother. But I’m not. I don’t think I’ll ever be the kind of woman who doesn’t wish for the same nurturing that she gives her own children.

Every time I see another person with their mother, a photo of a woman with her grandchildren, every time I hear someone talk about the great relationship they have with their mom, how much they love her, miss her when they are away from her, I think, I want that. I’m a strong mother, but when it comes to matters of my mother, my strength is sapped by longing for which there is no resolution.

Not having a mother has made me a good one, I think. I once heard Tony Robbins describing his disastrous childhood. He talked about how he couldn’t be angry with his mother; if it hadn’t been for his mother, he wouldn’t be the person he is today. I’d like to be like Tony Robbins.

Most days I am not like Tony. I know my mom did the best she could. Sometimes the best you can do isn’t good enough, and sometimes no amount of therapy can help you resolve the longing for something better. On those days, I just can’t be thankful to her for the times I watched her stumble drunkenly around the house. I cannot be thankful for the many men that came in and out of our lives, for the terrible places we lived. I cannot be thankful for that time my grandmother took me to the doctor because I had pneumonia and my mom wouldn’t — my mom wouldn’t let me see her for three months.

My mom did her best, but her best eventually drove a wedge between us, one so wide that it cannot be traversed.

I write about my mother a lot. Sometimes the words and tears come freely, and the essay becomes something I will eventually publish. Most of the time the writing is a catharsis, a sort of purging of this pain. The problem is there is no end, this reservoir of yearning does not have a bottom.

There is no tidy ending to an essay like this. There is no resolution. This isn’t the final chapter where the characters live happily ever after. I don’t write 1311 words and suddenly have for whom I long.

Choosing Yourself: Why I Severed Ties With My Mother
10 Things The Adult Child Of An Addict Wants You To Know
I ‘Rented’ A Mom For A Day And It Was 100 Times Better Than Therapy