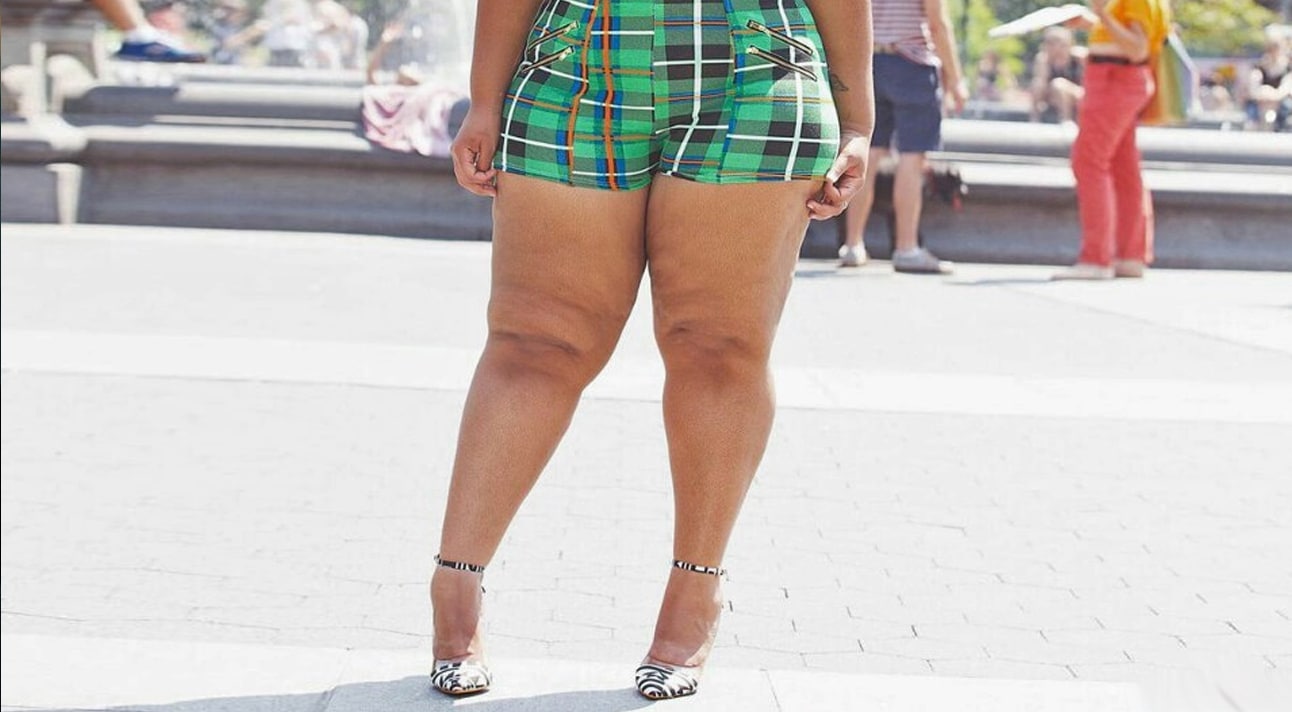 Being Sexually Harassed Has Become My New Normal

I’m fat, but I have no fat, female friends.

It’s not that all my friends are height-weight appropriate — it’s just that I can’t describe them as fat or I risk hurting them.

Once, a friend of mine who works in reality television suggested that I get in touch with some of my not-thin friends and see if they would be interested in doing a show about what it’s like living large in a small-size world. I was excited at the prospect of being a reality star, so I contacted my five most theatrical, out-going friends and pitched them the idea.

Every single one turned me down.

My friends didn’t like the implication that they were thought of as overweight or chubby. They didn’t want to be known as “fat people.”

I get it — “fat” is a very difficult, loaded word. When I’m with my fat friends who are in denial about their size, we never talk about our challenges, struggles, or even our triumphs about our weight. It’s a taboo subject because of the pain it holds. I understand where they’re coming from because I’ve been there too. At some point, though, you have to be honest with yourself and talk about the hurt in order to heal.

There are some life-rules that I wish everyone would follow: Don’t assume a woman is pregnant, never ma’am a woman that isn’t visibly 70-years-old or older (even if you were raised in the South), and never call someone “fat” unless you absolutely, positively know for a fact that they’re okay with it.

Actually, a good rule of thumb is not to mention anyone’s weight at all. It’s really none of your business. I once asked a male friend if he had lost weight, which seemed like a completely innocent question to me. In the fatphobic household I’d been brought up in, this was the highest compliment you could ever give anyone. But he didn’t see it that way. Not only was he insulted, he thought (I found out later) I was insinuating that he had some kind of terminal illness. Our friendship ended because I had spoken without a thought about how my words would affect him.

We all need people with whom we can relate to and share our stories. It’s why I write and why I came out as fat. It seemed obvious to people looking at me that I’m a woman of size, but I needed to say it so that I could see myself as I was, not as others like my fatphobic family may have wanted me to be.

I don’t want to give the impression that my friends who were formerly fat, never-fat, or slightly fat aren’t lovely and supportive. They are, and I’m grateful to have them in my life. I don’t want to give up my role as the only fat girl in a group of average-sized friends.

It’s just that I don’t want always to be the comic sidekick or feel as if I’m not being heard.

The other night, I had to ask my boyfriend to cut a path for me between two occupied chairs so that I could get to the ladies’ room. Not everyone is going to understand why it was so embarrassing for me to ask him for help, or why I felt I couldn’t just bulldoze my way through, but I bet another fat woman could.  Our experiences shape us and having someone who has had similar experiences feels as if you’ve found someone who speaks the same secret language as you.

So where do I find my fat squad, my bounty of fat babes, my curvaceous crew? My intention isn’t to compete with them — I want to join with them and create a bond of compassion that can’t be broken.

I want friends who aren’t afraid of the “F-word,” who embrace it, and who reclaim its power for themselves. Women with whom I can talk to about my fat-experience, who also want to obliterate weight-based discrimination and live unapologetically. I long to be around other chunky feminists who know our bodies don’t need to be fixed, changed, or shrunken to feel beautiful or worthy of love. I want to hang out with women like Lindy West, Jessamyn Stanley, Virgie Tovar, Jes Baker, and Sarai Walker. I want to be part of a friend group of diverse women who understand what I go through living in this fat body and who are kick-ass enough to stand up against body oppression in their own ways.

Today I received a message from a woman who wrote that she was fat and because of my writing she no longer felt as if she was alone. She was grateful for my words. This makes me think that I already have a fat squad out there — I just didn’t know it.

Let’s Not Be Friends: On Female Friendship
Dear Ashley Graham: Fat Is Not A Feeling
Are Formerly Fat People More Fatphobic Than Other People?